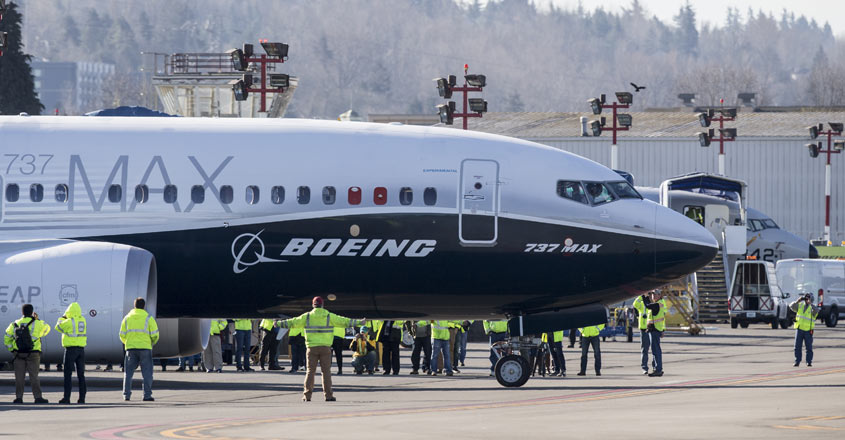 NEW DELHI: During the approval process for 737Max planes in India in 2017, Boeing executives used terms such as “fools” and “stupid” for the Indian aviation regulator DGCA, according to internal documents released by the company.

In early 2019, regulators across the world banned flying 737Max planes after two fatal accidents involving the aircraft that killed 346 people. The Directorate General of Civil Aviation (DGCA) also ordered the grounding of these planes in March last year.

The latest batch of internal Boeing documents were provided to the US aviation regulator FAA (Federal Aviation Administration) and US Congress last month and released on Thursday.

In one of the conversations, a Boeing executive is recorded as stating, “The DCGA in India is apparently even stupider, if that’s a word. I am drinking obviously.”

In another conversation, a Boeing executive says the following about DGCA: “I just Jedi mind tricked this (these) fools.”

SpiceJet is the only Indian carrier having 737Max aircraft in its fleet. The budget airline grounded 13 such planes in March last year.

When contacted regarding this matter on Friday, a senior DGCA official responded, “On the specific issue of simulator training, we have made our stand clear and shall have it and that too in India under our eyes.”

On the other conversations among Boeing executives, the official told PTI, “We respect his views and shall improve to come up to expectations.”

According to the documents accessed by PTI, on December 12, 2017, two Boeing executives had a discussion around 8.35 pm (local time) using text messages regarding the approvals of 737Max plane by DGCA in India.

In one of the conversations regarding 737Max approvals, the first Boeing executive states how officials of a regulator – which is not the DGCA – are “idiots”.

The executive then adds, “The DCGA in India is apparently even stupider, if that’s a word. I am drinking obviously.”

The second executive responded,”Sounds about right!”

An hour later, two executives were recorded discussing the 737Max approvals – using text messages – by the DGCA in India. However, it is not clear if these two executives, who are discussing this matter, are the same ones who were talking about the matter earlier.

In this second conversation, the two Boeing executives are discussing a call that one of them had with the DGCA regarding 737Max approvals.

The first executive is recorded to have said, “I just Jedi mind tricked this (these) fools. I should be given $1000 every time I take one of these calls. I save this company a sick amount of $$$$.”

The second executive then asked what did the first executive convinced the DGCA of.

The first executive responded, “To simply produce an email from me to the DGCA that states all the airlines and regulators… accept only the Max CBT (computer based training).”

The first executive further said, “To make them feel stupid about trying to require any additional training requirements.”

In 2017, the DGCA was enquiring if it is necessary to have a mandatory simulator-based training for pilots that will fly 737Max planes in Indian airspace.

Since the ban of 737Max plane in India by the DGCA in March 2019, the regulator has made it clear to Boeing that simulator-based training must be conducted for all pilots of 737Max planes and only then a green light would be given.

When asked about the aforementioned conversations of December 2017 among its executives, Boeing India said, “These communications do not reflect the company we are and need to be, and they are completely unacceptable.”

“We regret the content of these communications, and apologize to the DGCA, SpiceJet, and to the flying public for them,” it added.

The company noted that the language used in these communications, and some of the sentiments they express, are inconsistent with Boeing values, and the company is taking appropriate action in response.

“This will ultimately include disciplinary or other personnel action, once the necessary reviews are completed,” it added. 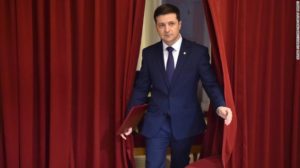 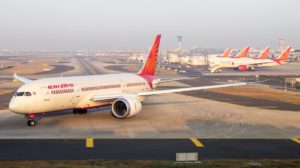