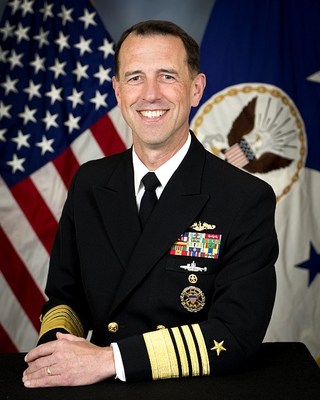 NEW DELHI:The Boeing Company Board of Directors today announced that it has elected retired Adm. John M. Richardson as its newest member.

Richardson, 59, served as the 31st chief of Naval Operations from September 2015 until August 2019, when he retired from the U.S. Navy after 37 years of service.

Richardson will join the Aerospace Safety Committee, which was formed in August following a rigorous five-month review of the company’s policies and processes for airplane design and development by the board’s temporary Committee on Airplane Policies and Processes. He also will serve on the board’s Special Programs Committee.

“Admiral Richardson has distinguished himself as an exceptional leader with broad operational capabilities and deep expertise in developing and implementing rigorous safety policies and procedures in mission-critical environments,” said Boeing Chairman David Calhoun.

“Among other things, he served in four submarines, commanding one of them. He was later responsible for the full life-cycle safety and regulatory compliance requirements for more than 90 reactors around the world on nuclear-powered warships and in land-based facilities. His credentials in safety and instilling a safety-first culture are unparalleled,” he added.

Boeing President and CEO Dennis Muilenburg said, “Safety, quality and integrity are critical to all that we do. We welcome Admiral Richardson to the Boeing Board and look forward to benefiting from his insights and leadership as we reinforce the best in our culture and recommit to the values that built Boeing.”

“I have been impressed by the board and management’s commitment to strengthening the safety culture at Boeing,” said Richardson.

“Boeing is an outstanding company, and I have no doubt that it will take all the steps necessary to address recent challenges and continue making flying even safer,” he added.

Adm. Richardson has a long career of service with the U.S. Navy, including in the attack submarine division on the Chief of Naval Operations staff, as naval aide to the president, and as director of Strategy and Policy at U.S. Joint Forces Command, among other positions. He also evaluated and taught prospective submarine commanding officers who would be responsible for the lives of their shipmates in extreme environments. He completed his naval career as the director of Naval Reactors and then as the 31st chief of Naval Operations.

Richardson contributed to teams that have been awarded the Presidential Unit Citation and other awards for outstanding team performance. He was awarded the Vice Admiral James Bond Stockdale Award for his time in command of USS Honolulu.

A graduate of the U.S. Naval Academy, Richardson holds a Bachelor of Science in physics. He holds master’s degrees in electrical engineering from the Massachusetts Institute of Technology and Woods Hole Oceanographic Institution, and national security strategy from the National War College. 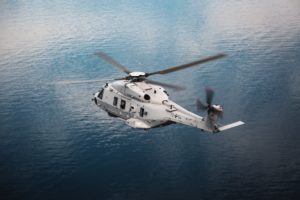 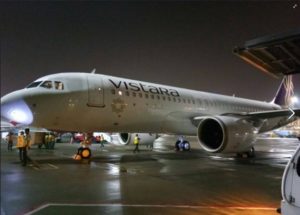