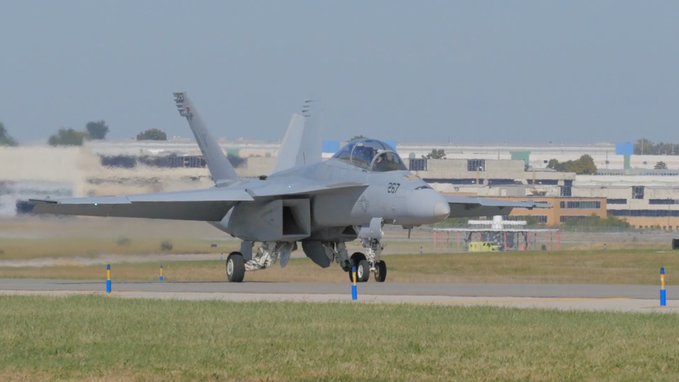 NEW DELHI: Boeing has given an F/A-18 a new lease on life after delivering the first Super Hornet under the Service Life Modification to the U.S. Navy.

The initial Super Hornets delivered from SLM will extend the service life from 6,000 to 7,500 flight hours. Future modification plans in the early 2020s will enable the jets to fly 10,000 hours and incorporate the new Block III capabilities.

“SLM is going to provide a critical resource for the Navy to re-capitalize on long-serving aircraft to return them to the fleet in a near new condition,” said Capt. Stephen May, PMA-265 co-lead for E/F/G Air Vehicles.

“It will reduce burden on our maintainers, our supply system and our depot level assets within the enterprise,” he added.

There are now 15 Super Hornets in SLM on production lines in St. Louis and San Antonio. It takes 18 months to complete modifications on an F/A-18, although that time will be driven down to one year as the SLM progresses. Boeing will deliver five more Super Hornets this year.

The Block III conversion will include enhanced network capability, conformal fuel tanks, an advanced cockpit system, signature improvements and an enhanced communication system. The updates are expected to keep the F/A-18 in active service for decades to come. 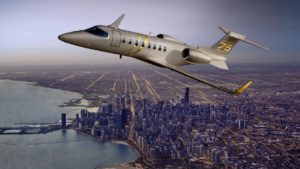 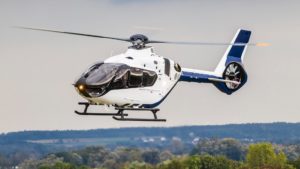 Next post Airbus Helicopters boosts capabilities of its H135 helicopters