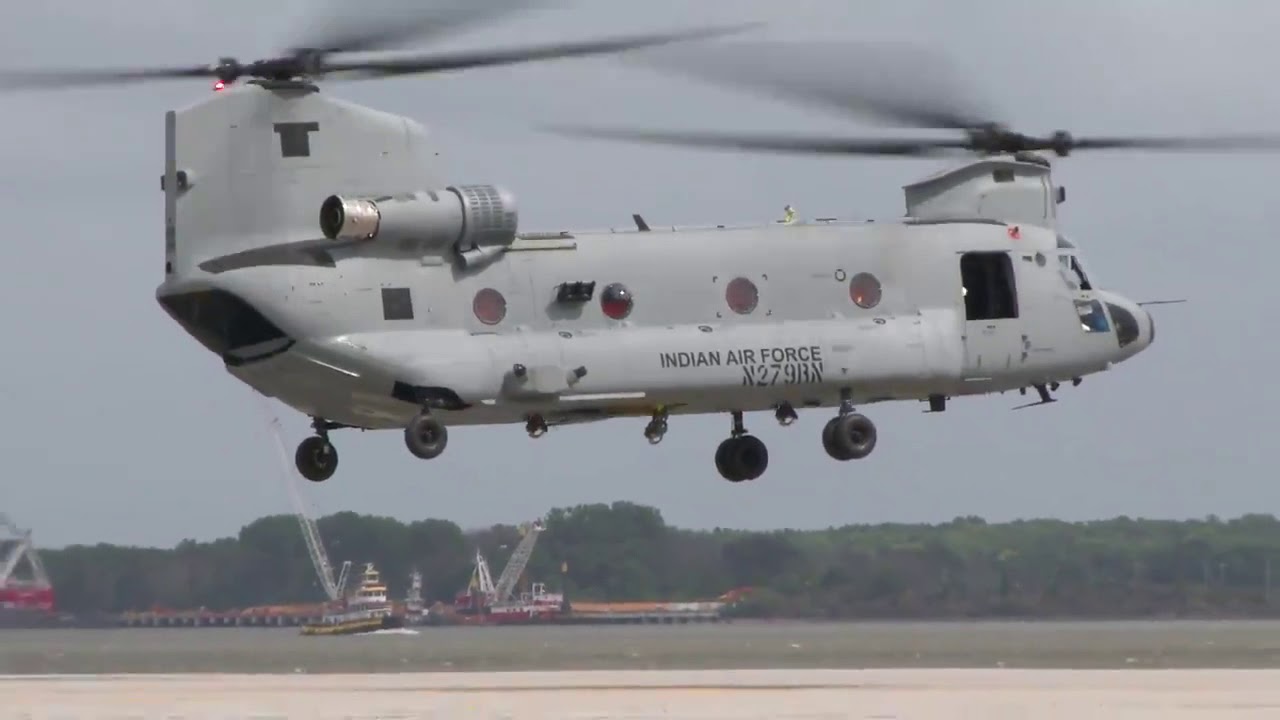 A statement from the company said the CH47F (I) Chinooks will be ferried to Chandigarh, where they will be formally inducted into the Indian Air Force later this year.

The Chinook is a multi-role, vertical-lift platform, which is used for transporting troops, artillery, equipment and fuel.

It is also used for humanitarian and disaster relief operations and in missions such as transportation of relief supplies and mass evacuation of refugees.

“The CH-47F (I) Chinook is an advanced multi-mission helicopter that will provide the Indian armed forces with unmatched strategic airlift capability across the full spectrum of combat and humanitarian missions. The Indian Air Force currently has 15 Chinook helicopters on order,” the statement said.

India had finalised a mega contract with Boeing to procure 22 Apache helicopters and 15 Chinooks for the Indian Air Force in September 2015.

“Boeing has strengthened its supply chain with over 160 partners in India, and a JV to manufacture fuselages for Apache helicopters. Annual sourcing from India stands at $1 billion,” it said.

Next post Don’t have firms to establish helicopters business in India: Jayant Sinha