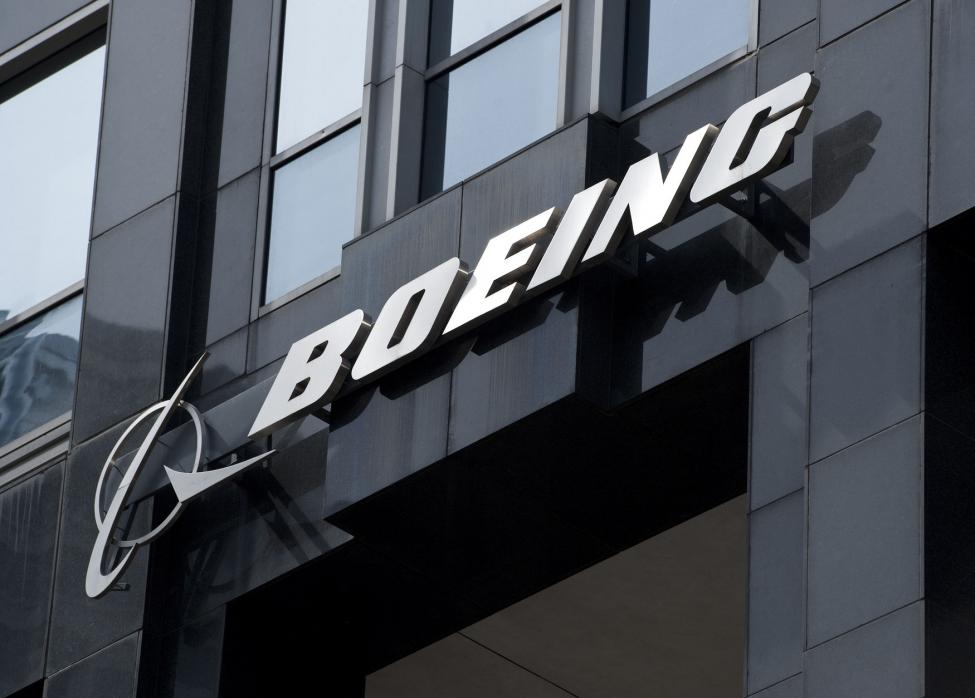 “Our entire Boeing team is focused on operational excellence, aligned with our values of safety, quality and integrity, and we’re committed to delivering on our commitments and regaining trust with our regulators, customers and other stakeholders,” Boeing President and CEO Dennis Muilenburg said.

“Stan brings extensive operational experience at Commercial Airplanes and trusted relationships with our airline customers and industry partners; and Ted brings to our Global Services business an enterprise approach to customers and strong digital business expertise—a key component of our long-term growth plans,” he added.

“We’re grateful to Kevin for his dedicated and tireless service to Boeing, its customers and its communities during a challenging time, and for his commitment to support this transition,” said Muilenburg. ”

We also thank Vishwa for stepping up to this important role,” he added.

“Boeing will emerge stronger than ever from its current challenges and the changes we’re making throughout Boeing will benefit the flying public well into the future,” he added.

“Boeing is a great company with a commitment to safety I have seen firsthand working side-by-side with many thousands of tremendously talented and dedicated employees,” said McAllister.

“It has been an honor to serve with such a professional team for the past three years,” he added. 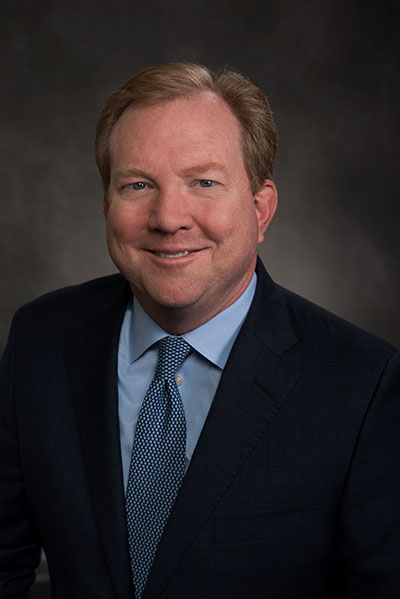 Stan Deal Biography
Stan joined Boeing in 1986, and is executive vice president of Boeing and president and CEO of Boeing Commercial Airplanes.

Prior to leading Boeing Global Services, Deal had held a number of essential leadership positions at Boeing Commercial Airplanes, including running its supply chain and serving as sales leader for the Asia-Pacific region.

Colbert joined Boeing in 2009 and is executive vice president of Boeing, a member of the Boeing Executive Council, and president and CEO of Boeing Global Services.

In his prior role he served as chief information officer (CIO) and senior vice president of Information Technology & Data Analytics.

In this role, he oversaw all aspects of information technology, information security, data and analytics. He also supported the growth of Boeing’s business through IT- and analytics-related revenue generating programs.

Prior to his role as CIO, he led the company’s Information Technology Infrastructure organization where he was responsible for developing and maintaining network, computing, server, storage, collaboration and infrastructure solutions across the enterprise.

Before that, he led the IT Business Systems organization where he managed the computing application systems that support Boeing Finance, Human Resources, Corporate and Commercial Capital Business Units, as well as the company’s internal systems. 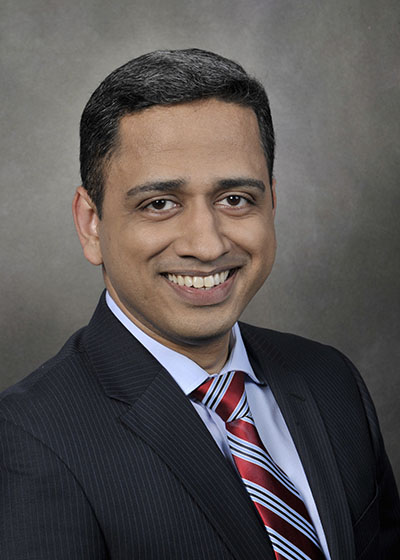 He was most recently the vice president of Information Technology for Boeing Commercial Airplanes.

In this role, he was responsible for partnering with the BCA leadership team and implementing the business unit’s Digital Transformation strategy.

Previously, he was the Boeing IT director for Manufacturing & Quality Systems, which included manufacturing execution systems, factory automation systems and quality systems.

Before joining Boeing, Uddanwadiker worked at Honeywell India where he held numerous leadership roles within the IT application development and support business unit and led large teams working on complex integration projects.

As the top U.S. exporter, the company supports commercial and government customers in more than 150 countries. Boeing employs more than 150,000 people worldwide and leverages the talents of a global supplier base. Building on a legacy of aerospace leadership, Boeing continues to lead in technology and innovation, deliver for its customers and invest in its people and future growth. 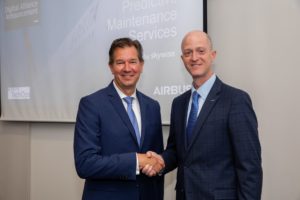 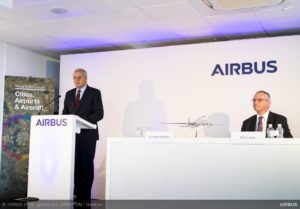 Next post Airbus forecasts need for over 39,000 new aircraft in next 20 years