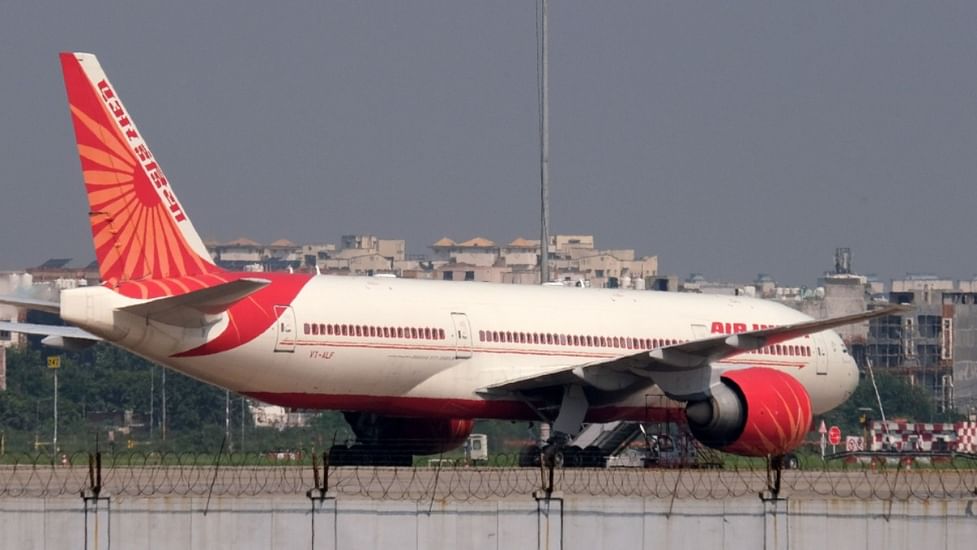 NEW DELHI: Boeing and Airbus SE are in talks with the new owners of Air India about an order for a raft of new planes, according to people familiar with the matter, part of a plan to rejuvenate the carrier and its fleet.

Tata Sons, which acquired the airline from the government last month, has begun talks with the planemakers and lessors for jets, including Airbus A350-900s and Boeing 787-9 Dreamliners, the people said, asking not to be identified.

The talks are at a preliminary stage, with Tata Sons assessing the right fleet mix and no decisions taken yet on aircraft type or order size. The carrier is in discussions for new Airbus or Boeing narrow-body jets that form the mainstay of Air India’s domestic and short-haul operations, as well as wide-body aircraft capable of flying as far as the US, the people said.

A spokesperson for Tata didn’t immediately respond to a request for comment. A representative for Boeing in India said the firm seeks opportunities and holds talks with customers about supporting their fleet. An Airbus representative said the planemaker is in constant talks with current and prospective customers concerning fleet requirements. 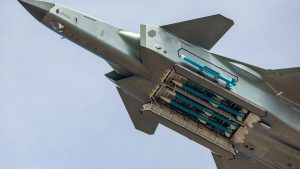 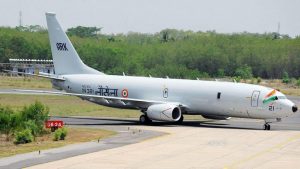