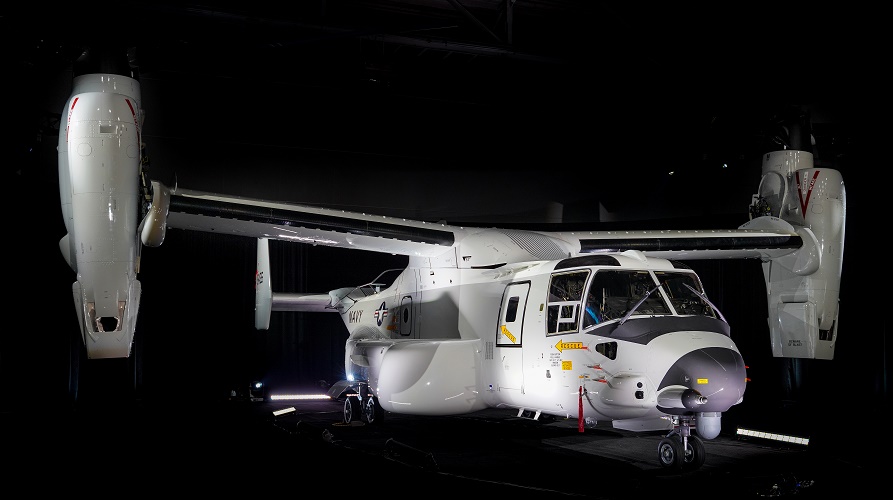 NEW DELHI:Boeing  and Bell Textron Inc., a Textron company, delivered the first CMV-22B Osprey, which is the V-22 variant the U.S. Navy will use for transporting personnel and cargo to aircraft carriers at sea.

“The CMV-22B brings expanded capabilities not only to the carrier onboard delivery mission, but to the high-end fight,” said U.S. Navy Captain Dewon Chaney, Commodore, Fleet Logistics Multi-Mission Wing.

“We are anxious to get it to the fleet and show off its immense capabilities and agile flexibility,” he added.

The Navy selected the Bell Boeing V-22 Osprey to replace the C-2A Greyhound fleet. Bell Boeing will deliver 48 of the tiltrotor aircraft.

The CMV-22B, which first flew in December, carries up to 6,000 pounds for more than 1,150 nautical miles. It’s the only aircraft that can transport major components of the F-35C engine directly to a carrier flight deck, a critical capability for Navy logistics and support.

“We’ve brought together the best teams for aircraft design, training, and sustainment to ensure the Navy is ready for any mission from day one,” he added. 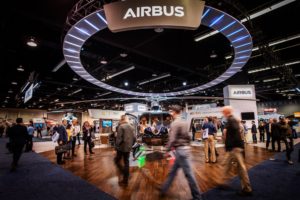