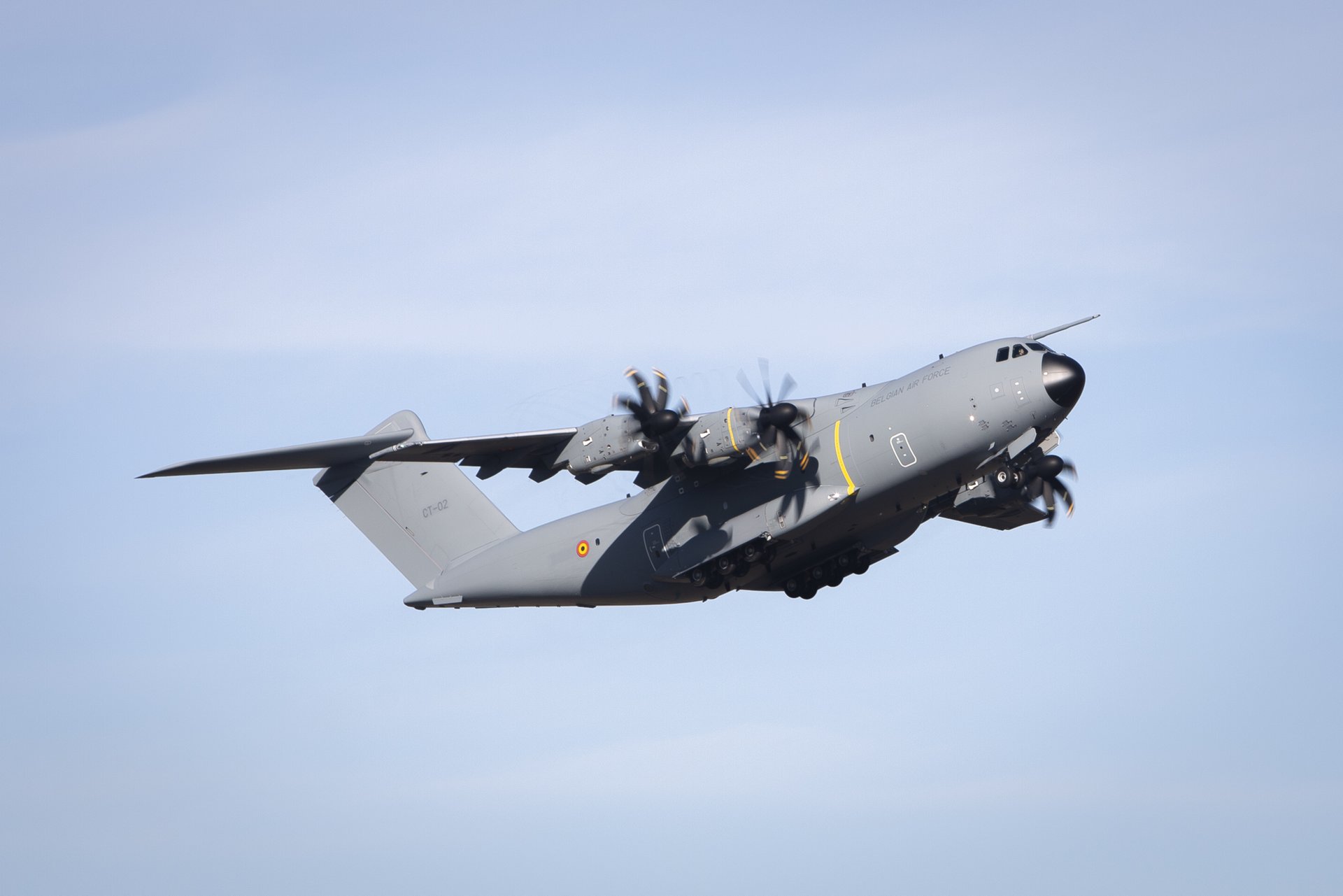 The aircraft was handed over to the customer at the A400M Final Assembly Line in Seville (Spain) and subsequently performed its ferry flight to the 15th Wing Air Transport in Melsbroek (Belgium), where the aircraft will be based.

This A400M, known as MSN106, will be operated within a binational unit composed of a total of eight aircraft, seven from the Belgian Air Force and one from the Luxembourg Armed Forces.

The second A400M for Belgium will be delivered in early 2021.

Alberto Gutierrez, Head of Military Aircraft at Airbus Defence and Space, said: “With the delivery of this aircraft all launch customers are now equipped with the A400M.

MSN106 will join Luxemburg’s aircraft in the binational unit operated jointly with Belgium. Despite challenges due to Covid-19, our teams have achieved all 10 aircraft deliveries scheduled this year, bringing the global fleet in operation to 98 aircraft.”

The attached photograph shows the Belgian A400M on its ferry flight towards Melsbroek (Belgium). 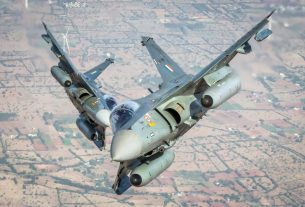 IAF to participate in exercise Cobra Warrior in UK 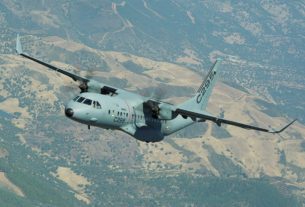 Airbus prepares for a strong presence at ‘Aero India 2021’ 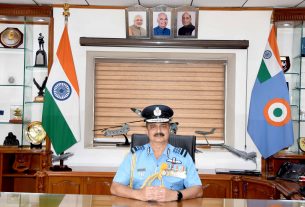