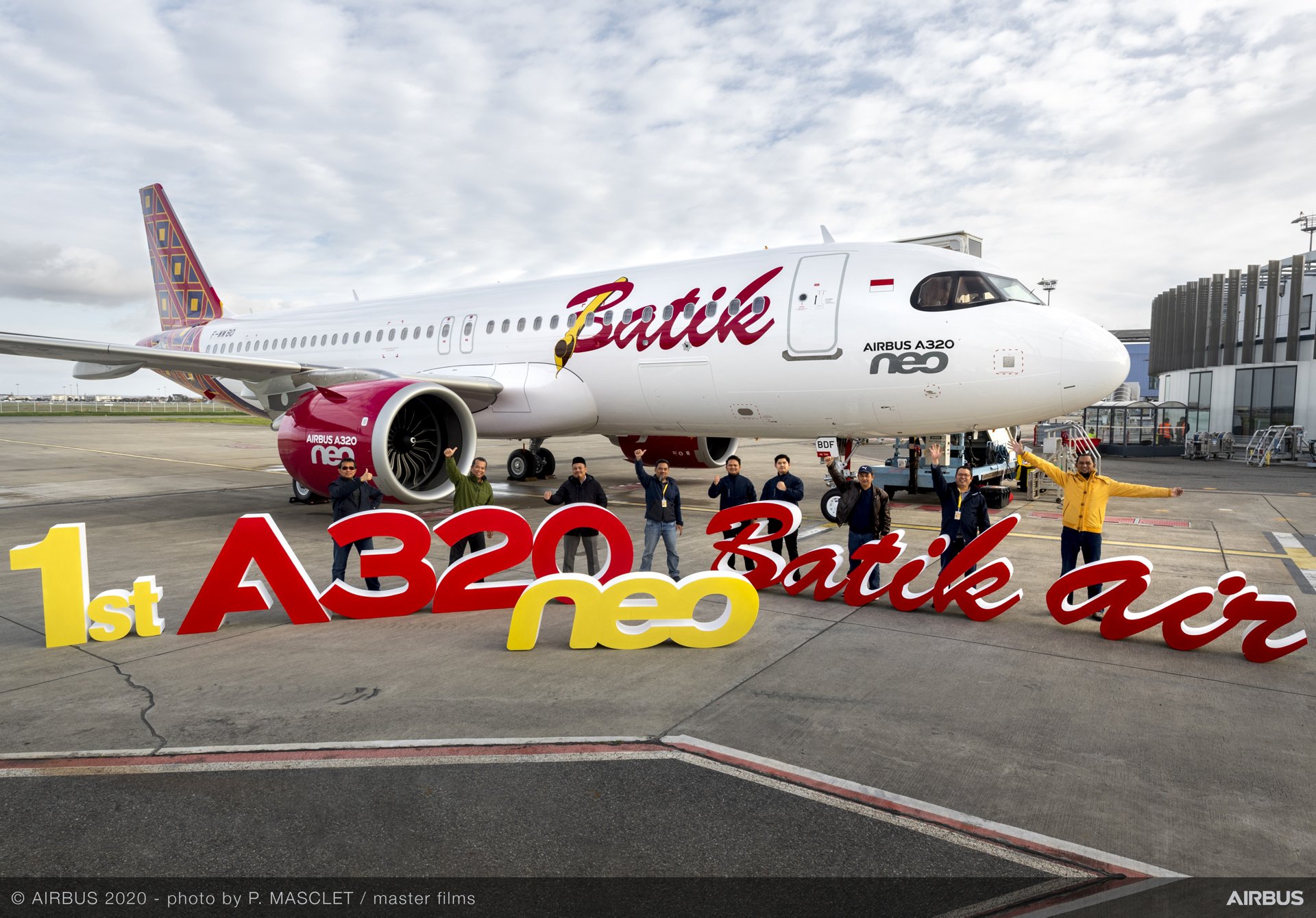 NEW DELHI: Batik Air, the full service wing of Indonesia’s Lion Group, marked the arrival of its first A320neo with a ceremony at Soekarno-Hatta International Airport in Jakarta, Indonesia.

The aircraft is the 46th Airbus aircraft in Batik Air’s fleet that already includes 44 A320 Family aircraft and one A330-300.

The new aircraft features 156 seats (12 business and 144 economy seats). Selected for its outstanding operational efficiency, comfort and range, the A320neo will be deployed by the carrier on its regional services and increase its capacity.

Featuring the widest single-aisle cabin in the sky, the A320neo Family incorporates the very latest technologies including new-generation engines and Sharklets, which together deliver at least 15% fuel savings at delivery and 20% by 2020. At the end of December 2019, the A320neo Family had received more than 7,100 firm orders from over 100 customers worldwide. 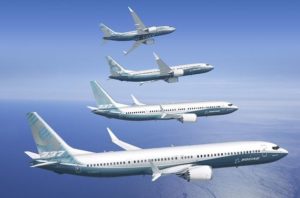 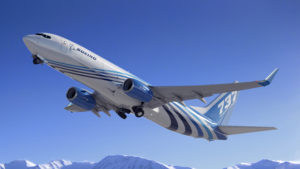