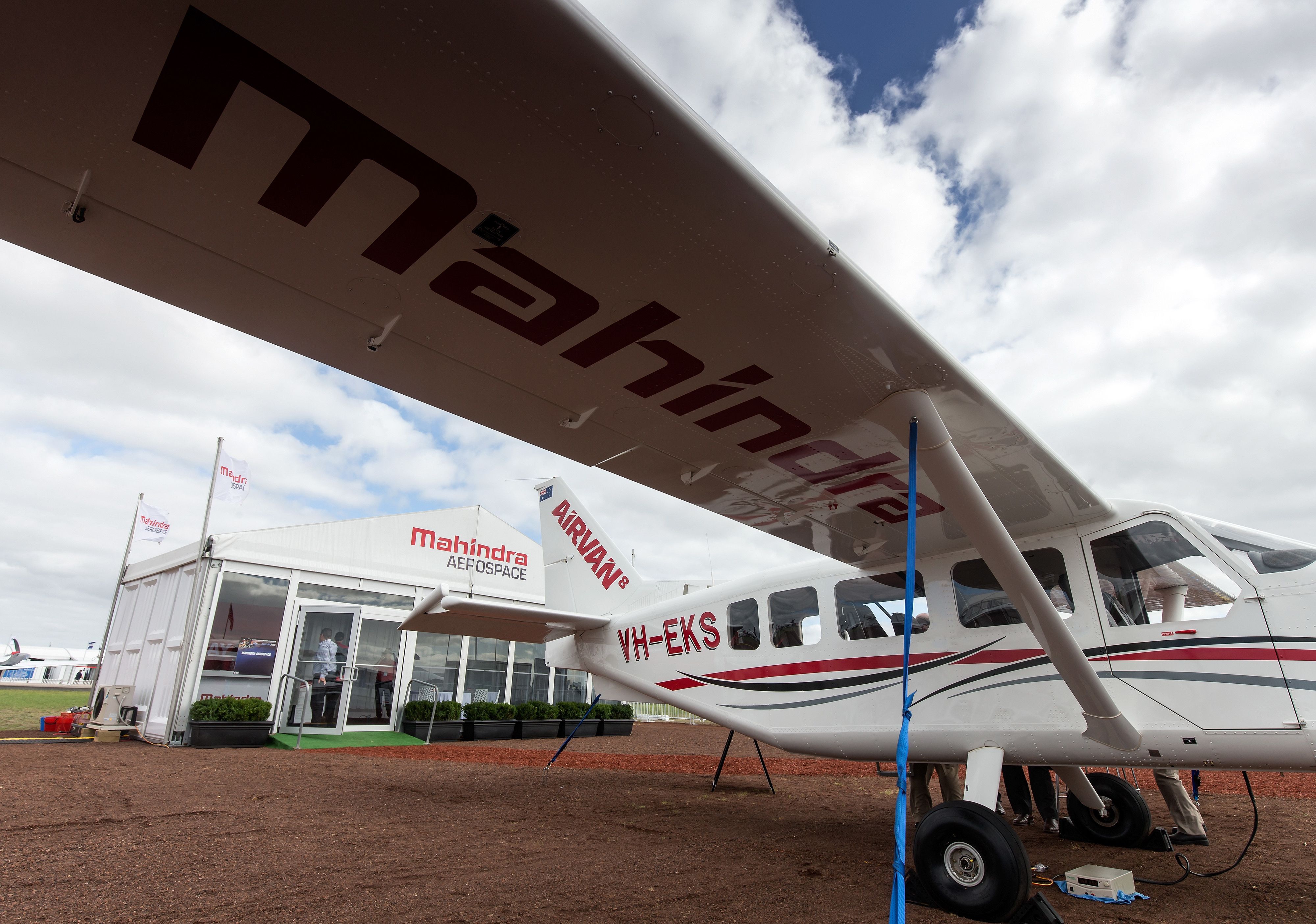 Aviation regulators in Australia, New Zealand and the European Union have lifted orders grounding GippsAero GA8 planes after initial results of an inquiry into a crash in Sweden this month that killed nine people, the regulators said on their websites.

Australia’s Civil Aviation Safety Authority (CASA) said the precautionary suspension was triggered by initial information that the plane had broken up in flight.

However, it had since received information that there was no evidence of a potential unsafe condition associated with the aircraft, it added.

The European Union Aviation Safety Agency (EASA) said CASA had informed it that an inspection of the crashed plane showed it appeared to have been exposed to aerodynamic loads beyond certification levels.

In a statement, Graeme Harris, the director civil aviation in New Zealand, said travellers, operators and pilots of the country’s 21 affected aircraft could now be assured that concerns expressed after the accident had been tackled.

“We will continue to monitor the investigation into the GA8 accident and will take appropriate action should any related safety issues become apparent,” he added.

The single-engine GA8 is made in Australia by Mahindra Aerospace, a unit of India’s Mahindra and Mahindra Ltd, and 63 of the 228 planes worldwide are registered in Australia, CASA says.

Nine Swedes were killed when a GA8, dubbed the Airvan 8, crashed during a skydiving trip near the city of Umea in northern Sweden on July 14.

In an emailed statement, Keith Douglas, the chief executive of its GippsAero unit, said the company was grateful for customers’ support and would act if any related safety issues emerged. 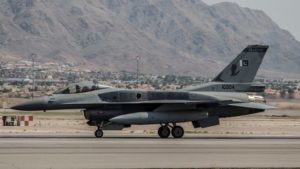