“A delegation of six Shiv Sena MPs led by Shri Anil Desai accompanied by representatives of Employees’ Union of Jet Airways came to see me. They handed over a memorandum regarding revival of Jet Airways. Civil Aviation Secretary Shri P S Kharola was also present in the meeting,” Puri said in a tweet.

Earlier in the day, the delegation also met Union Finance and Corporate Affairs Minister Nirmala Sitharaman on the matter.

After meeting both the ministers, the Bhartiya Kamgar Sena (BKS), the labour wing of the Shiv Sena, said in a statement, “Both the ministers assured to personally look into the matter and expedite the process of revival of Jet Airways.”

Shuttered for more than a month, Jet Airways on May 30 said it was not in a position to consider audited financial results for 2018-19 due to ongoing process of management change and resignations of key managerial personnel.

The consortium of lenders, led by State Bank of India, is struggling to find a buyer for the airline. Once a storied full service carrier, Jet Airways temporarily suspended operations in April after running out of cash. 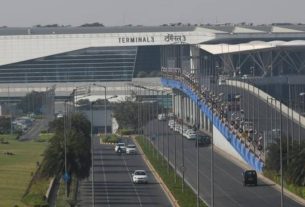 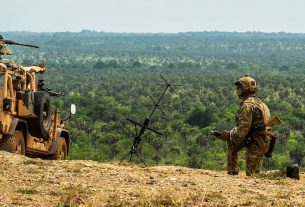 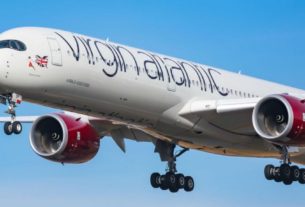 Virgin Atlantic to launch services from Delhi, Mumbai to Manchester