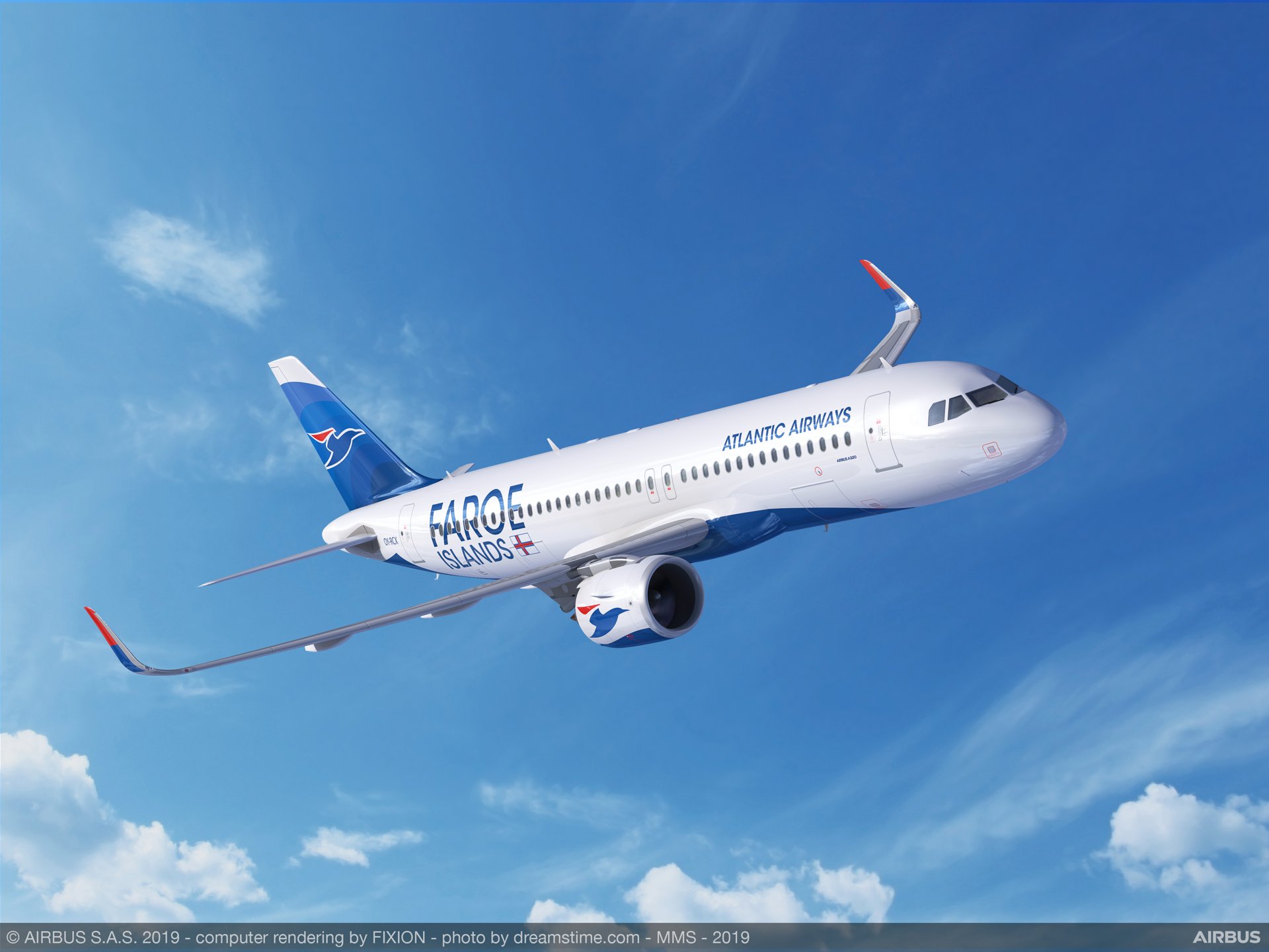 NEW DELHI: Atlantic Airways, the Faroe Islands flag carrier, has signed a Purchase Agreement with Airbus for two A320neo aircraft, becoming the latest A320neo customer. The engine selection will be made at a later date.

With this new order, Atlantic Airways intends to further develop its European network. The airline, an Airbus customer since 2008, already operates a fleet of three A320 Family aircraft.

Featuring the widest single-aisle cabin in the sky, the efficient A320neo Family incorporates the very latest technologies including new generation engines and Sharklets, which together deliver more than 20 percent fuel and CO2 savings as well as a 50 percent noise reduction.

With more than 6,500 orders received from over 100 customers, the A320neo Family has captured some 60 percent of the market. 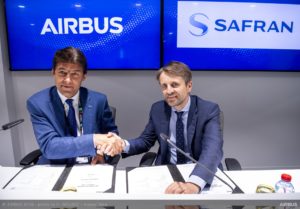 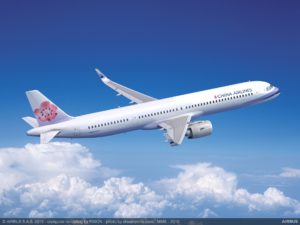