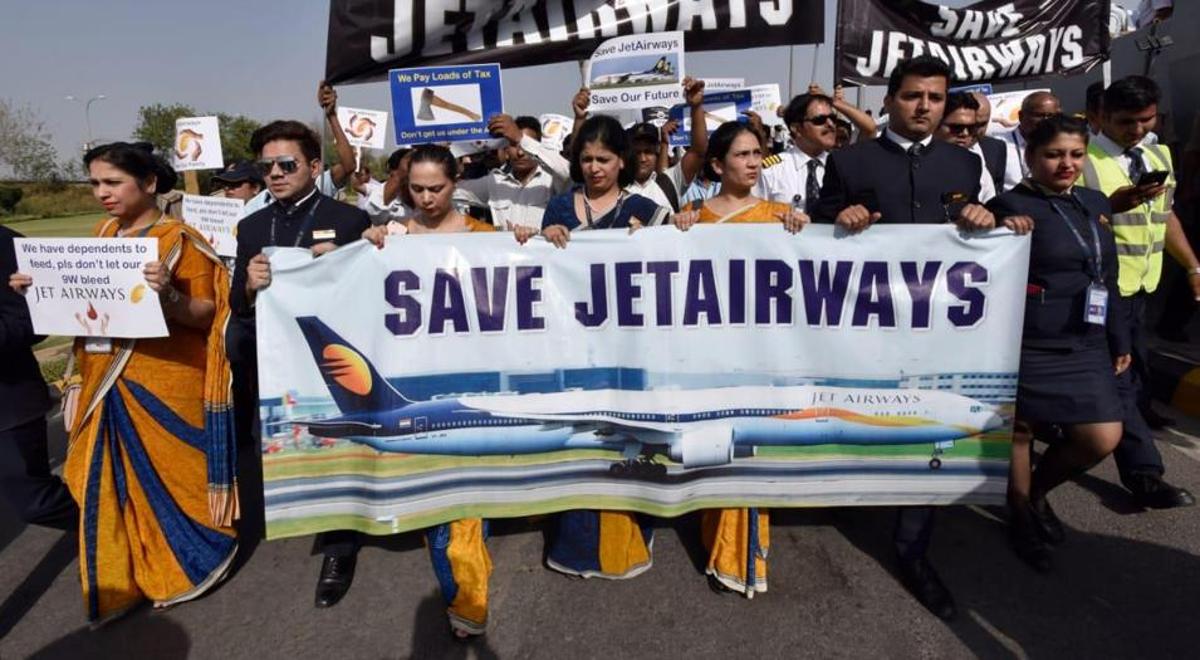 NEW DELHI: The National Aviator’s Guild (NAG), which represents pilots of the grounded carrier Jet Airways, Saturday requested Prime Minister Narendra Modi to “direct” the airline’s lender State Bank of India to release one month’s salary of all the employees.

In a late evening e-mail to the prime minister, the guild also sought government’s directive to “stop de-registration” of the airline’s aircraft, which are now being leased by other domestic carriers.

“We urge you to direct SBI to release a month’s salary to all employees on an urgent and humane basis. We don’t want to see a repeat of the human tragedy which unfolded post the Kingfisher Airlines demise,” said NAG president Karan Chopra in the e-mail.

Thousands of employees of Kingfisher lost over eight months’ salary after the airline went bust in October 2012.

The guild also sought to expedite the binding bid date for the Jet Airways stake to “preserve” enterprise value of the airline.

It also urged the government to ascertain if there was a “premeditated conspiracy” to delay bid declaration or any other “illegal move” was afoot to allow those who have bid as individual entities to team up as a consortium now.

On Friday, Jet Airways chief executive Vinay Dube had said there was no commitment on the part of stakeholders on paying salaries.

The airline has not paid March salaries to its over 20,000 employees. Jet ceased operations on April 17.

The airline suspended operations after the SBI-led consortium of lenders rejected its demand of a Rs 983-crore lifeline to help carry out operations and pay salaries. 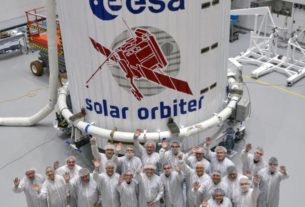 Solar Orbiter ready for its close-up with the Sun 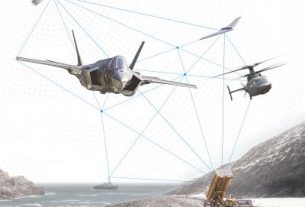 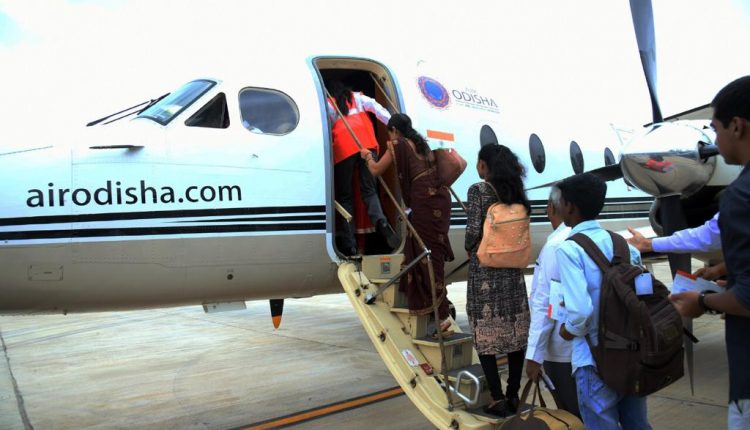