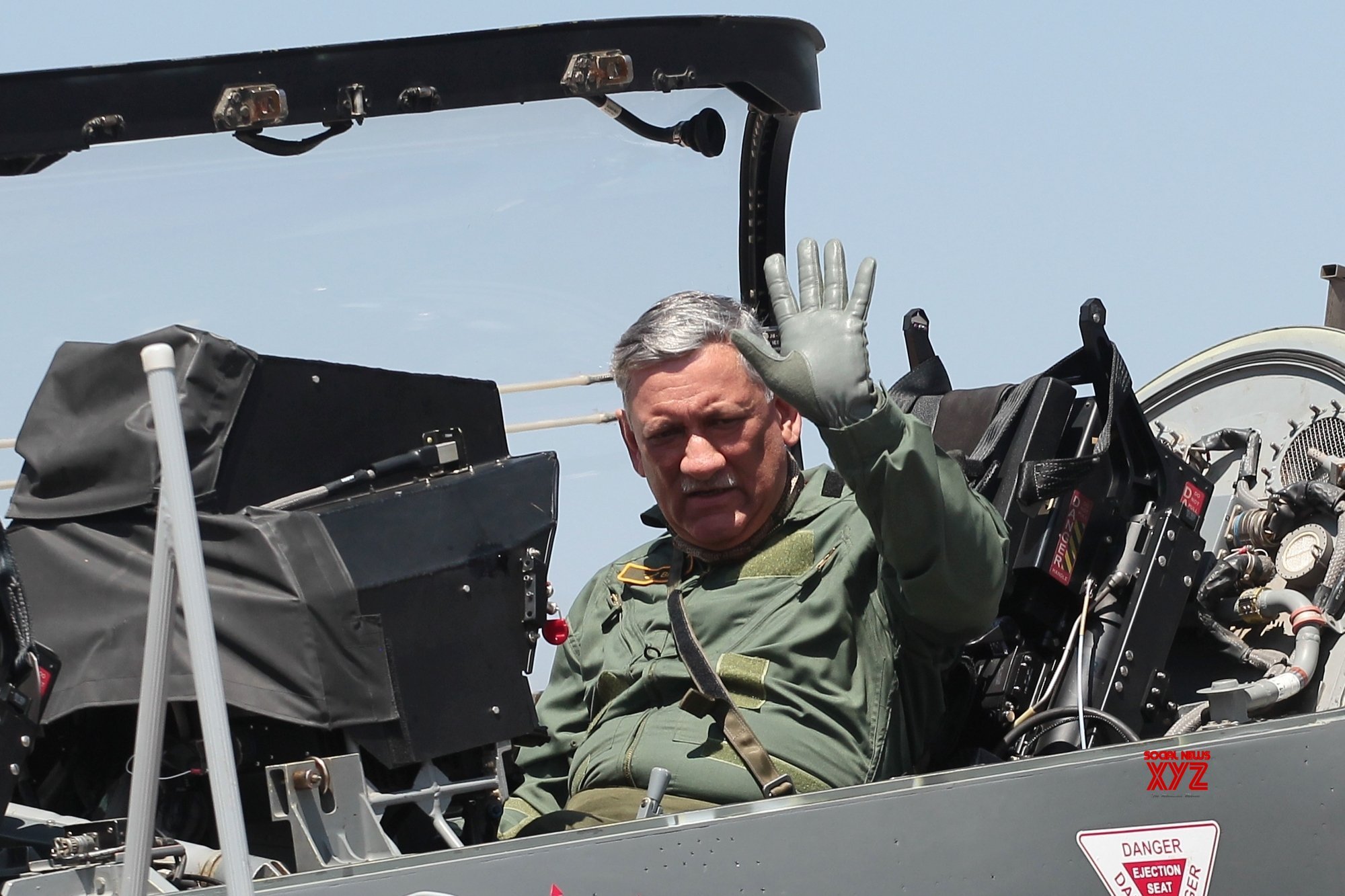 NEW DELHI: Indian Army chief General Bipin Rawat on Thursday took to the skies in the home-grown Light Combat Aircraft Tejas at the Aero India show in Bengaluru and described the fighter jet as a “wonderful aircraft” that would add to India’s air power.

Sitting behind the pilot in a two-seater trainer variant of the Tejas, General Rawat took a sortie, a day after the HAL-made fighter jet received its final operational clearance (FOC) at Aero India, signalling that it was combat ready.

“Flight in the LCA was a wonderful experience,” General Rawat said, after the sortie in the skies above the Yelahanka Air Force Station, north of Bengaluru. “It was an experience of a lifetime,” he said after a 30-minute jet ride.

Rawat said the avionics in Tejas were good and “it is a wonderful aircraft.” He also said the targeting systems of the Tejas were good. “If it gets added to the inventory, it will add to air power,” said the Army chief.

“We did normal manoeuvres. We did not do a loop,” Rawat said.

The FOC certificate and release to service document (RSD) were handed over to the Chief of Air Staff Air Chief Marshal B.S. Dhanoa on the opening day of Aero India 2019 on Wednesday.

Initial operational clearance for the Tejas was given in 2013 and IOC standard aircraft were inducted into IAF No.45 Squadron in July 2016.

The IAF squadron has since flown over 1,500 sorties successfully on the Tejas. 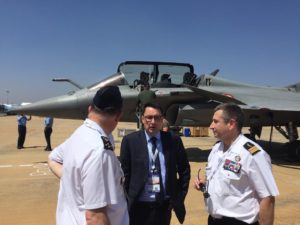 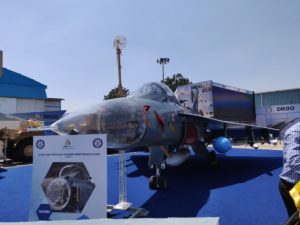