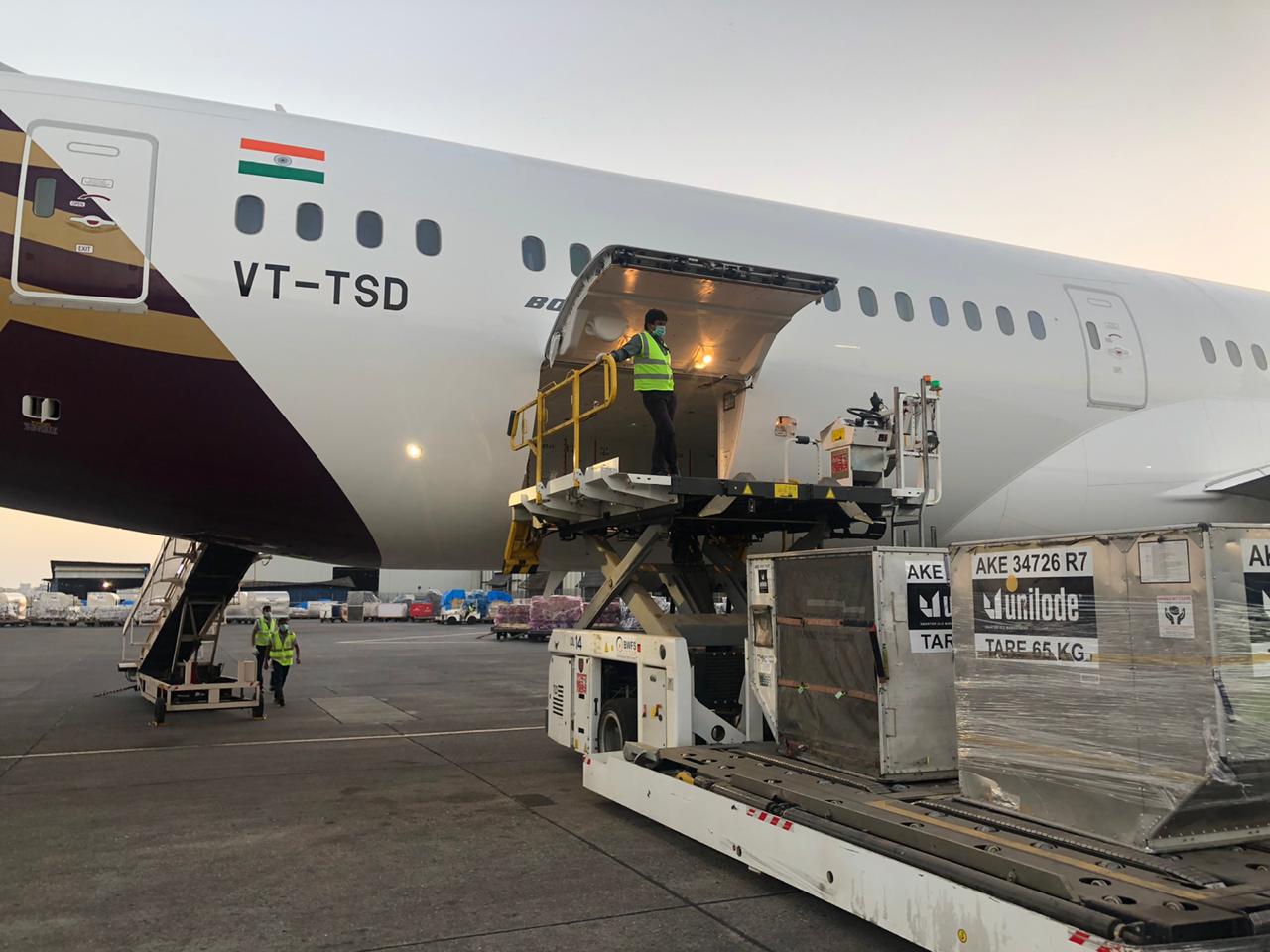 NEW DELHI: Struggling in the face of the coronavirus outbreak, the domestic ground handling industry has sought stimulus package, including moratorium on interest on borrowings, waivers on certain fixed costs and deferment of statutory taxes, among others.

The Rs 4,000-4,500 crore ground handling industry, which heavily depends on the airlines operations, has lost as much as 90 per cent of the business amid suspension of all commercial air passenger services due to the lockdown to tackle the coronavirus pandemic.

However, cargo and special flights have been kept away from the lockdown.

“I think it is also important for the government to have a very structured approach to such kind of situations. It has to be a balanced economic stimulus to everybody. We haven’t got any stimulus except for advisory from the RBI to the banks to help us on a three month moratorium, which is not enough.

“For a business which is already impacted over a year, we need at least a one-year moratorium on our cost to the banks,” ground handling industry leader and Çelebi Aviation-India CEO, Murali Ramcahandran told PTI in an interaction.

Çelebi, which commands 25 per cent market share of the domestic industry, has the mandate to carry out ground handling business at Mumbai, Delhi, Bangalore, Hyderabad, Cochin, Ahmedabad and Kannur airports.

Pointing out that not many businesses can continue paying to their employees with no revenue coming in, he said at a point of time it becomes imperative to have some sort of stimulus.

Global aviation consultancy, Centre for Pacific Aviation in one of its reports released on March 25, had estimated USD 3.3-3.6 billion losses for the domestic aviation industry with the losses for the ground handling segment pegged at USD 80-90 million.

“As an association for ground handlers and cargo warehouse operators we have asked for 6-7 (relief) measures. What we wanted is whatever possible support is provided by the bank or the government towards employees payroll costs, which is very critical for us. Many governments (abroad) have done it ” he said.

Stating that his industry needs some substantial support to be able to continue paying salaries , he said the business cannot run on its own unless there is cash flow.

“We have asked for complete waiver of our fixed costs to the airports for at least six months, which is based on the hope that recovery will happen in the next three months or so. Therefore, the rent and utilities cost that is being imposed on us should be waived for us. We are not seeking postponement as it will not help us,” Ramchandran said.

The ground handling industry has also asked for deferment of the settlement of statutory taxes payment for managing the cash flows, he said, adding, the GST payment which is done at present on an accruement basis should be done on realization because airlines are not paying to the companies.

“And we are expected to pay GST upfront based on what we have accrued. So we need a dispensation on that on real realization rather than accrued business. I don’t know how much of this may become bad debts as well for us because the airlines are going bust as we see,” he said. 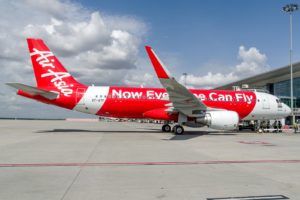 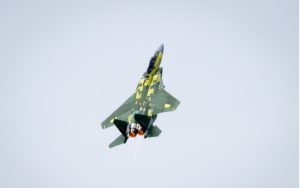