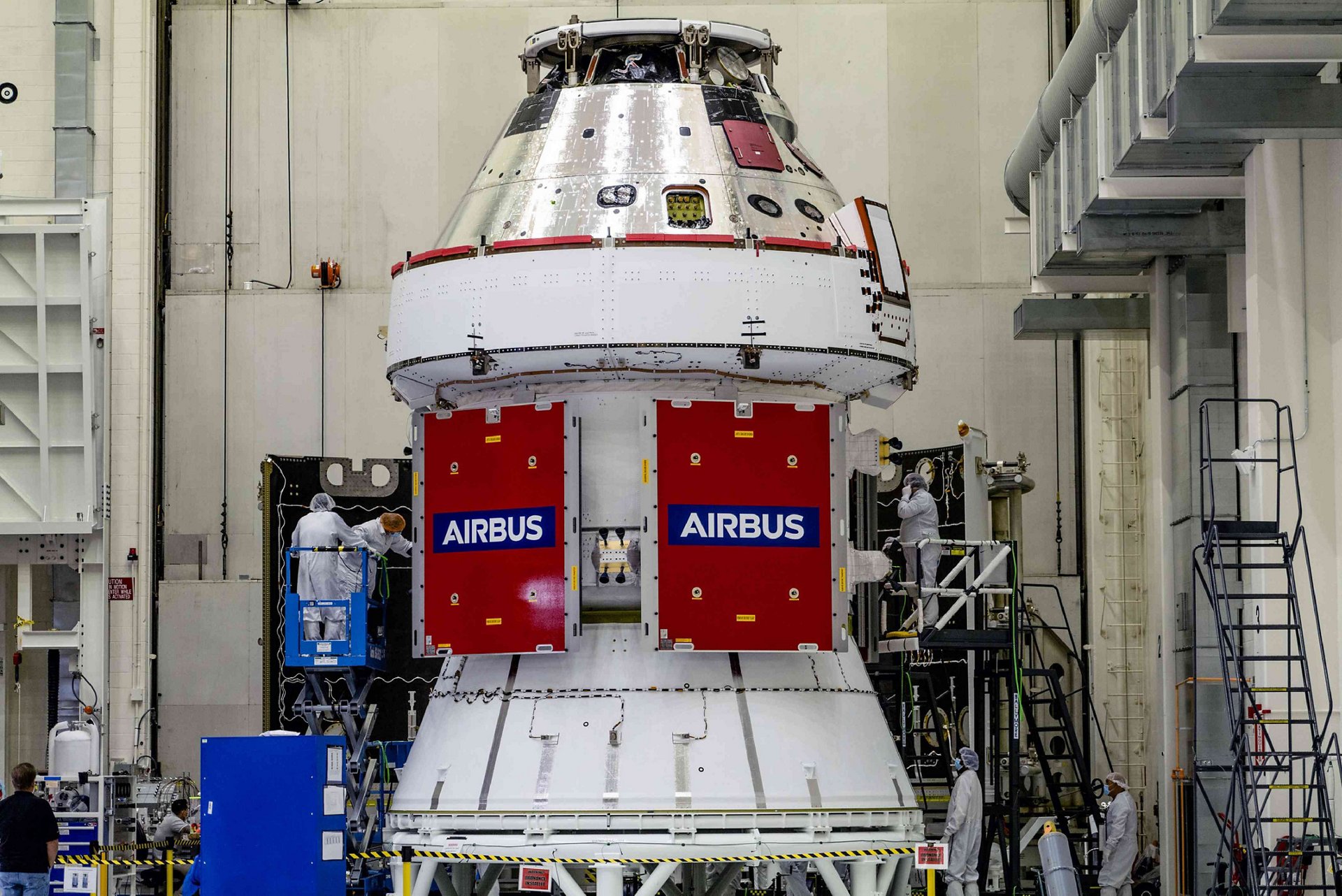 NEW DELHI: The European Space Agency (ESA) has signed a further contract with Airbus for the construction of three more European Service Modules (ESM) for Orion, the American crewed spacecraft for the Artemis programme.

With these additional Service Modules, ESA ensures continuity in NASA’s Artemis programme beyond the three modules which are already under contract with Airbus. The European Service Module will be used to fly astronauts to the Moon. As the powerhouse of the new Orion spacecraft for NASA’s Artemis missions, it will provide critical functions such as the propulsion system to get the astronauts to the Moon, and the consumables the astronauts need to stay alive. 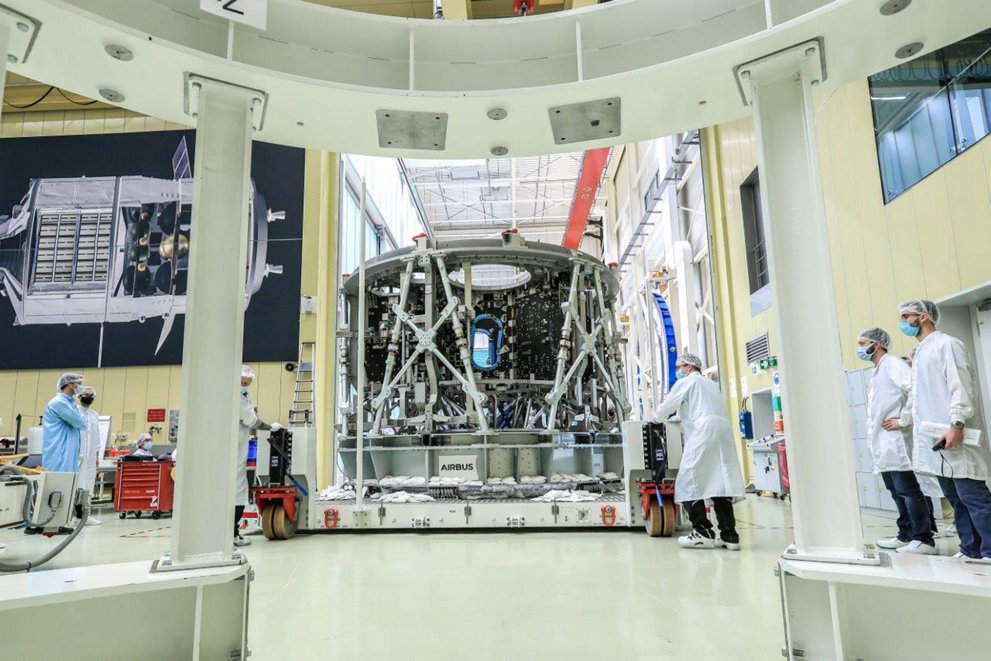 “Europe has entered a new decade of exploration. Building six Orion European Service Modules is a venture like no other. Airbus has some of the world’s best minds in space exploration working on this phenomenal vehicle and this new agreement will facilitate many future Moon missions through international partnerships,” said Andreas Hammer, Head of Space Exploration at Airbus.

“Europe is a strong and reliable partner in NASA’s Artemis missions and the Orion European Service Module represents a crucial contribution to this,” added Andreas.

David Parker, ESA Director of Human and Robotic Exploration, said: “This contract doubles Europe’s commitment to delivering the vital hardware to send humankind to the Moon on Orion. Together with the elements we are building for the lunar Gateway we are guaranteeing seats for ESA astronauts to explore our Solar System as well as securing employment and technological know-how for Europe.” 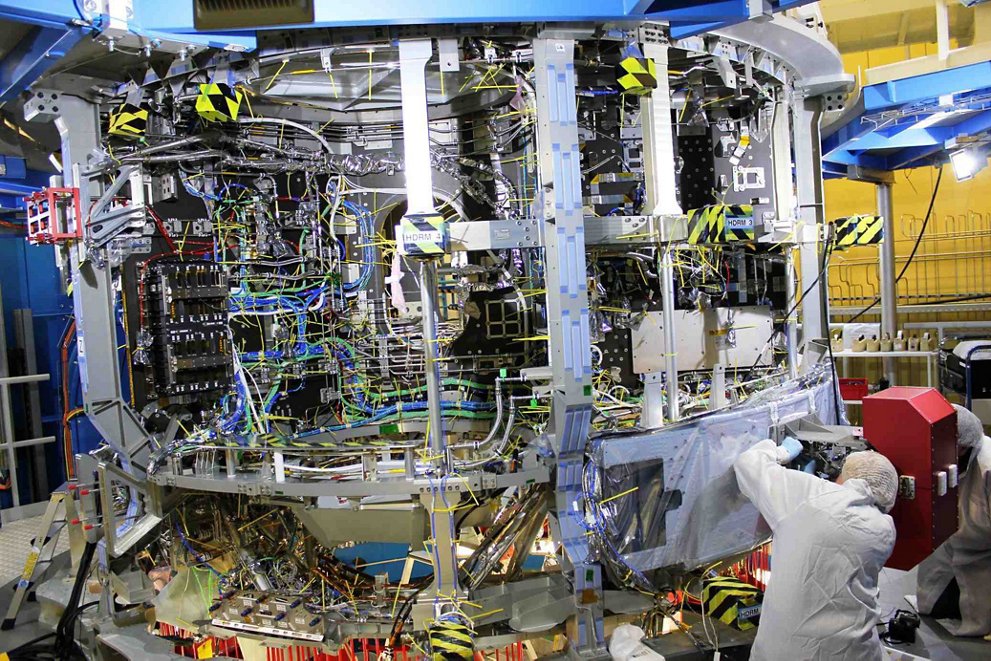 The ESM is cylindrical in shape and about four metres in diameter and height. It has four solar arrays (19 metres across when unfurled) that generate enough energy to power two households. The service module’s 8.6 tonnes of fuel can power one main engine and 32 smaller thrusters. The ESM weighs a total of just over 13 tonnes. In addition to its function as the main propulsion system for the Orion spacecraft, the ESM will be responsible for orbital manoeuvring and position control. It also provides the crew with the central elements of life support such as water and oxygen, and regulates thermal control while attached to the crew module.

Artemis I, the first non-crewed Orion test flight with a European Service Module will fly in 2021. It is as part of the following mission, Artemis II that the first astronauts will then fly around the Moon and back to Earth. With Artemis III, NASA will land the first woman and next man on the Moon by 2024, using innovative technologies to explore more of the lunar surface than ever before. The ESMs announced today will be used for the Artemis IV to VI missions, the first two of which are part of the European contribution to the international Gateway planned to be assembled starting from 2024 in a lunar orbit.

During the development and construction of the ESM, Airbus has drawn on its experience as prime contractor for ESA’s Automated Transfer Vehicle (ATV), which provided the crew on board the International Space Station with regular deliveries of test equipment, spare parts, food, air, water and fuel. 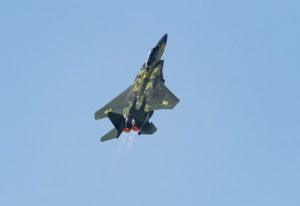 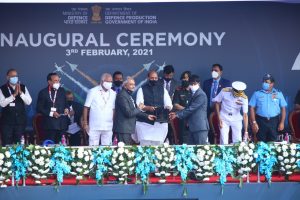 Next post Rs. 48,000 contract for 83 Light Combat Aircraft Tejas handed over to HAL