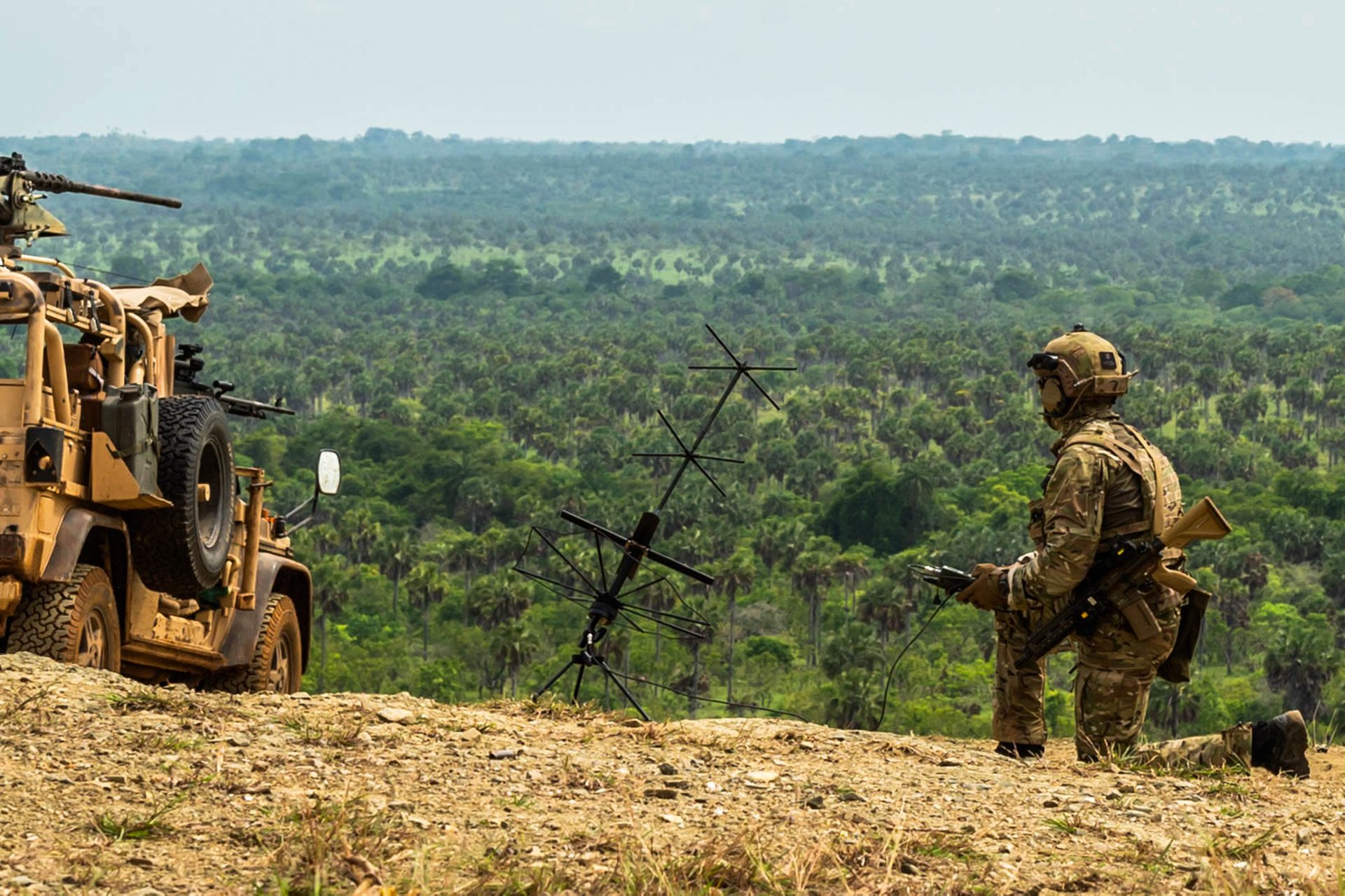 As the leading provider of military satellite communications (milsatcom) services in Europe, Airbus will be able to offer a new UHF communications service to the armed forces, particularly those of European countries and NATO allies.

As the UHF frequency band is a relatively scarce orbital resource, this offering will make up for the capacity shortage around the world. Airbus has already signed the first firm orders for this capacity, well ahead of the satellite’s scheduled launch in the first half of 2024.

The UHF payload will be operated from Airbus’s Network Operations Centre in Toulouse. Its 18 UHF channels will enable up to 200 simultaneous communications over Europe, the Middle East, Africa, large parts of Asia, as well as the Atlantic Ocean (to eastern Brazil) and the Indian Ocean (to western Australia).

Military UHF satcoms are used by the armed forces for operations on land, at sea and in the air. They have a high level of interoperability and are therefore very useful for multinational and coalition operations. The UHF band is very flexible and is of particular interest to Special Forces units as it offers a lightweight, robust and highly secure means of communication. An extensive range of terminals for use on land, at sea and in the air is available to meet the needs of the various armed forces.

Airbus has unique experience in operating UHF milsatcom services. This new payload will enhance its portfolio throughout the lifespan of the satellite. Airbus is the only armed forces private satcom operator to cover the full spectrum of military (UHF, X, Ka Mil) and commercial (L, C/Ku, Ka) frequency bands and applications.

The EUTELSAT 36D satellite will be built by Airbus based on its Eurostar Neo platform. In addition to the UHF payload, it will also be equipped with 70 Ku-band transponders for TV broadcasting. 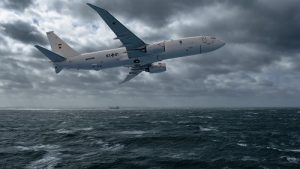 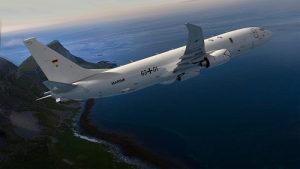