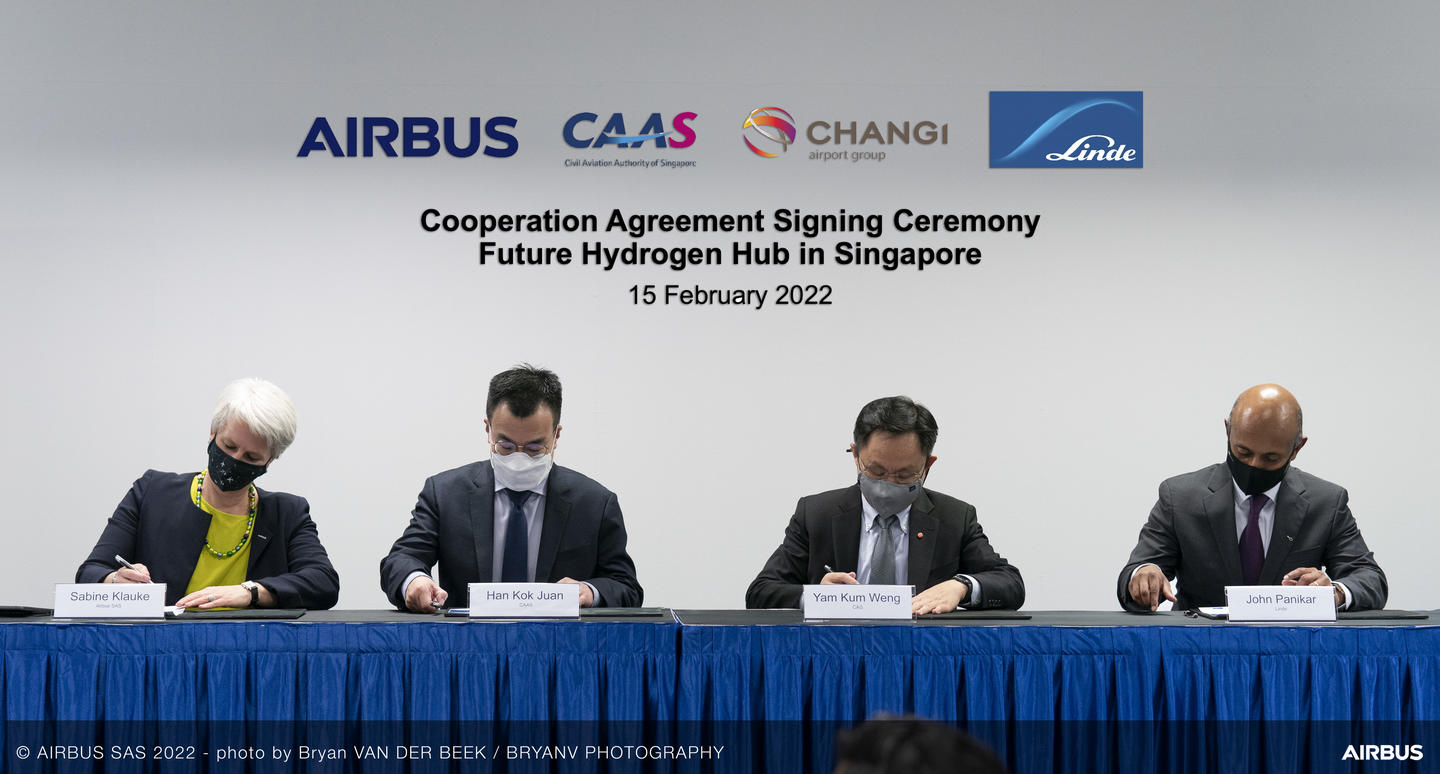 NEW DELHI: Airbus has signed a Cooperation Agreement with Changi Airport Group, global industrial gases and engineering company Linde and the Civil Aviation Authority of Singapore (CAAS) to study the potential for a future hydrogen hub in the city state.

It reflects the four partners’ shared ambition to leverage their respective expertise to support the decarbonization of the aviation industry and to achieve net-zero carbon emissions by 2050.

Under the collaboration, the partners will look at how hydrogen can be transported, stored and delivered to aircraft at existing and new airports. This expands on an earlier agreement with CAAS to evaluate hydrogen infrastructures, widening the scope to include the airport and energy provider.

Airbus will provide characteristics on aircraft configuration and fleet energy usage, insight on hydrogen-powered aircraft for ground operations, and data on the estimated hydrogen aircraft ramp-up at airports.

“The Asia-Pacific region will play a key role as we work towards making climate-neutral aviation a reality,” said Sabine Klauke, Airbus Chief Technical Officer. “By partnering with Changi Airport and with Incheon Airport, Airbus will leverage the operational and technical expertise of two of the world’s leading hubs. The studies we will carry out together reflect the need for a cross-sectoral approach, including manufacturers, airlines, regulators, airports, energy providers and academia. We need bold and coordinated action to achieve our goals.”

The use of hydrogen to power future aircraft is not only expected to reduce significantly aircraft emissions in the air, but could also help decarbonise air transport activities on the ground. In 2020 Airbus launched the “Hydrogen Hub at Airports” programme to jumpstart research into infrastructure requirements and low-carbon airport operations, across the entire value chain.

To date agreements have been signed with partners and airports in Paris, Seoul and Singapore. 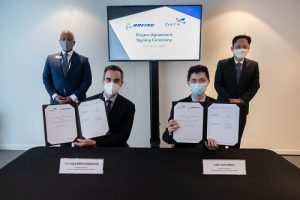 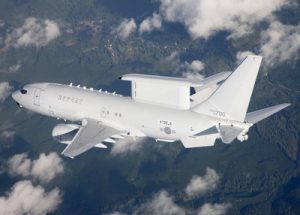