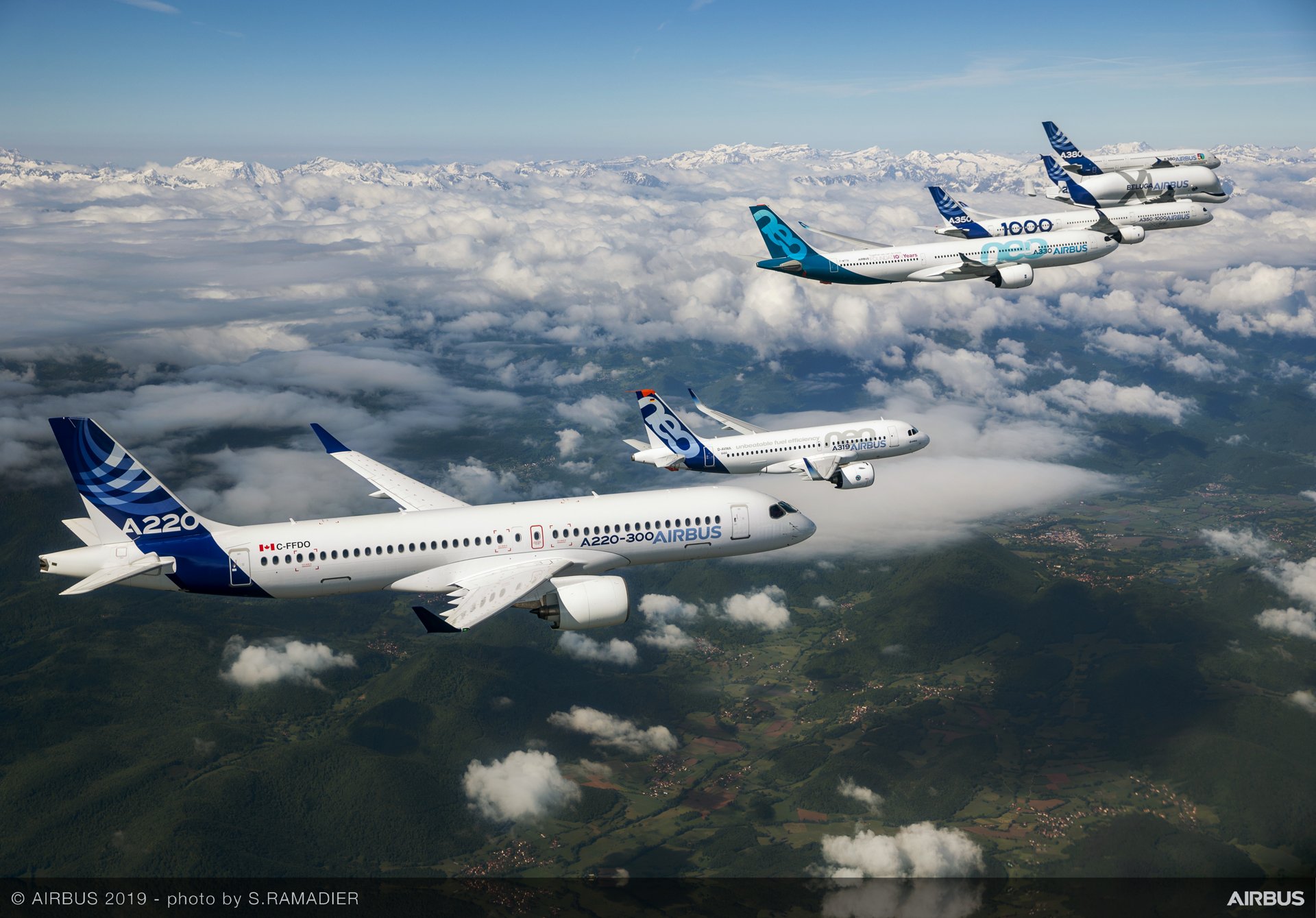 In addition to these totals, airlines and lessors also converted 352 existing aircraft orders – mostly from the A320 single-aisle aircraft up to the larger A321neo and also to the new A321XLR. This clearly reflects Airbus successful strategy in offering customers longer-range aircraft in this segment.

Moreover, Le Bourget saw successes for the A220 which won new business for 85 aircraft, and for the widebody A330neo for which Airbus received orders and commitments for 24 new aircraft.

The star of the show was clearly the new A321XLR – the next evolutionary step from the A321LR.

The XLR is world’s most efficient and longest-range single-aisle aircraft, which will enable operators in this segment to access markets requiring even more range and payload. Overall, this newest model won orders for 48 aircraft, commitments for a further 79 aircraft and 99 conversions from A321 to XLR. These came from a wide range of launch customers from around the world.

In the widebody segment, the new A330neo has built on its positive market reception with additional business from Cebu Pacific and Virgin Atlantic. Particularly pleasing was the sales momentum at Le Bourget for the A220. 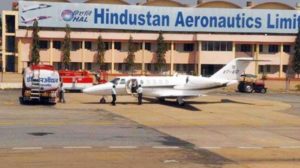 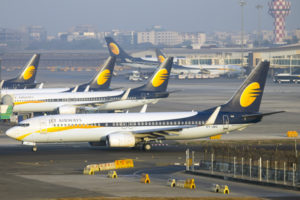