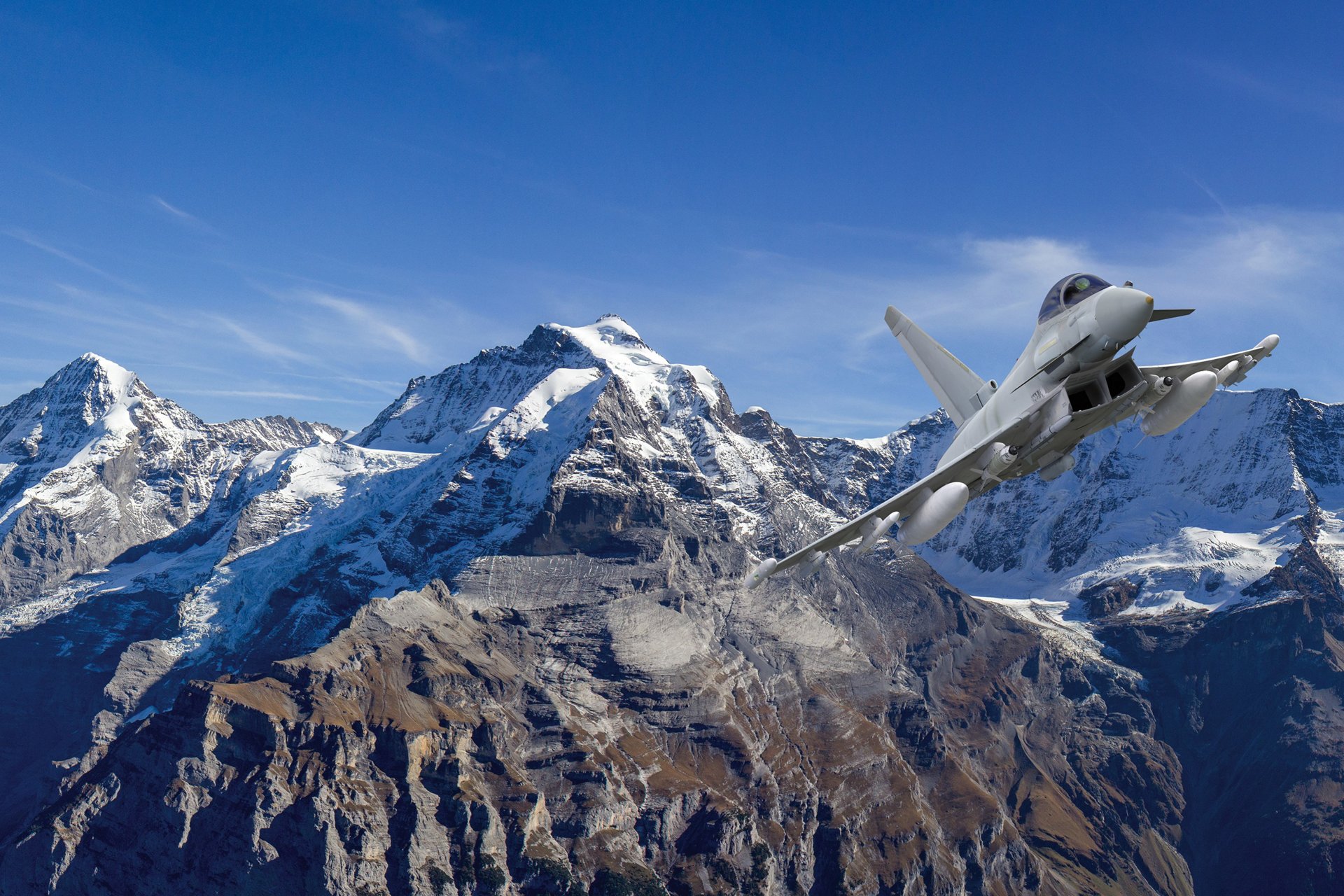 NEW DELHI: Airbus and the Federal Republic of Germany today submitted their official offer to the Swiss Federal Office of Armaments armasuisse for the sale of Eurofighter aircraft to Switzerland.

The offer has been prepared in cooperation with the other Eurofighter nations as well as the industrial partners Leonardo and BAE Systems, and meets the requirements of the so called new combat aircraft (Neues Kampfflugzeug – NKF) procurement process implemented by Switzerland to replace its currently used F-5 and F/A-18 fleet with a more modern model.

With the acquisition of the Eurofighter, the Federal Republic of Germany is offering Switzerland the opportunity to deepen its existing military partnership, particularly with regard to the joint training of the two air forces.

With the Eurofighter, Switzerland will gain full autonomy in the use, maintenance and application of the data from its aircraft. With more than 660 orders, the Eurofighter is by far the most widely used aircraft for securing airspace over Europe.

It is operated jointly by the four partner nations Germany, the United Kingdom, Italy and Spain and is undergoing continuous development. Only a few days ago, Germany itself signed the contract for the procurement of 38 Eurofighters from the latest Tranche 4 and is offering Switzerland the opportunity to lay the foundations for even closer political, economic and security cooperation by procuring the same type of aircraft.

Michael Flügger, Ambassador of the Federal Republic of Germany to Switzerland, said: “With this offer, we are inviting Switzerland as our neighbor and reliable partner in security policy and economic matters to protect its airspace with the Eurofighter and to close cooperation between our air forces. For Germany, Switzerland is not just a customer, but a strategic ally with whom we would like to further intensify our already close cooperation. The Eurofighter is the only platform jointly developed and operated by several European nations and would therefore be an ideal solution for Switzerland”.

Dirk Hoke, CEO of Airbus Defence and Space, said: “With the offer submitted today, we want to show that the Eurofighter is the best overall package for Switzerland. It is the most modern fighter aircraft currently built in Europe and meets all the requirements demanded by Switzerland. By providing construction data and other important information, Switzerland will be given complete and independent control of the Eurofighter, guaranteeing full transparency. With over 200 suppliers in the Confederation, Airbus is already a strong partner for Switzerland, and we look forward to expanding this cooperation even further”. 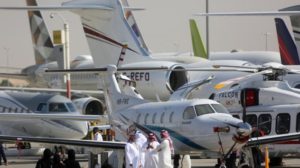 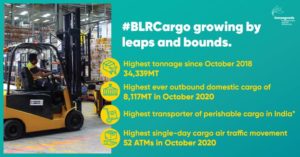