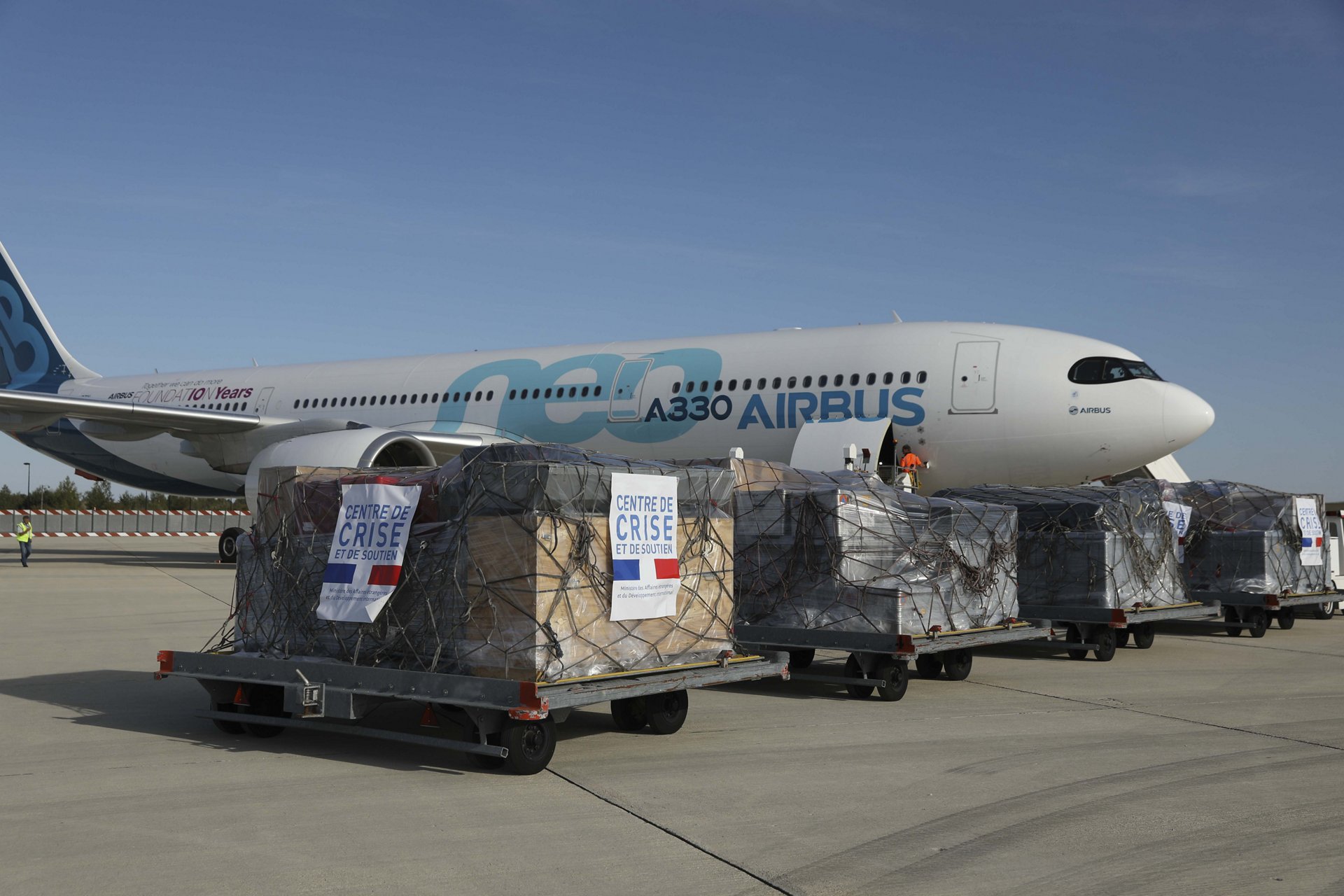 An Airbus A330neo test aircraft transported 38 firefighters of the French Civil Security and equipment from Vatry, France, to Bolivia. They will participate in fighting the fires which have already ravaged more than two million hectares of the Bolivian Amazon.

In cooperation with HeliAmerica, a Bolivian helicopter operator based in St. Cruz department, the Airbus Foundation has offered 45 helicopter flight hours to assess the affected areas. The aircraft have also been used to actively fight the fires with the help of the “bamby bucket” equipment, which can drop up to 800 litres of water per trip.

During the 3, 4 and 5 September two single engine H125s operated in the area of Concepción, in the Eastern part of the country, dropping more than 500 tonnes of water. The operation has contributed to limit the fires and to prevent them from getting into the communities in the area. Some additional flight hours will be confirmed in the next days. 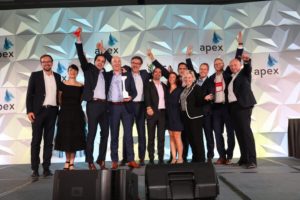 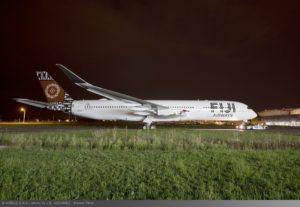