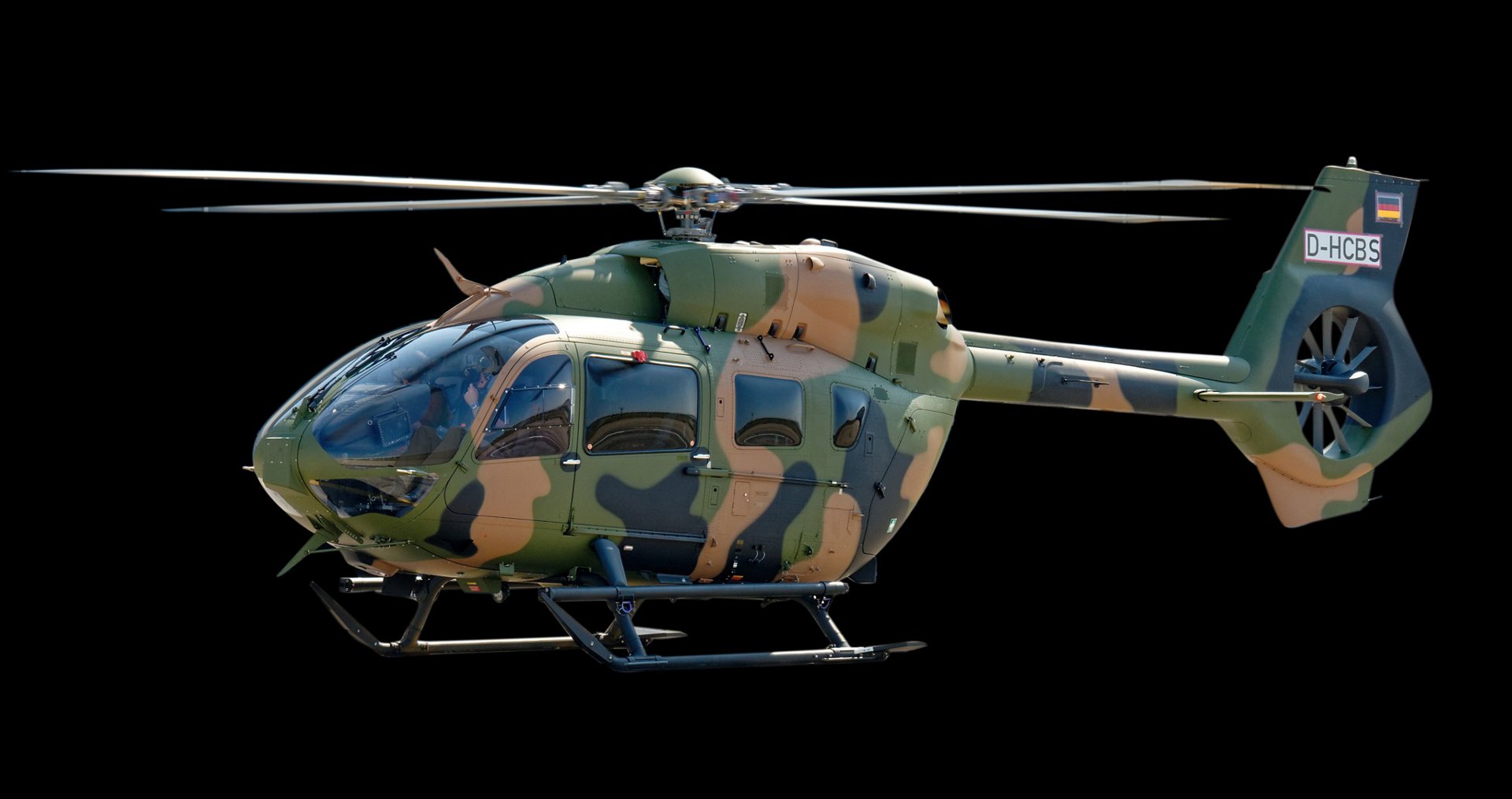 NEW DELHI: Airbus Helicopters has joined hands with over 20 Australian partners to form Team Nightjar, as the consortium launches its solution to Project LAND 2097 Phase 4.

Under this Project, the Commonwealth of Australia is seeking a fleet of helicopters to support the Australian Defence Force’s Special Operations.

In response to the Commonwealth of Australia’s request for proposal for a four-tonne class, rapidly deployable, multi-role helicopter for the Australian Special Forces, Team Nightjar will be offering a fleet of the highly capable Airbus H145M and in-country support.

“We recognise the importance of working with Australian companies on this programme, with each partner offering niche capabilities to the Commonwealth. Building on our established commitment to Australian industry, Team Nightjar will have a strong focus on Australian industrial support and innovation,” said Andrew Mathewson, Managing Director of Airbus Australia Pacific.

With a clear commitment to invest in Australian-led innovation, the teaming proposal will generate over AUD250 million of economic benefits and more than 170 Australian jobs.

“We believe these capabilities will greatly enhance the core offering of the very capable H145M helicopter, while providing local jobs, technology transfer and export opportunities.”

“The Commonwealth is seeking a proven, mature and highly reliable off-the-shelf platform and robust support systems. The H145M that we are proposing is the latest member of the H145 family, which has flown over 5.9 million hours with more than 1,400 aircraft in service globally across civil, parapublic and military domains. It is well supported by a mature global network.”

“The H145M is an exemplar platform for light special operations and is a solid match for the Special Forces’ requirements, with proven capabilities for no-fail, high-readiness missions,” added Mathewson.

The light twin-engine aircraft is an operationally proven, affordable and low-risk option for Australia, complementing the MRH90 Taipan with improved mobility and situational awareness for special operations. By virtue of its compact size, the H145M will be optimised for operations within dense urban terrain and will be rapidly deployable via a C-17A Globemaster.

The H145M is tried and tested and is gaining popularity among defence forces due to its excellent price-performance ratio and the short delivery time, counting military forces in Germany, Hungary, Luxembourg, Serbia and Thailand as customers.

In particular, the H145M is today supporting special operations roles with the German Armed Forces (Bundeswehr) with mission readiness of above 99%, delivering safety and superior power and payload.

Airbus has nearly two decades of presence in Australia, building extensive local industrial capabilities and network, in support of the country’s defence and commercial aviation. With a strong local team of more than 1,500 employees working across 23 sites for civil and military fixed-wing and rotary wing aircraft, the company has injected over A$1.7 billion of activities into the Australian aerospace industry, including A$100 million of direct investments from ARH Tiger and MRH90 projects.

Australia’s smallest nocturnal bird of prey, the nightjar’s characteristics include agility, stealth through its compact size, excellent camouflage, silence in flight and non-reflective eyes. The nightjar is known to hunt in pairs, and catch prey on the wing, combining its heightened senses, agility, speed, power and focus – characteristics which are critical for Special Operations. With close resemblance to Airbus’ H145M, the Australian nightjar is adopted as the inspiration for the team’s response to Project LAND 2097 Phase 4. 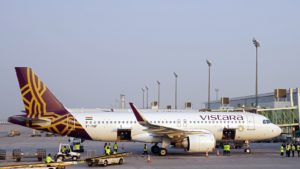 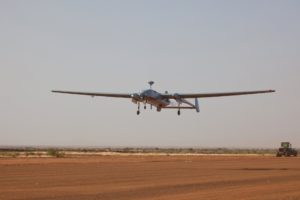