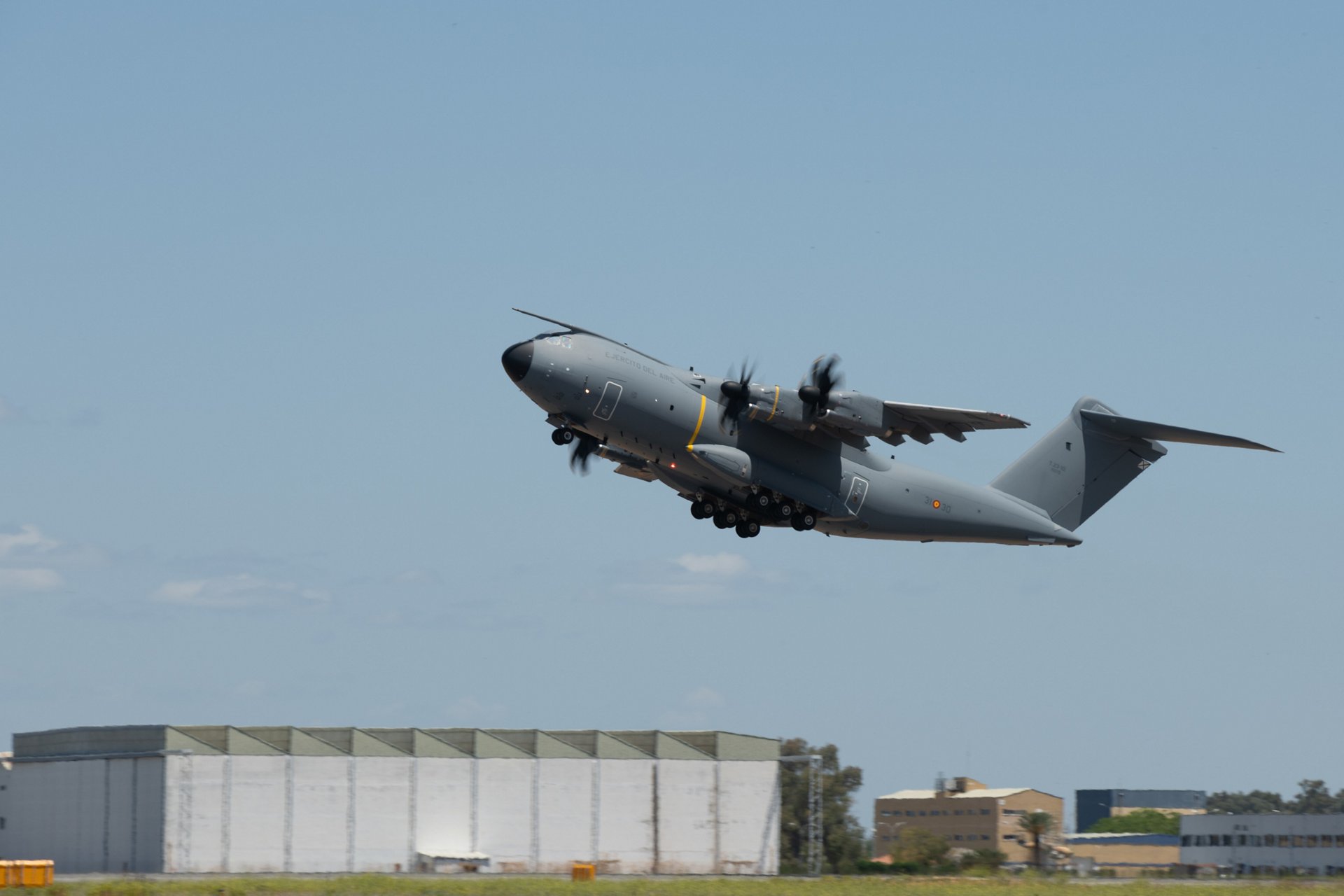 NEW DELHI: Airbus has reached 100 A400M deliveries with MSN111, the tenth A400M for the Spanish Air Force. The aircraft performed its ferry flight on 24th May from Seville to Zaragoza, where the Spanish A400M fleet is based.

All A400M operators have been able to operate the aircraft intensively for Covid-19 emergency response missions, as well as conduct joint, collaborative operations.

These milestones clearly demonstrate the maturity of the A400M programme on all fronts.

Recently the A400M successfully conducted a major helicopter air-to-air refuelling certification flight test campaign in coordination with the DGA (French Directorate General of Armaments), completing the majority of its certification objectives, including the first simultaneous refueling of two helicopters.

The A400M also completed additional tests to expand its air drop capability, including multiple platforms with parachute extraction (23 tonnes). France and Spain participated in these flights. Another way to deliver cargo on austere airstrips without handling equipment was also certified: Combat offload of up to 19 tonnes of pallets (one pass) or 25 tonnes (two passes) on paved or unpaved airstrips.

The A400M also achieved a new decisive milestone after the certification flights of its Automatic Low Level Flight capability for Instrumental Meteorological Conditions (IMC). Using navigation systems and terrain databases, without the need of a terrain-following radar, this is a first for a military transport aircraft. This makes the aircraft less detectable in hostile areas and less susceptible to threats while conducting operations in hostile environments.

In terms of collaborative missions, the Spanish Air Force supported the French Armée de l´Air in the transport of a Caracal helicopter from Cazaux (France) to Tucson (USA), using a Spanish A400M. The flight was used by CLAEX (Spanish Logistics Center for Armament and Experimentation) and CECTA (Air Transport Cargo Evaluation Cell) to validate the loading process on Spanish A400Ms.

Key military missions last year included the delivery of almost 40 tonnes of food, water, fuel and ammunition by a single French A400M to troops based in the Sahel region of Africa, the first A400M to airdrop supplies in a country outside of Europe.

In addition, Germany became the first A400M customer to use the A400M as a tanker in real missions providing support in the “Counter Daesh” operation in Jordan.

2020 and 2021 also saw the use of the A400M in civil emergency response roles during the COVID-19 pandemic crisis, not least for civil medical evacuation (medevac) duties – with Airbus providing critical support for air force operators – as well as for transporting key medical relief supplies. The versatility of the aircraft also allowed a rapid conversion to medevac configuration, where installed critical care modules provided airborne intensive care units.

With the maturity, versatility and unique capabilities proven in operations all around the world, A400M is proving to be a game changer for military airlift and humanitarian missions in the 21st century. 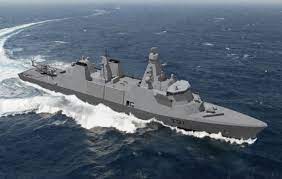 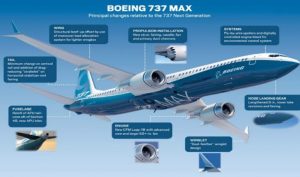