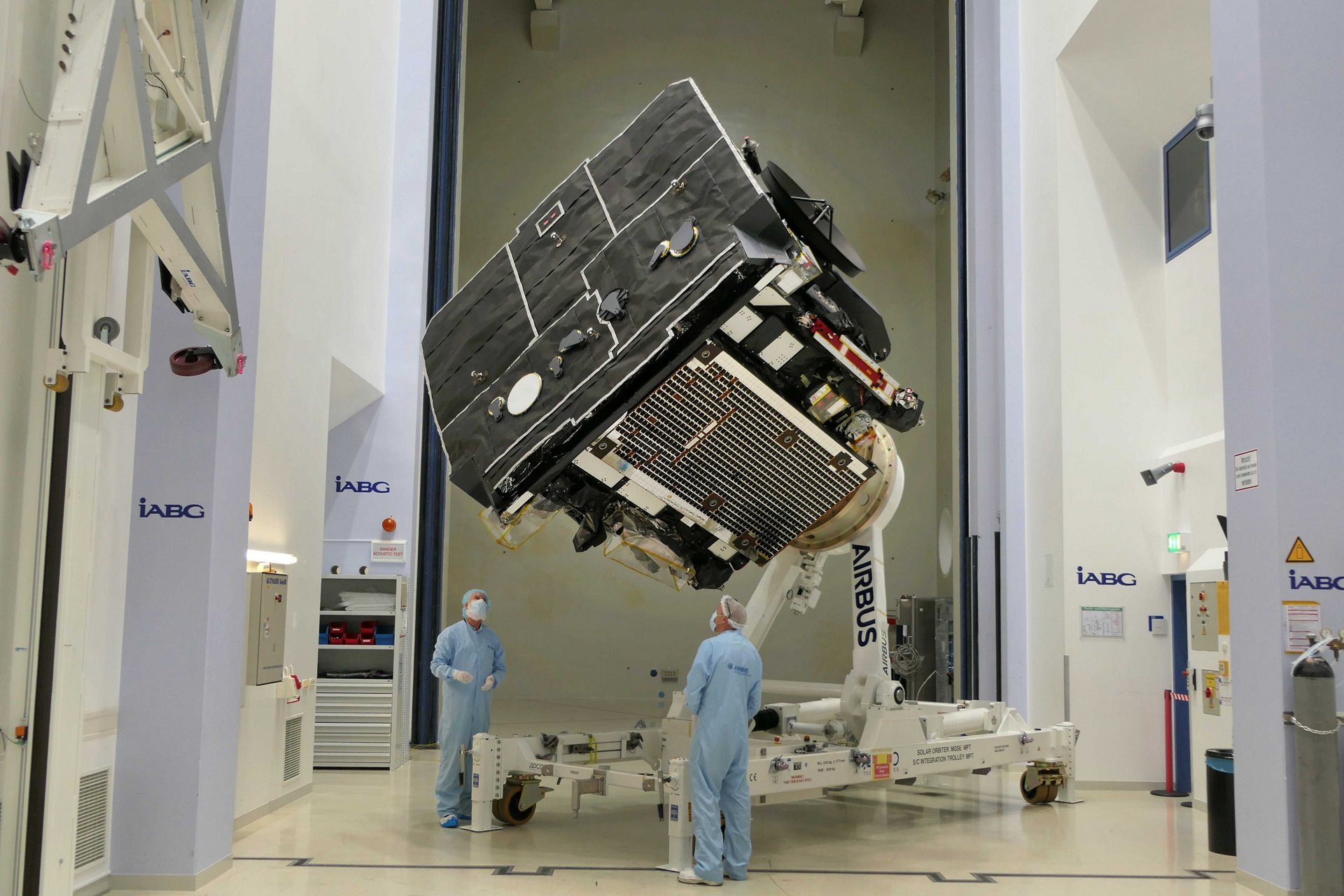 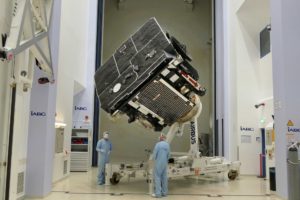 NEW DELHI:Solar Orbiter, the European Space Agency’s (ESA) flagship mission to study the Sun has completed all tests and is set to be flown to Cape Canaveral ready for its launch in February 2020.

Built by Airbus in Stevenage, Solar Orbiter will study the Sun in detail and its effects on the solar system. The spacecraft carries a suite of complementary instruments that will measure the particles, fields and waves of the plasma through which it travels, and at the same time make observations of the Sun’s surface and outer atmosphere, the photosphere and corona.

Solar Orbiter, the European Space Agency’s (ESA) flagship mission to study the Sun has completed all tests and is set to be flown to Cape Canaveral ready for its launch in February 2020. pic.twitter.com/Pxx9KOQqu0

Solar Orbiter has been undergoing testing at the IABG test centre near Munich since October 2018. These included electromagnetic compatibility, vibration and thermal vacuum, as well as deployment of solar arrays and booms from the spacecraft. All tests have been successfully completed.

“Solar Orbiter has been one of the most challenging and exciting missions we have ever designed and built here at Stevenage. Sending it so close to the Sun means that some parts of the spacecraft have to withstand temperatures of more than 500°C with others in permanent shadow down to a nippy -180°C. To ensure the very sensitive instruments can measure the Sun’s fields and particles, the spacecraft itself must be totally invisible to its sensors, which has pushed us to the absolute limits of what is technically achievable,” said Eckard Settelmeyer, Airbus’ Head of Earth Observation, Navigation and Science Institutional Satellite Projects.

At its closest point Solar Orbiter will be closer to the Sun than the planet Mercury, at a distance of 0.28 Astronomical Units (42 million kilometres), in an orbit that takes it out of the ecliptic plane. From here, it can perform long-duration observations of the same region of the Sun’s surface, and have visibility of the Sun’s polar regions. It will be one of the closest approaches of the Sun by any spacecraft, where sunlight is thirteen times more intense than it is for satellites orbiting the Earth.

Solar Orbiter must survive intense thermal radiation and protect its instrument suite, while at the same time allowing those instruments to observe the Sun. The heat shield and new high-temperature solar array technology are key to its operational success. To position itself and raise its orbit above the poles, Solar Orbiter will make a complex series of gravitational-assist fly-bys past both Earth and Venus.

The Sun releases bursts of high-energy particles (Coronal Mass Ejections), which can disrupt electrical power distribution systems, cause computers to crash, damage satellites and endanger astronauts. Solar Orbiter will observe the Sun from an elliptic orbit around it, and provide scientific data to better understand the mechanisms on the Sun that cause these violent and disruptive outbursts.

Solar Orbiter builds on hugely successful Airbus-built missions such as SOHO and Ulysses that have provided remarkable insights into the workings of our Sun. Like those missions, it is a collaboration between ESA and NASA. 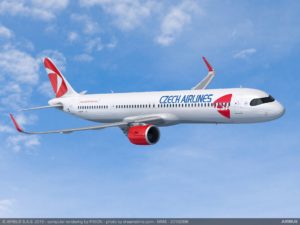 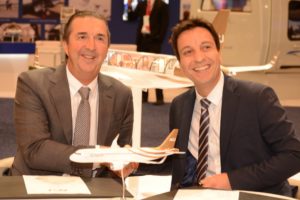 Next post ACJ, Sabena technics to cooperate in self-protection