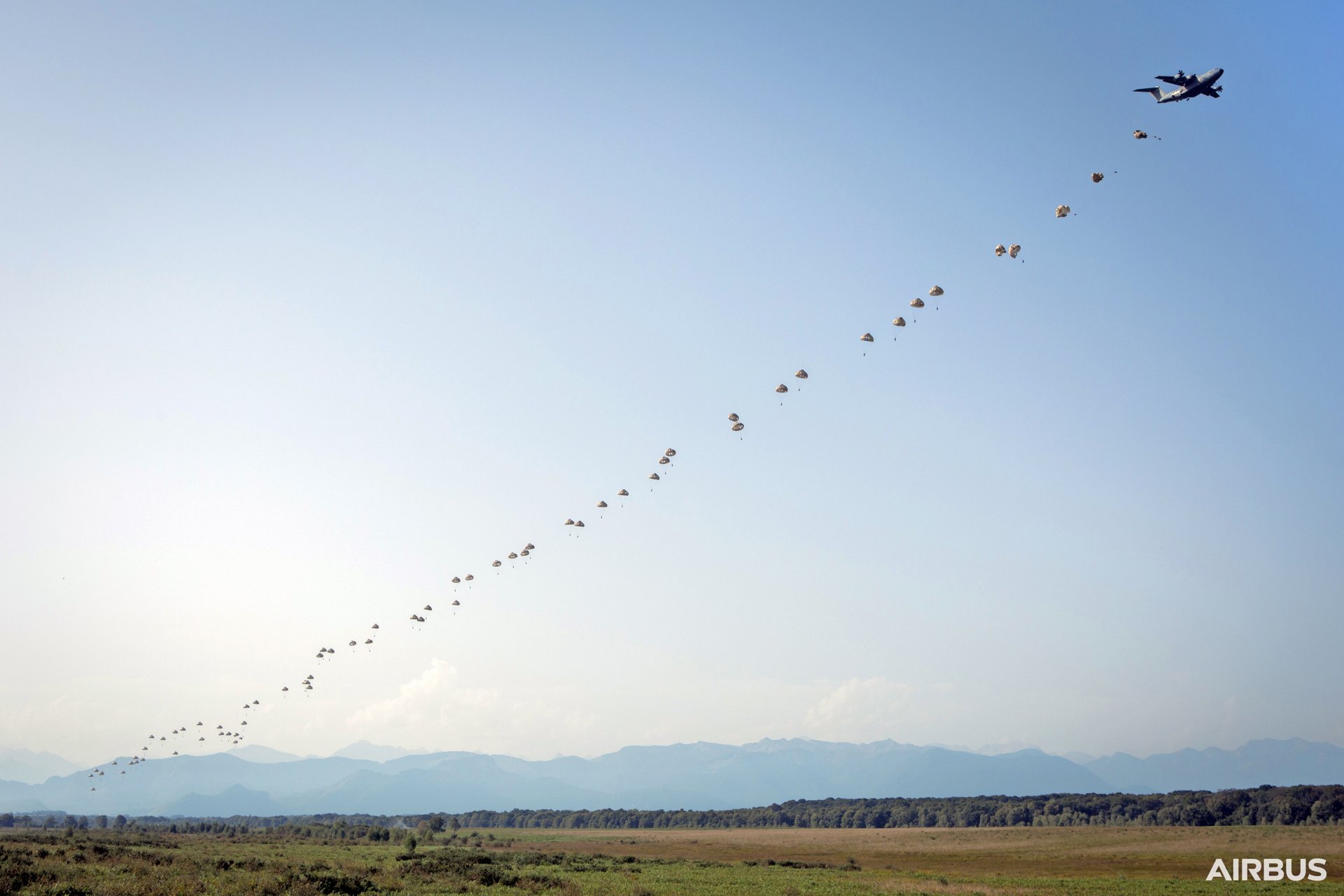 NEW DELHI: The Airbus A400M new generation airlifter has completed the certification flight test for the simultaneous dispatch of 80 (40+40) equipped paratroopers from both side doors on a single pass.

Tests were performed in coordination with the French Armament General Directorate (DGA) together with French and Belgian Armed Forces. 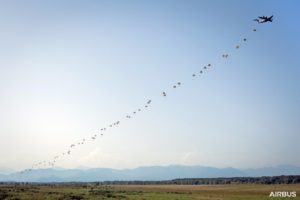 The flight test campaign, performed in the Ger Azet drop zone in southern France during daylight, also successfully completed the certification flight test to support the deployment of 58 paratroopers from one side door, the A400M’s maximum dispatch capacity from a single door.

These major milestones conclude the certification test phase of the paratroop dispatch capability of the A400M, pending on the completion of certification activities in the first half of 2020, and paving the way for the simultaneous deployment of up to 116 paratroopers and the certification for mixed operations.

After 9 flights and 564 jumps, the completion of the test campaign concludes a very complex exercise built together with the A400M Customer Nations around the confidence in the aircraft and the highest safety requirements.

The picture above highlights the successful dispatch of 80 paratroopers, to date the largest simultaneous deployment from an A400M on a single pass. 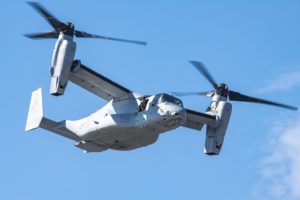