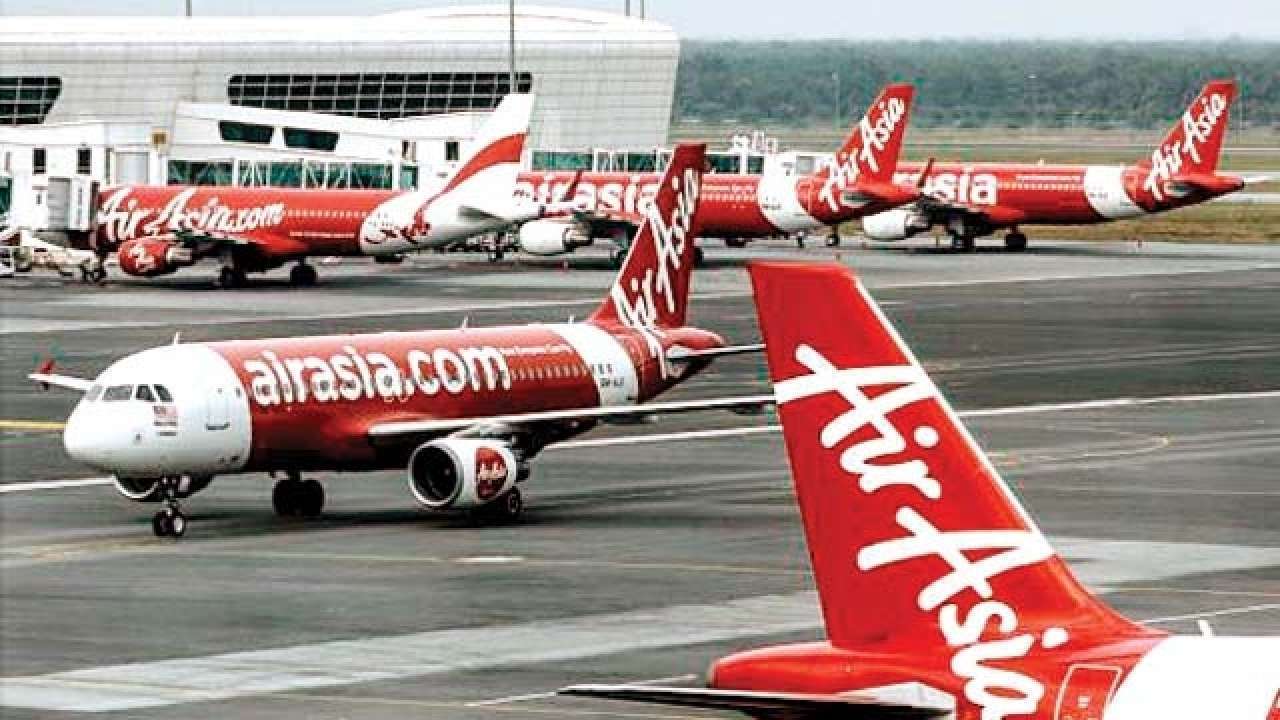 The airline will operate additional frequencies between Bagdogra and Kolkata, and connecting Bengaluru with Kolkata and Kochi as well as offering via-flight connectivity between Kolkata and Kochi.

Besides, the airline has also launched a daily flight on a new route between Hyderabad and Goa.

“Cognisant of the rise in passenger traffic and demand during the holiday season, the airline has added additional frequencies, contributing to its steady growth journey as the aviation industry recovers from the pandemic,” the airline said in a statement.

“The airline has recently recommenced its food and beverage service onboard to pre-booked requests and strives to provide a remarkable experience to its guests.” 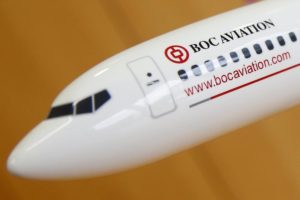 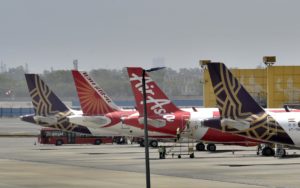