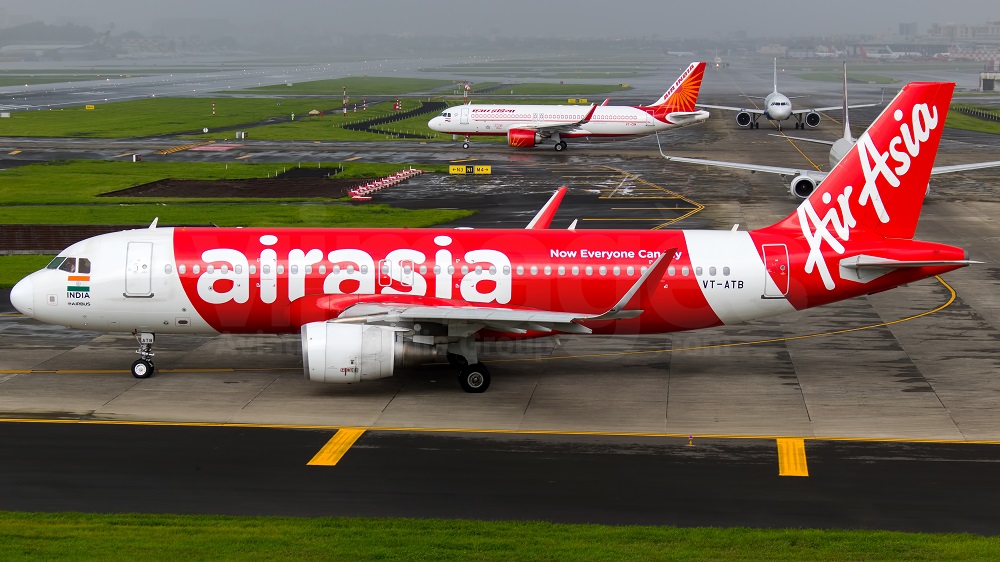 NEW DELHI: Aviation regulator DGCA is probing an incident where a fairing panel was found missing on the wing of an AirAsia plane that landed at the airport here on Monday, according to a senior official.

The aircraft, carrying 143 passengers, had landed from Bengaluru.

In aviation parlance, an aircraft fairing is a structure whose primary function is to produce a smooth outline and reduce drag.

“AirAsia India flight i5-612 from Bengaluru to Mumbai reported a section of a fairing panel missing during post-flight inspection,” the airline said in a statement on Tuesday.

The panel was not a load-bearing member of the aircraft structure, it added.

A senior DGCA official said the matter is being investigated by the regulator.

The airline also said necessary inspections were carried out. The panel has been replaced and the aircraft has been released for operations, it added. 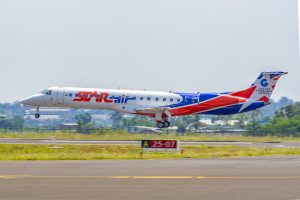 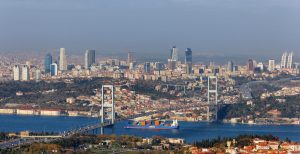