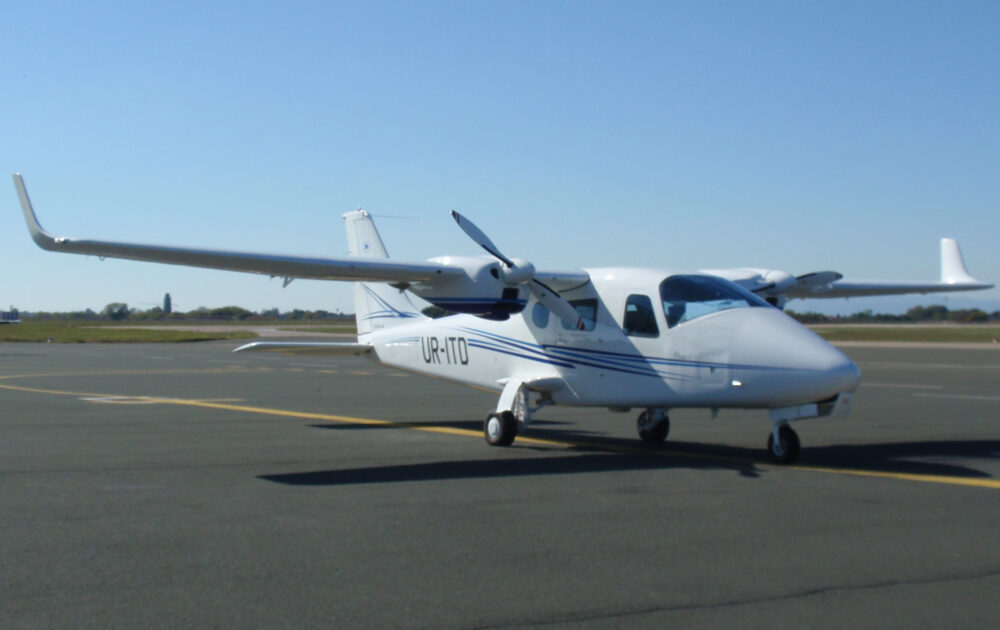 NEW DELHI: The civil aviation regulator has granted operation permit to Air Taxi India, making the company the newest airline in the country.

According to a senior Directorate General of Civil Aviation official, the airline has received the permit this week. The airline is set to launch regional operations.

It plans to deploy the Tecnam P2006T VT-ATC aircraft which has the capacity to ferry three passengers on short-haul routes. 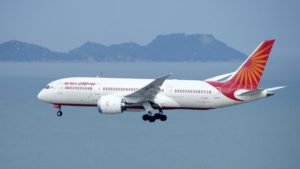 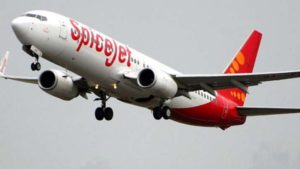 Next post SpiceJet to start Mumbai-Male flights from Thursday