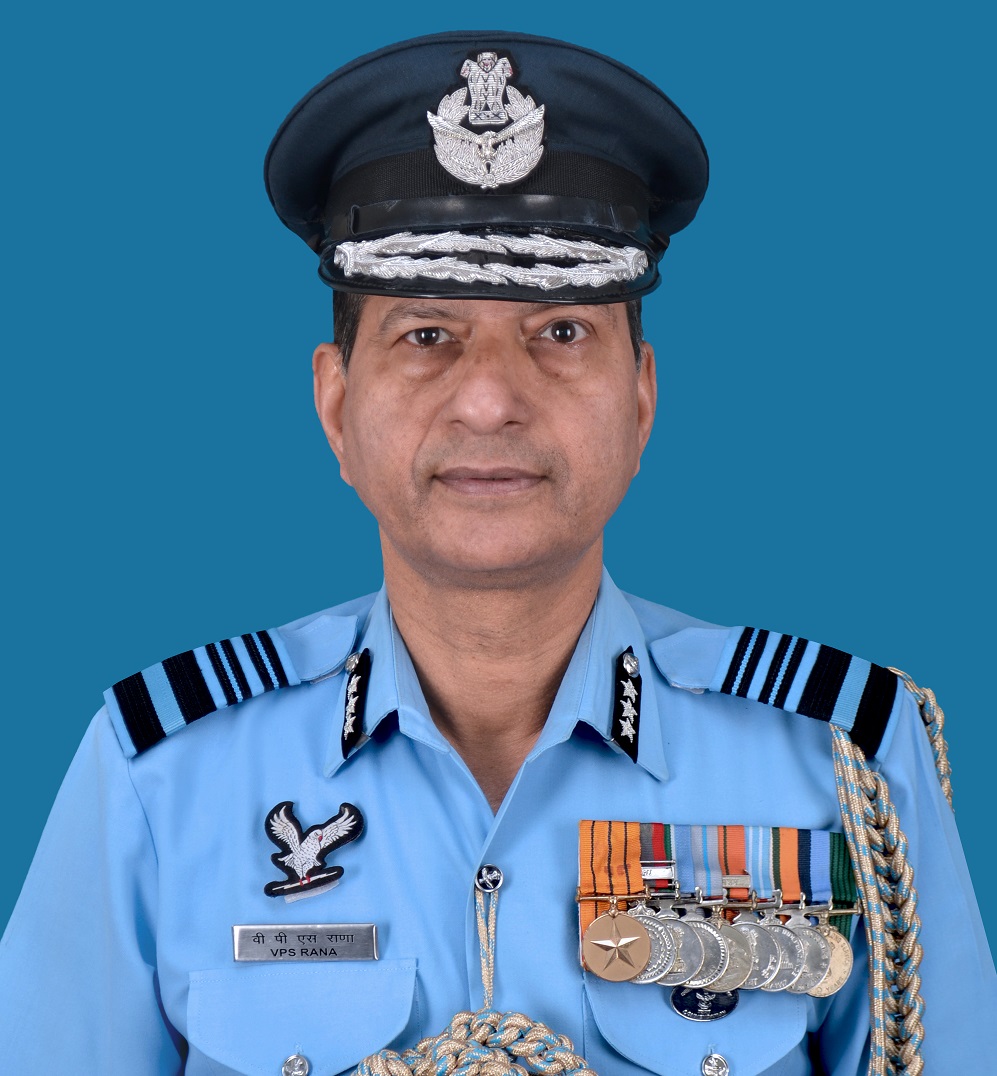 An alumnus of Defence Services Staff College Wellington, the Air Marshal was commissioned in the Administration branch of Indian Air Force (IAF) in December 1984.

In a career spanning over 37 years, the Air Marshal has held a number of coveted command and staff appointments.

For his distinguished service, he was awarded with VishishtSeva Medal on 26 Jan 2014 by the President of India. 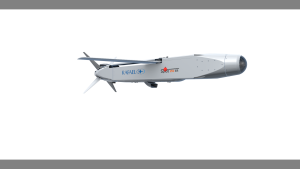 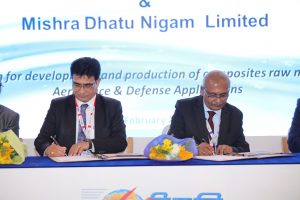