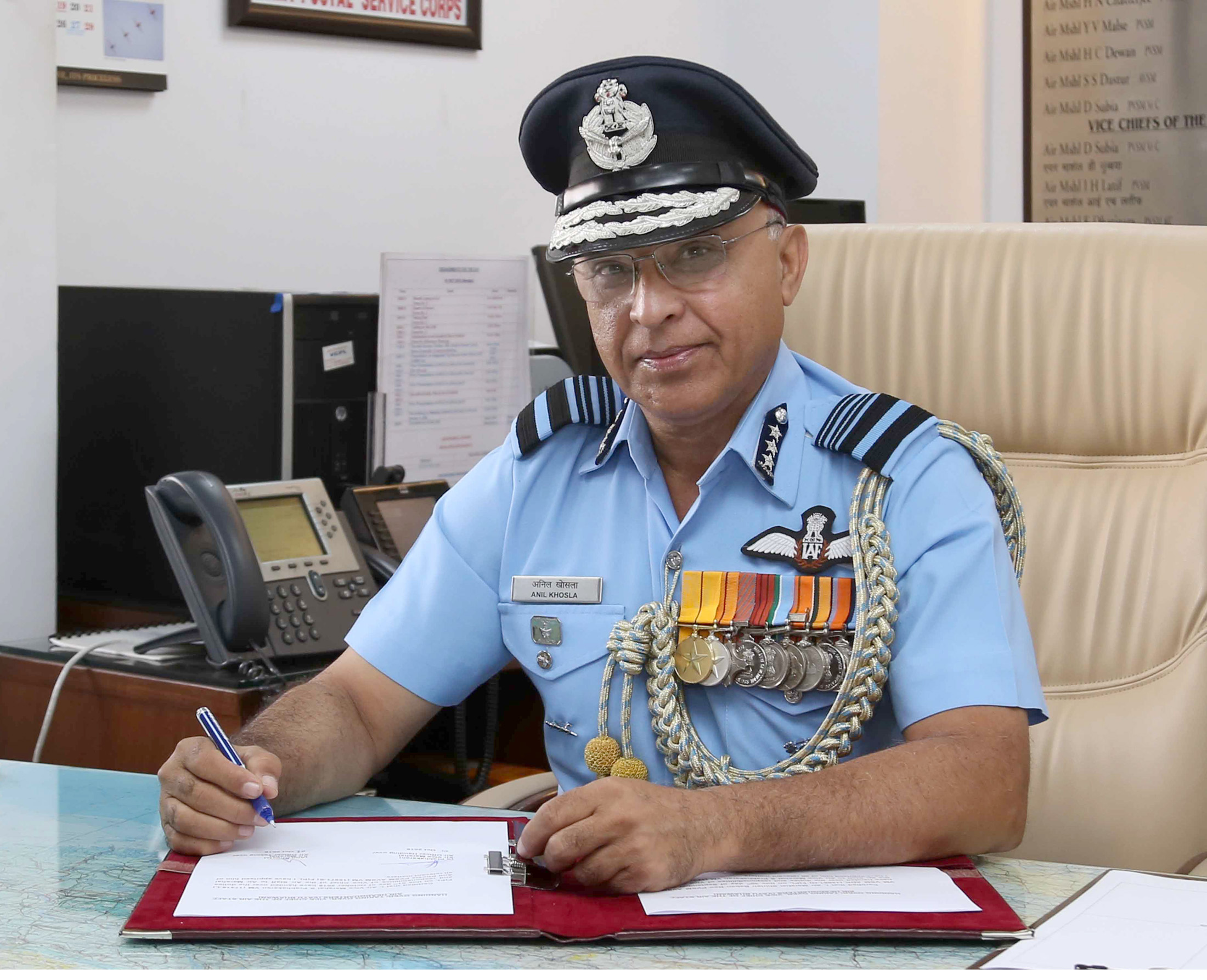 He was born on 09 Apr 19 59, Air Marshal an alumni of the National Defence Academy, was commissioned in Indian Air Force in Dec 79.

Air officer has over 4000 hours of accident free flying mainly on different variants of Jaguar, Mig-21 and Kiran aircraft.

He has commanded a Jaguar squadron with maritime role and two frontline bases of the IAF at Jaisalmer & Ambala. As an Air Marshal he has held appointment of Senior Air Staff Officer, Central Air Command, Director General Air (Operations) at Air HQ (Vayu Bhawan) and Director General (Inspection & Safety) at Air HQ (RK Puram). His last appointment was AOC-in-C EAC.

He is married to Deepshikha Khosla and is blessed with two sons. He is a keen golfer and billiards/pool player. His favourite pass time is puzzle solving which he has pursued upto national level. 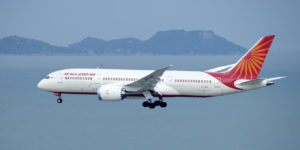 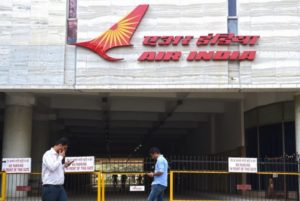