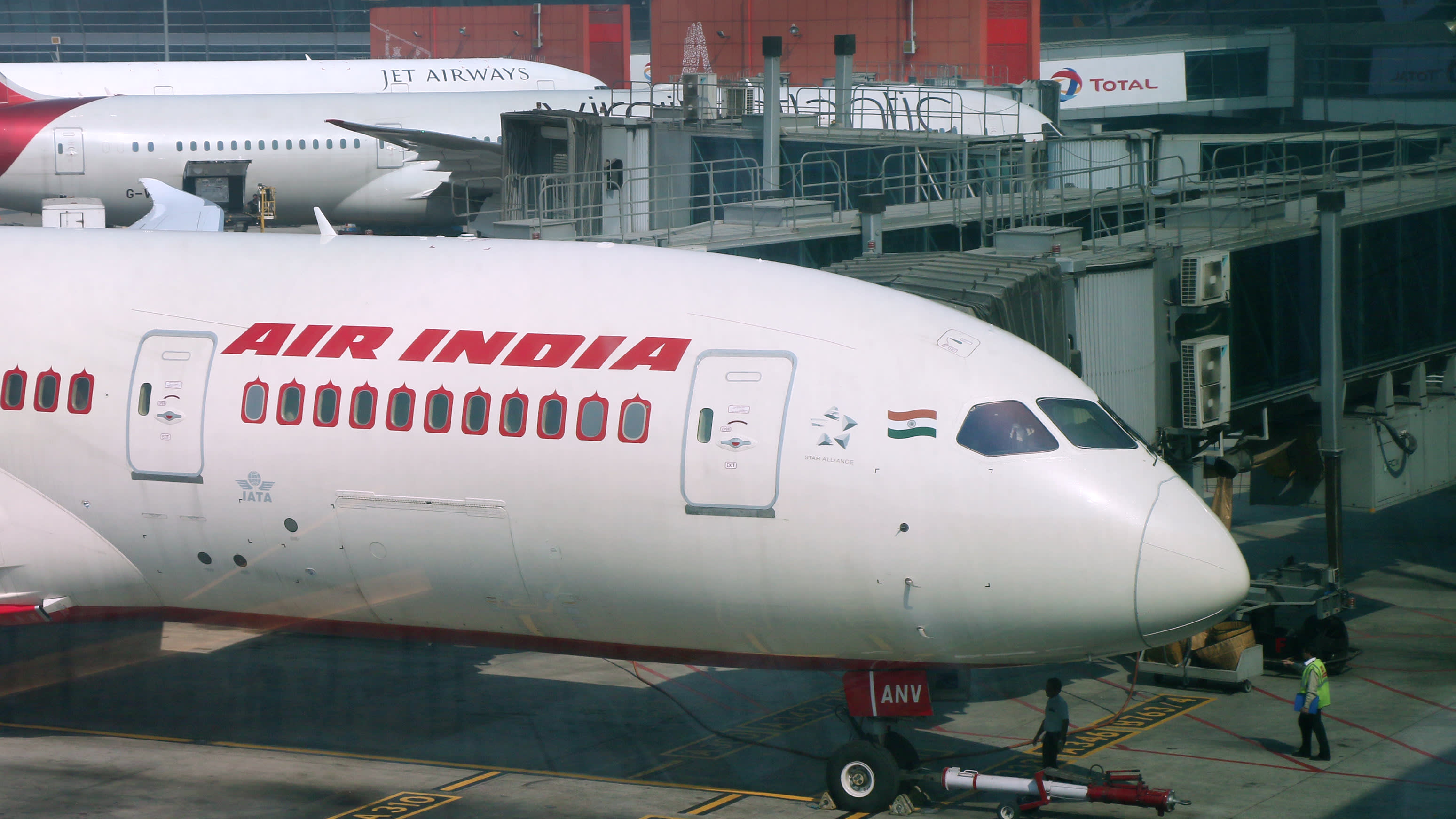 NEW DELHI:A senior Air India pilot who was suspended in May last year after being accused of sexual harassment by a woman colleague was found guilty by an internal committee of the airline but has been reinstated recently, senior officials said.

The committee imposed a “major penalty” on Captain Sachin Gupta, who has now appealed to the next authority against the punishment, they said.

In response to specific queries on the matter, P S Negi, Regional Director (Northern Region), Air India, told PTI, “The Internal Complaints Committee (ICC) of Air India conducted the enquiry proceedings and found Captain Sachin Gupta guilty of the charges of misconduct.” The immediate competent disciplinary authority has imposed a “major penalty” as per the company’s service regulation that is applicable to Captain Sachin Gupta, he said.

“In keeping with these service regulations, Captain Sachin Gupta has now appealed to the next higher authority/CMD (Chairman and Managing Director) against the punishment awarded. The said appeal on merit will be examined and considered by the competent appellate authority in due course of time,” he added.

Another senior Air India official told PTI on condition of anonymity that Gupta has been “reinstated as instructor”. Air India had suspended Gupta last year over the sexual harassment allegations, telling him that “pending (an) enquiry… during the period of suspension, you (Gupta) will not enter the premises of Air India Limited without written permission”.
According to a complaint filed by the woman pilot, the alleged incident took place on May 5 last year in Hyderabad, where she was being trained by Gupta. In the complaint, she had alleged that Gupta suggested that the two should have dinner at a restaurant after the training session was over on that day.

“We went to (a) restaurant at around 8 pm and this is where my ordeal started…. He started with telling me how depressed and unhappy he was in his married life,” the woman said in her complaint.

“He also asked me how I coped with my husband living away and whether I didn’t need to have sex everyday. He asked me if I masturbated…,” she alleged. “At some point I told him I did not want to talk about all this and called a cab,” she added.

The pilot alleged that the instructor’s behaviour got worse during the half-hour wait for the cab.

“I was left shocked at this behaviour and felt extremely uncomfortable, scared and humiliated,” she said.

The woman said she felt “morally obliged” to report this matter to the airline so that such behaviour is not repeated with anyone else in the future.

On May 16 last year, Air India CMD Ashwani Lohani had told employees that sexual harassment cases are “often” being witnessed at Air India and the airline needs to come down “very, very heavily” on such offenders. 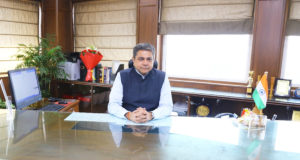 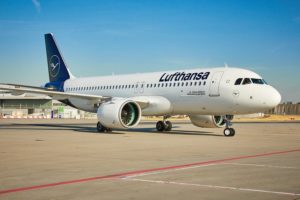 Next post More stability and reliability for Lufthansa Group customers