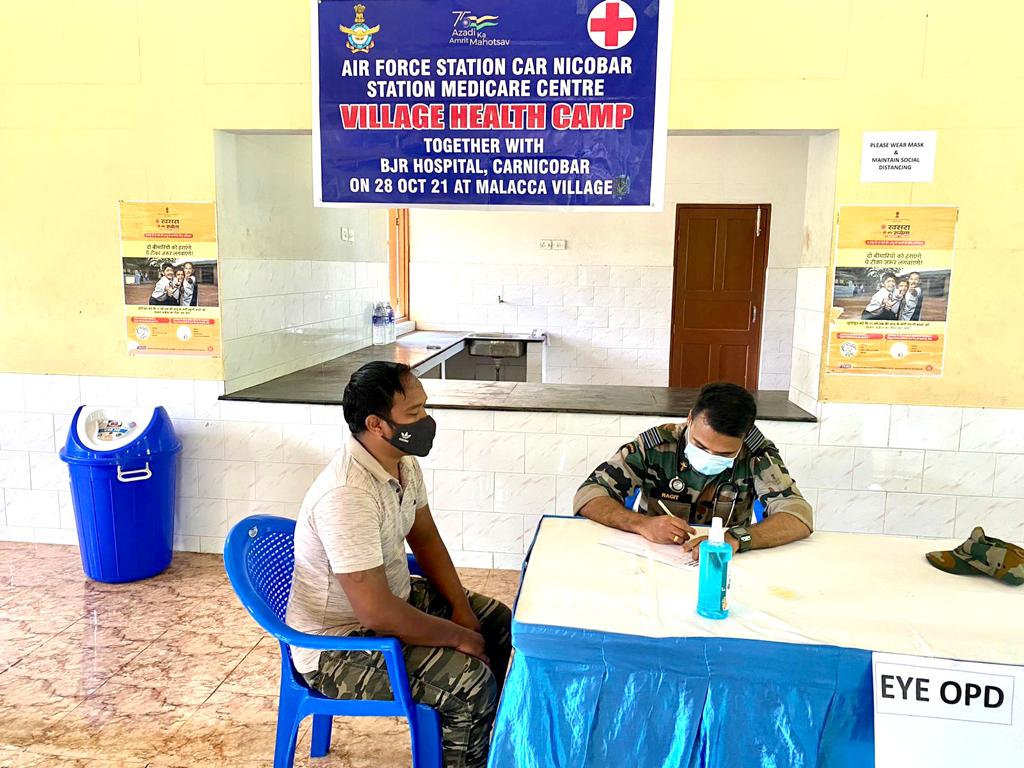 NEW DELHI: A medical camp with specialist doctors in multiple disciplines was conducted by Air Force Station Carnicobar, under the aegis of HQ Andaman and Nicobar Command (ANC), on October 28, 2021 to commemorate ‘Azadi Ka Amrit Mahotsav’.

Tribal population residing at various villages of Carnicobar island got benefitted from the Camp. An overwhelming response from them was witnessed at the medical camp. The villagers wholeheartedly appreciated the humane efforts made by the Indian Air Force in organising the medical camp at a remote island of Carnicobar. 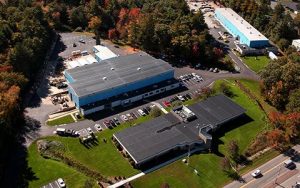