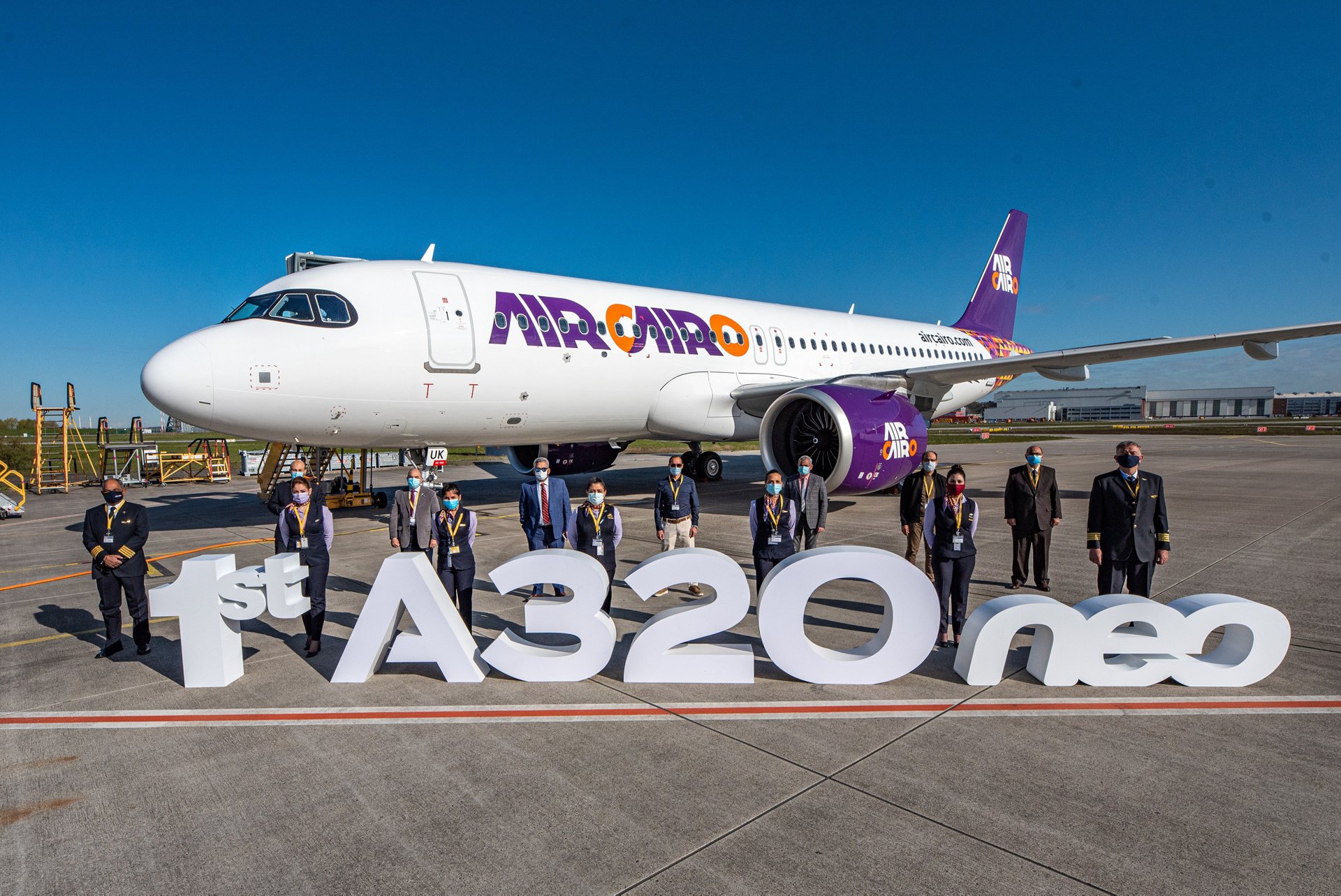 The aircraft is on lease from ICBC Leasing and is equipped with CFM LEAP-1A engines.

With improved levels of efficiency, the new aircraft will be deployed on Air Cairo’s regional and international network to serve countries across Europe, Africa and the Middle East – demonstrating the operational flexibility of the A320neo. Air Cairo’s fleet expansion and modernization strategy coincides with the airline’s decision to open more routes, fostering closer links with countries across continents.

Offering the airline exceptional technical, economic and environmental performance, Air Cairo’s A320neo is configured with 186 seats in an all-economy-class cabin. Passengers onboard the aircraft will benefit from the widest cabin of any single-aisle aircraft and the latest generation in-flight entertainment system.

The A320neo Family incorporates the very latest technologies including new generation engines, Sharklets and aerodynamics, which together deliver 20% in fuel savings and CO2 reduction compared to previous generation Airbus aircraft. The A320neo Family has won more than 7,450 orders from over 120 customers. 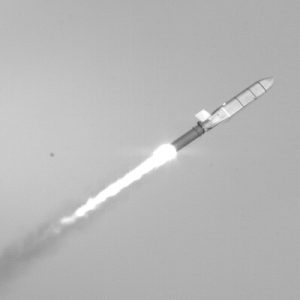 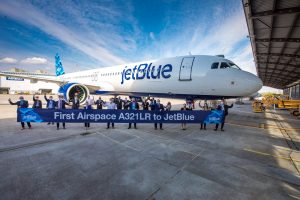