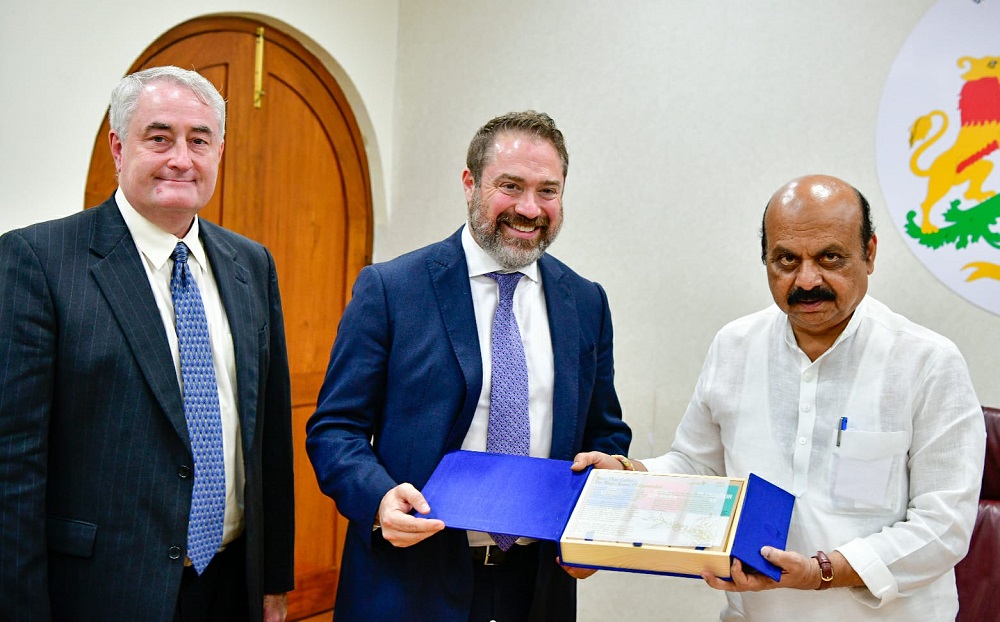 BENGALURU: Bengaluru has immense potential and offers huge opportunities for Aerospace Technology, and the Karnataka government would provide all necessary co-operation to Lockheed Martin to set up its base in the city, Chief Minister Basavaraj Bommai told a top official of the global aerospace major here on Friday.

The assurance came when a delegation of Lockheed Martin led by its Vice President, International Supply Chain and Industrial Development, Vincent Panzera called on the Chief Minister.

“India is the fastest growing and 6th largest economy in the world. Karnataka and Bengaluru are the technology powerhouses of the future,” Bommai said.

Bengaluru offers huge potential for the growth of aerospace industries. The investor-friendly policies of the state government had created conducive environment for setting up industrial units here, Bommai said. 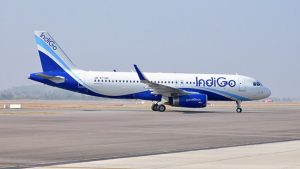 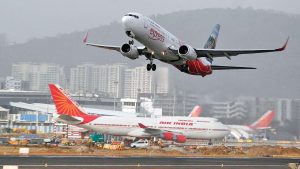