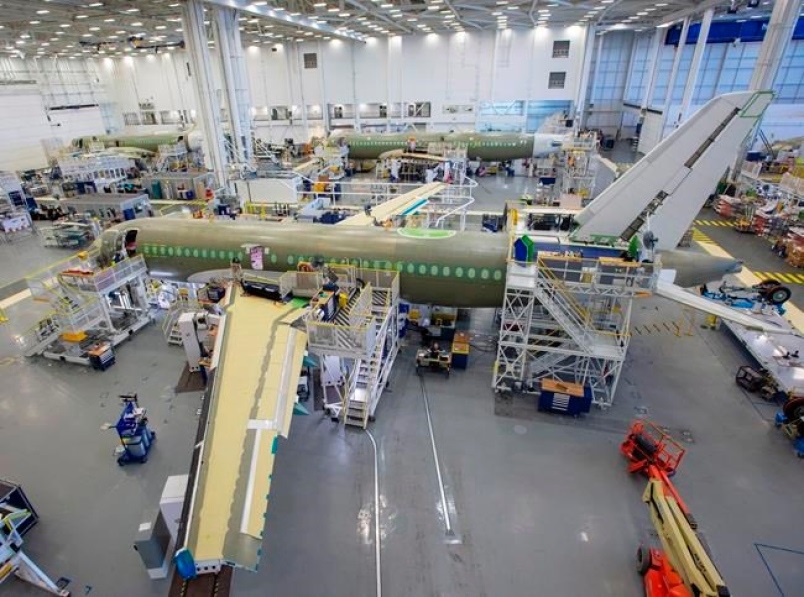 Addressing the CEOs session at the country’s first Toy Fair 2021, the Commerce and Industry Minister said: “We are looking at world domination in the toy sector and anything short of that would be a terrible disappointment”.

Narrating an experience from his childhood about a toy setup for planes that influenced him aspire to become a toy manufacturer, the minister said, “It is another matter that I don’t think I will be able to do it, but I’m actively pursuing Airbus to try and get them to come to India to start manufacturing aeroplanes in India”.

He said that no stone will be left unturned to provide support to toy clusters, make business environment easier, get the environment clearances, and compliances with quality regulations.

The minister announced that wherever toy clusters are being set-up, Bureau of Indian Standards (BIS) will establish laboratories for testing the quality of products.

He also assured that charges for testing will soon be significantly reduced, thereby bringing down the compliance cost of the industry.

Goyal urged the industry to focus on improving quality of their products, of component suppliers and meet quality standards, as this is the only way the cultural mindset will become quality conscious and we can engage with the world.

He said India as a manufacturer of products will have to provide quality products.

The moment we start making good quality, we will naturally become a player in international trade. It is only the quality culture which will help us to engage with the world and help us to expand our own contribution to resilient supply chains & future businesses,” Goyal said.

Observing that the Quality Council of India ran a sample test on a variety of Indian & imported toys, he said the toys were found to be unsafe and were of poor quality.

“This was the origin of the quality control order. I have taken it upon myself to upgrade the quality of Indian products in every sphere. We have to get quality as a defining feature in every work we do in India,” Goyal said.

He said that under the leadership of Prime Minister Narendra Modi, this government will work to change the present situation of 85 per cent imports and 15 per cent indigenous production of toys and turn it around 360 degrees.

Speaking on the occasion, the Minister of Textiles and Women and Child Development Smriti Irani expressed happiness that The India Toy Fair 2021 inaugurated by the Prime Minister, has received such an overwhelming response, with over 21 lakh registrations, and a large number of exhibitors.

Calling upon reimagining Indian toys, she said that they should reflect Indian legacy, heroes and landmarks.

Emphasizing on toys’ role as a learning tool, Irani said that the industry should make in India for the global market. She said that India itself is a big Toy market and the Indian Toy industry has a bright future. 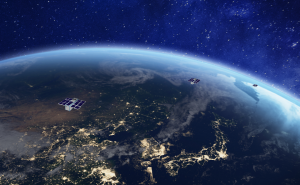 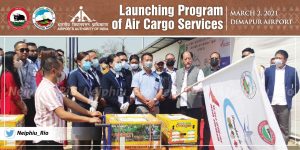