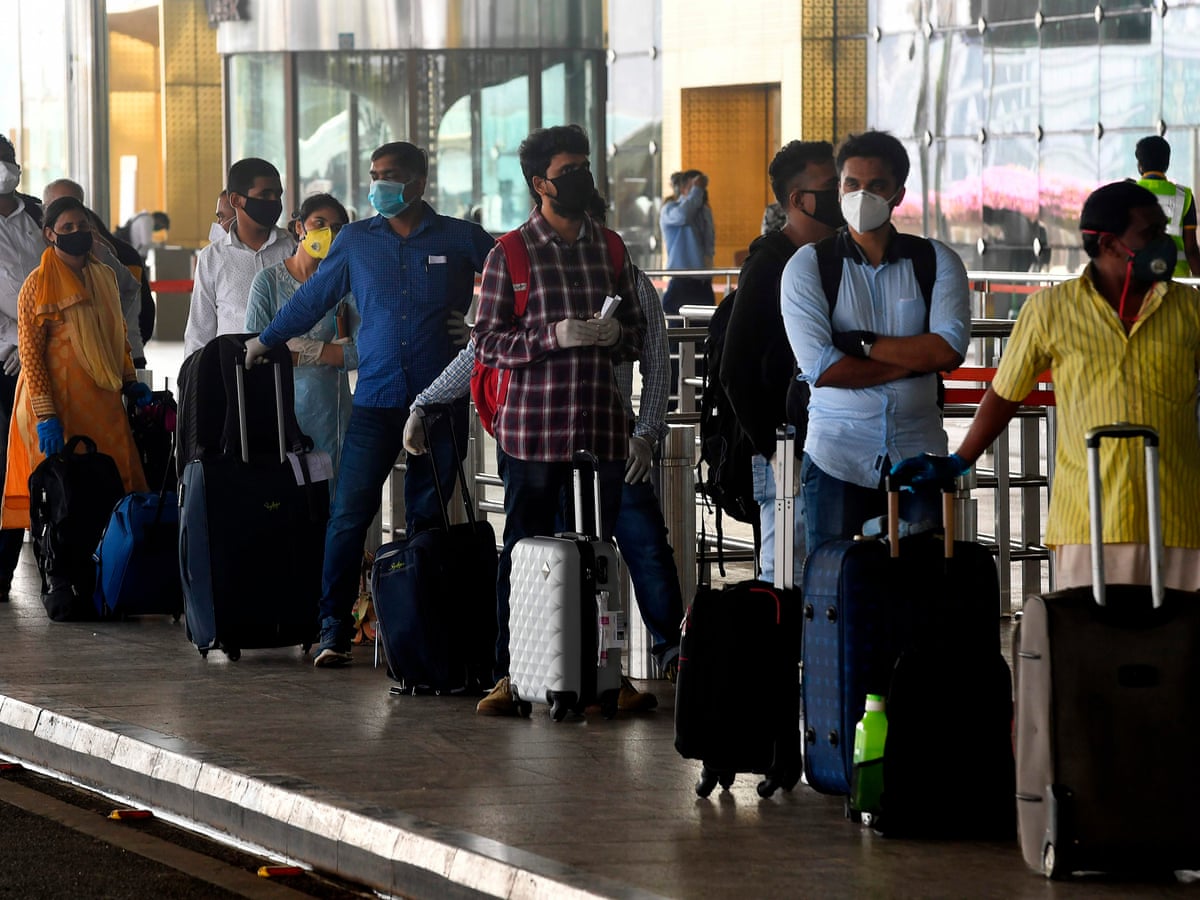 NEW DELHI: A total of 28.32 lakh domestic passengers travelled by air in August this year, 76 per cent lower than the corresponding period last year, aviation regulator DGCA said on Wednesday.

These two airlines were followed by Air India, AirAsia India, Vistara and GoAir at 2.78 lakh, 1.92 lakh, 1.42 lakh and 1.33 lakh passengers respectively in August, the data showed.

As many as 21.07 lakh people travelled by air domestically this July, the regulator had said last month.

The occupancy rate or load factor for five out of six major Indian airlines was between 58 and 69 per cent in August, it said Wednesday.

“The passenger load factor in the month of Aug 2020 has shown some recovery due to increased demand after the opening of lockdown,” said the Directorate General of Civil Aviation (DGCA).

The occupancy rate in SpiceJet was 76 per cent in August, the regulator noted.

India resumed domestic passenger flights on May 25 after a gap of two months due to the coronavirus pandemic. Indian airlines are allowed to operate a maximum of 60 per cent of their pre-COVID domestic flights.

The DGCA data mentioned that in August, IndiGo had the best on-time performance of 98.5 per cent at four metro airports – Bengaluru, Delhi, Hyderabad and Mumbai.

AirAsia India and Vistara were at number two and three at these four airports with 97.6 per cent and 95.9 per cent on-time performance, respectively, the regulator said.

Vistara and Air India cancelled 14.99 per cent and 12.05 per cent of their flights in August, the DGCA mentioned.

The aviation sector has been significantly impacted due to the travel restrictions imposed in India and other countries in view of the coronavirus pandemic.

All airlines in India have taken cost-cutting measures such as pay cuts, leave without pay and firings of employees in order to conserve the cash flow. 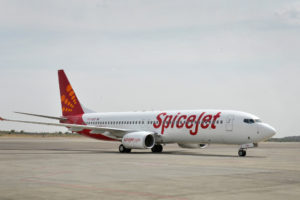