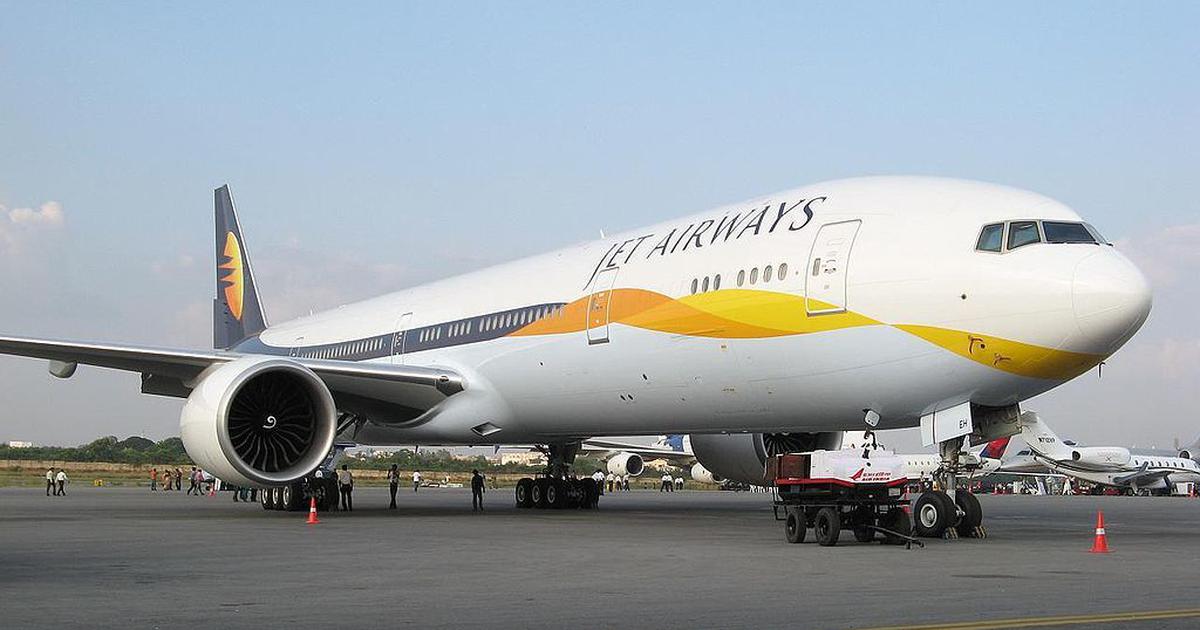 NEW DELHI: Jet Airways cancelled at least 14 flights to various destinations on Sunday after some of its pilots reported “sick” over non-payment of their dues, sources said.

The loss-making private carrier has been defaulting on salary disbursement to its senior management along with pilots and engineer since August due to severe cash crunch.

The airline has partially paid to these staff for September while the full salaries of October and November also remain unpaid.

“At least 14 flights have been cancelled so far due to some pilots reporting sick. They are protesting against non-payment of salary, dues and the indifferent attitude of the National Aviator’s Guild (NAG) in taking up the issue with the management,” the source said.

The NAG is a domestic pilots body of Jet Airways, representing over 1,000 pilots.

The airline said in a statement the flights were cancelled due to an “unforeseen operational circumstance, and not pilot non-cooperation”. It, however, did not give the number of flights cancelled.

Another source said, “Some of the pilots have also written to airline chairman Naresh Goyal, stating that they are unwilling to work in this manner.”Jet Airways said the passengers of the affected flights were duly informed about their flight status via SMS alerts and they have been re-accommodated or compensated.

“The company continues to enjoy the complete support and cooperation of all its employees, including pilots and engineers, individually and through their respective representative bodies, who have extended their solidarity and full support to the airline,” the airline stated. The management is in regular dialogue with the pilots and other teams to discuss and resolve ongoing issues including disbursement of salaries, it added.

“As stated earlier, Jet Airways is committed to meet its obligations and has been progressively addressing this issue with the employees,” it said. 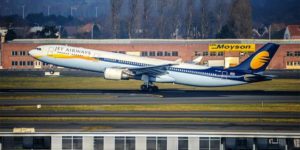 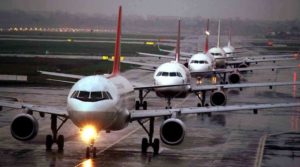