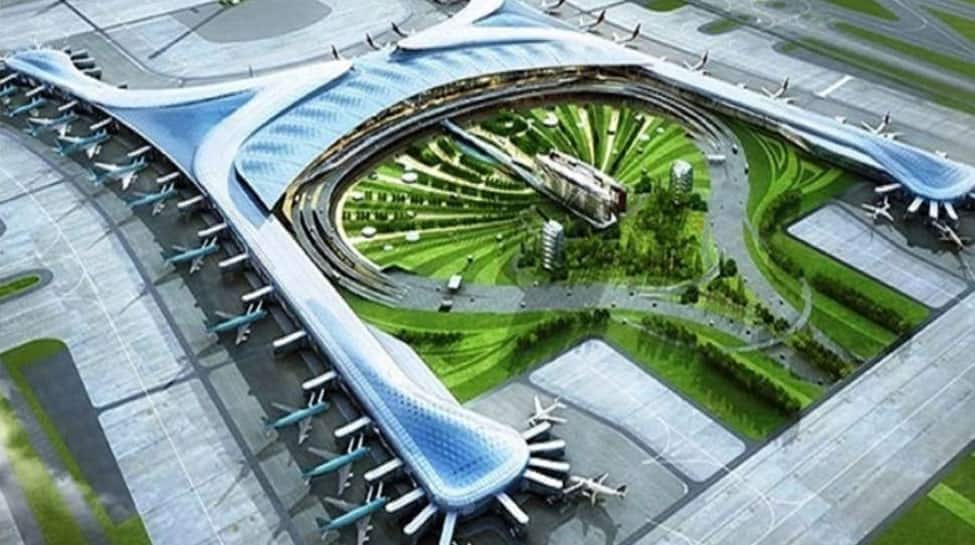 NEW DELHI: The Zurich Airport International on Saturday signed a shareholder agreement with the Uttar Pradesh government’s entity NIAL in Lucknow for the development of the Noida International Airport, a statement said.

YIAPL is a 100 per cent subsidiary of Zurich Airport International and has been incorporated to develop the Noida International Airport in Jewar, which is around 70 km from the main Delhi region.

According to the agreement, NIAL will hold one golden share in YIAPL and the right to nominate two directors to the board.

“The directors to be added to the board will be Arun Vir Singh, CEO NIAL, and Vishak Iyer, Director, Civil Aviation, Government of Uttar Pradesh,” it added.

The shareholder agreement also underpins the UP government’s support to “establish and continuously improve surface access to the airport, establish and expand utilities required to run the airport (water, electricity, waste water), maintain law and order, including monitoring at the airport, and grant the necessary clearances to build and operate the airport”.

The signing of the shareholder agreement is the next step in the direction of progress for the state. The Noida International Airport will be the benchmark for a modern, world-class airport in India, a statement quoted Adityanath as saying.

It will accelerate the development of industrial infrastructure, boost tourism, promote exports, ease air traffic and lead to creation of more jobs in the state. It will generate multi-dimensional progress, leading to economic development in Uttar Pradesh, he added.

Last month, the YIAPL had announced that it has secured a loan of Rs 3,725 crore from the State Bank of India for the development of Noida international Airport.

When it won the bid on November 29, 2019 to build and operate the Noida airport, the Zurich Airport International had said the airport will be able to handle 12 million passengers per year after the first phase of construction.

Officials of the Uttar Pradesh government and the Swiss company had signed a concession agreement on October 7, 2020 to begin the construction of the Noida airport, estimated to cost Rs 29,560 crore.

In December 2020, it had submitted the master plan for the first phase of construction to the UP government and selected a four-company consortium to design the passenger terminal for the greenfield airport in Jewar.

The Zurich Airport International is itself a 100 per cent subsidiary of Flughafen Zurich AG, a listed company that operates the Zurich airport.

Zurich Airport International AG (ZAIA) CEO Daniel Bircher said, We are pleased to sign the shareholder agreement, which strengthens the partnership between ZAIA and NIAL. The Noida International Airport will be an engine of economic growth for India and Uttar Pradesh, stimulating residential and industrial activities in the catchment area as well as the development of cargo and logistics cluster in the NCR region.

This agreement reaffirms UP government’s commitment to provide road and rail connectivity along with other various utilities and to ensure safety and security for the upcoming Noida International Airport, he said. 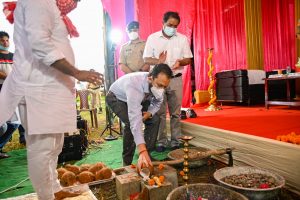 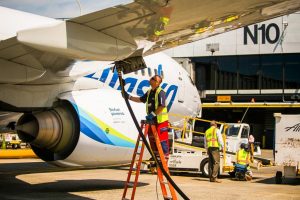