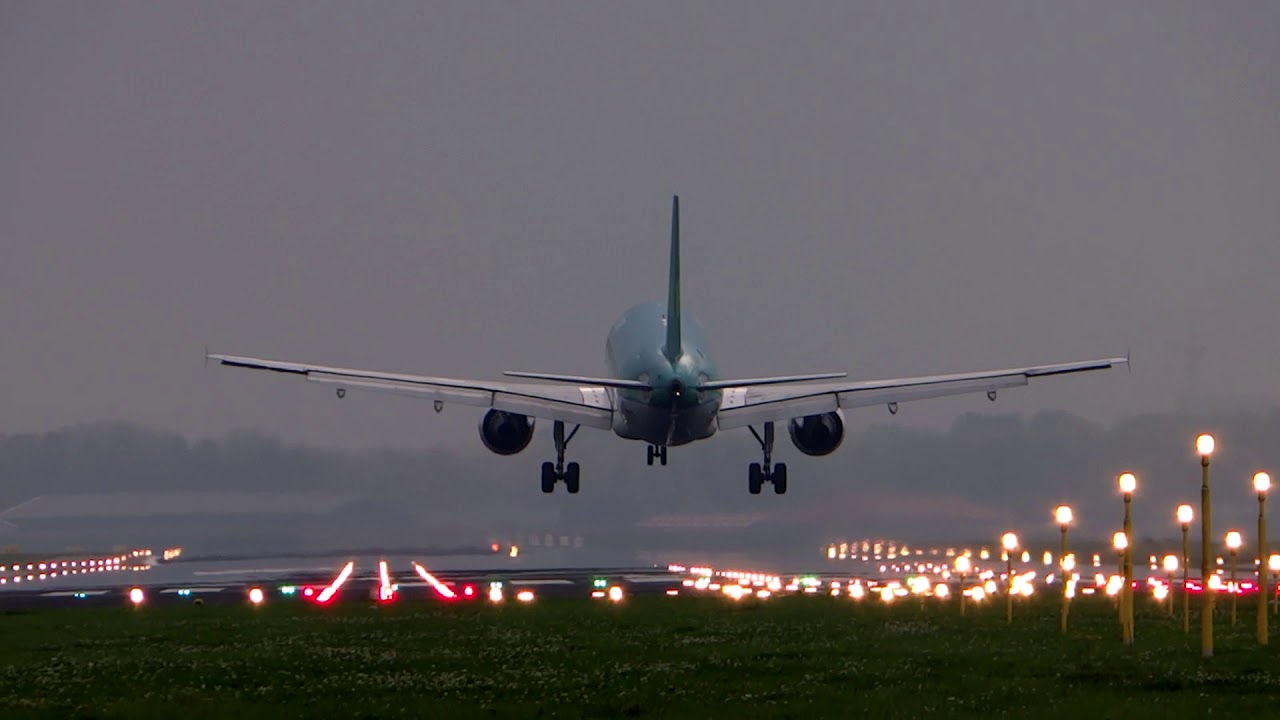 NEW DELHI: Notwithstanding the COVID-19 outbreak, 69 firms were allotted industrial land near the upcoming Jewar airport between May and July, with officials expecting investments of over Rs 2,300 crore and creation of over 86,000 jobs in the region.

These firms have been allotted 146.50 hectares of land during the three-month period when economic activities largely remained curtailed due to the pandemic, according to Yamuna Expressway Industrial Development Authority (YEIDA) officials.

There was no industrial land allotment in April, the first month of the current fiscal year.

In May, nine firms were allotted 37.50 hectares of land with a proposed investment of Rs 1,285.58 crore and an expected creation of 5,996 jobs, YEIDA”s officer on special duty Shailendra Bhatia said.

The maximum allotments were made during July when 44 firms were allotted 83.27 hectares of land with a proposed investment of Rs 786.93 crore and an expected creation of 53,763 jobs, he added.

“Altogether, 69 firms were allotted industrial land in sectors 29, 32, 33 near the upcoming Jewar airport during May, June and July with expected investments of Rs 2,388.11 crore and creation of 86,445 jobs in the region,” Bhatia said.

Sector 29 is being developed for an Apparel Park project which will house several firms dealing in readymade garments, according to the officials.

Notably, readymade garments are the representative item for Gautam Buddh Nagar under the Yogi Adityanath-led Uttar Pradesh government”s ”One District, One Product” initiative.

Meanwhile, work is underway for the first phase of the international Greenfield Airport in Jewar which will be spread over 1,300 hectares and start functioning after two years.

When fully built, the airport would be spread over an area of 5,000 hectares and is touted to be India”s biggest aviation project at a cost of Rs 29,560 crore, according to the officials. 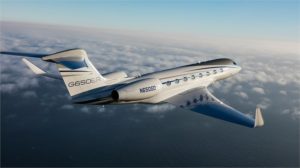 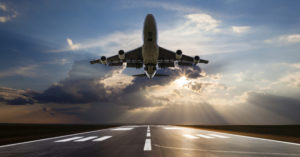