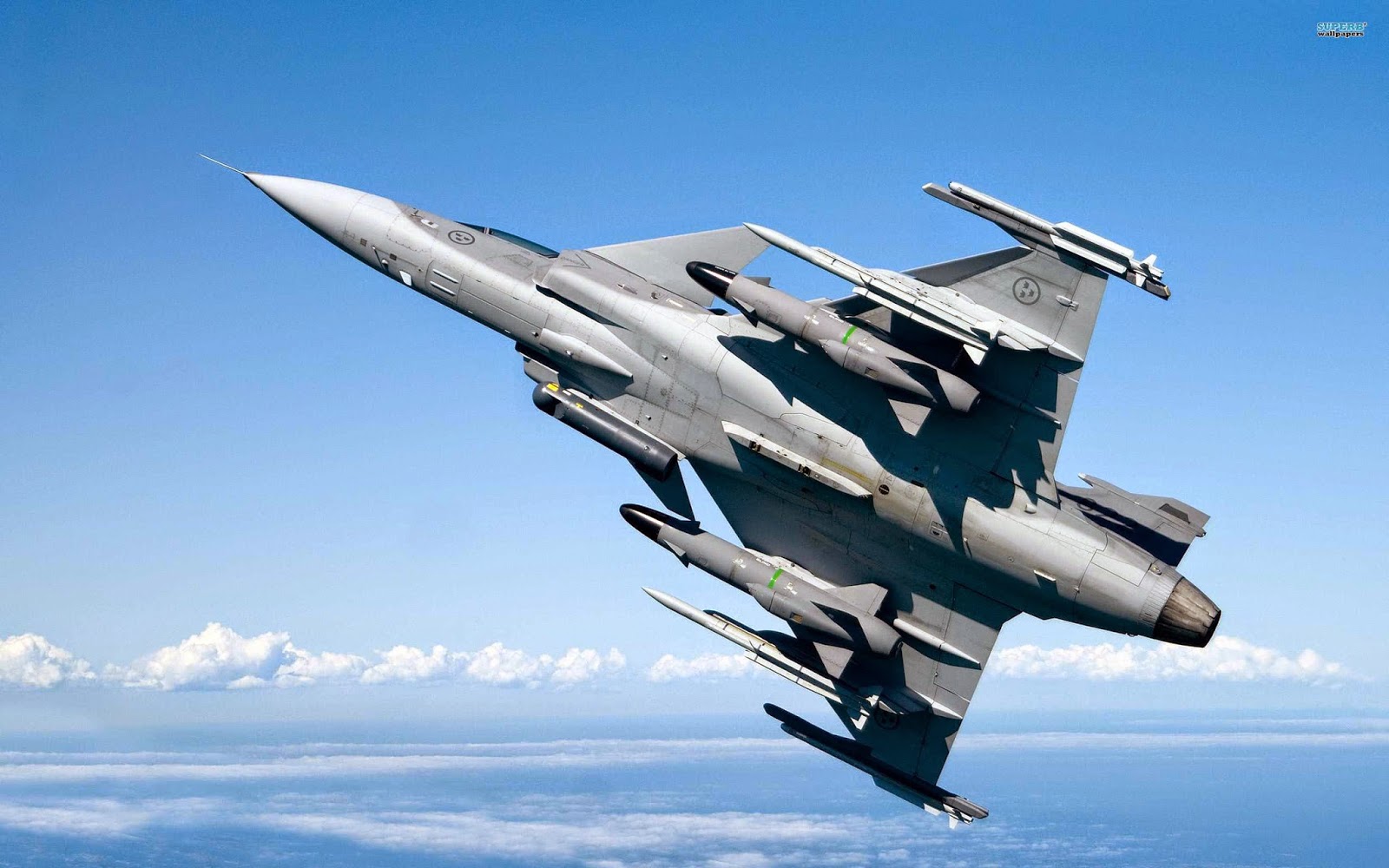 NEW DELHI: The Supreme Court directed the Centre on Tuesday to file response by May 4 to the petitions seeking review of last December’s verdict by which the apex court had dismissed the pleas challenging India’s deal to procure 36 Rafale fighter jets from France.

A bench headed by Chief Justice Ranjan Gogoi did not allow the plea of the Centre that it be granted four weeks time to file its response to the pleas.

It asked it to submit the response latest by Saturday.

The bench, which also comprised Justices S K Kaul and K M Joseph, has fixed May 6 for hearing the petitions.

Besides the trio, AAP leader and Rajya Sabha MP Sanjay Singh has also filed a separate review petition in the case.

In the verdict, the apex court said there was no occasion to doubt the decision-making process in the procurement of 36 Rafale fighter jets from France and dismissed all the petitions seeking an investigation into alleged irregularities in the Rs 58,000 crore deal.

The top court had said there was no substantial evidence of commercial favouritism to any private entity.

On January 2, Sinha, Shourie and Bhushan had approached the apex court seeking review of the judgement, alleging that the court had relied upon “patently incorrect” claims made by the government in an unsigned note given in a sealed cover in the court.

The Centre had submitted that three privileged documents were unauthorisedly removed from the Defence Ministry and used by the petitioners to support their review petitions against the verdict which had dismissed all pleas challenging the procurement of the fighter jets.

In a setback to the Centre, the apex court on April 10 allowed the pleas which relied on leaked documents for seeking review of its Rafale judgement and dismissed the government’s preliminary objections claiming “privilege” over them.

The top court had rejected the objections raised by the Centre that those documents were not admissible as evidence under Section 123 of the Indian Evidence Act, and no one can produce them in court without the permission of the department concerned as they are also protected under the Official Secrets Act.

It had noted that all the three documents were in “public domain” and published by prominent daily The Hindu were “in consonance with the constitutional guarantee of freedom of speech”.

It had said the documents used in the pleas were published in The Hindu’ in February and one of the papers was also published by The Wire’.

The apex court had also noted that no law enacted by Parliament specifically barring or prohibiting the publication of such documents on any of the grounds mentioned in Article 19(2) of the Constitution has been brought to its notice.

A deal to procure the jets was signed between India and France in 2015. The delivery is expected to begin in September this year. 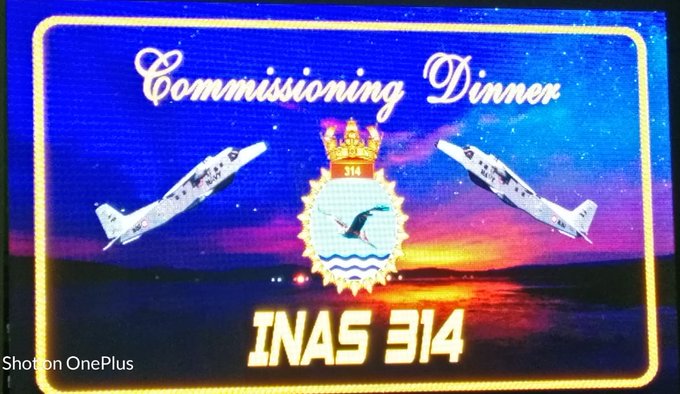 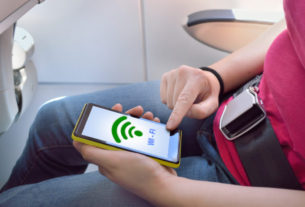