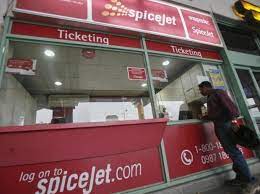 NEW DELHI: SpiceJet said on Monday it has entered into a settlement with CDB Aviation, a major lessor of Boeing 737 Max aircraft.

The airline had stated on August 26 that it has agreed to a settlement with Avolon, another major lessor of this aircraft.

In a statement on Monday, the budget carrier said that it expects to start operations of Max aircraft around the end of September 2021, subject to regulatory approvals.

India’s aviation regulator DGCA on August 26 lifted the ban on Boeing 737 Max planes’ commercial flight operations after almost two-and-half years. On March 13, 2019, all Boeing 737 Max planes were grounded in India by the Directorate General of Civil Aviation (DGCA) after the crash of an Ethiopian Airlines 737 Max plane on March 10 near Addis Ababa which had left 157 people, including four Indians, dead.

Currently, in India, only SpiceJet airline has Boeing 737 Max aircraft in its fleet.

The airline said on Monday that it has commercially agreed a settlement with CDB Aviation and “this will add to already announced settlement with Avolon and grow its fleet of 737 MAX aircraft”.

In its order dated August 26, 2021, the DGCA said that since the orders issued by the Federal Aviation Administration (FAA) and the European Union Aviation Safety Agency (EASA) in October and November last year, it “has been closely monitoring the global trend with regard to un-grounding” of 737 Max planes.

A total of 34 airlines across the world have operated 1.22 lakh flights using 345 Max aircraft, since the plane was ungrounded late last year, without “untoward reporting”, India’s aviation regulator said.

Therefore, the DGCA stated that the operation of Boeing 737 Max planes in India are permitted “only upon satisfaction of applicable requirements for return to service”. 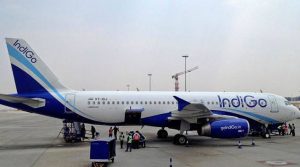 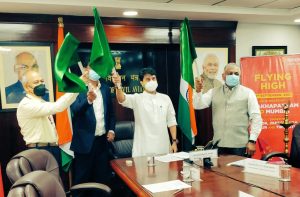