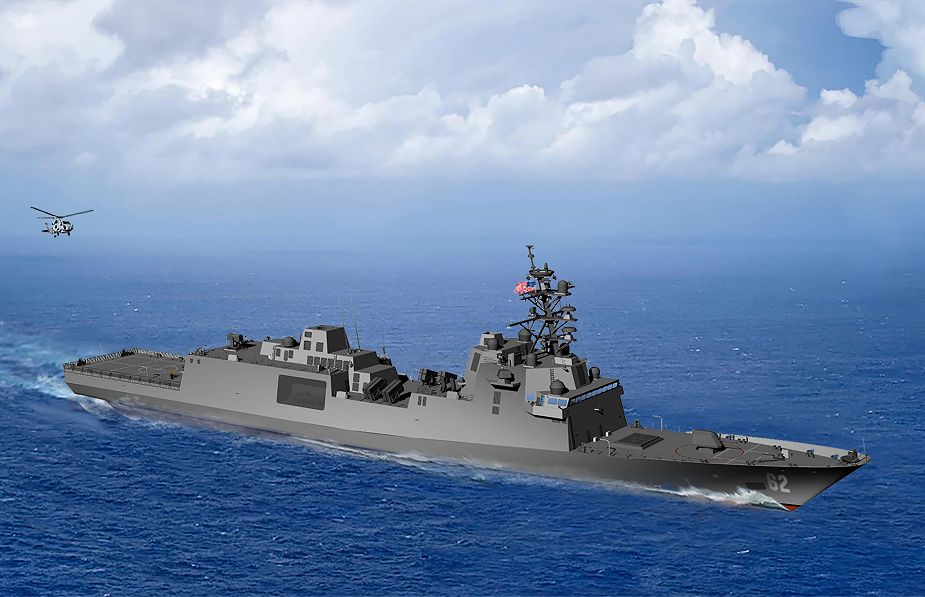 NEW DELHI: Rolls-Royce has reached an agreement with Fincantieri Marinette Marine to design and manufacture up to 40 fixed-pitch propellers for the U.S. Navy’s Constellation-class (FFG-62) guided missile frigate program.

Fincantieri was awarded the shipbuilding contract from the U.S. Department of Defense (DoD) in April 2020, to design and build the first FFG-62 class frigate.

Neil Pickard, SVP – Land & Sea, Business Development and Future Programs said: “We’re excited to join Fincantieri on the U.S. Navy’s newest frigate program. We’ve been strong international partners for many years and now we’ll work together in the U.S. for the first time to deliver world-class American-made products for our military.”

The first set of propellers (two per ship) is scheduled to be delivered to Fincantieri in 2023.

The propellers will be manufactured in Rolls-Royce’s recently upgraded Pascagoula, Mississippi foundry and will be some of the first work to utilize the newly installed state-of-the-art equipment and renovated facility; funded through investments from the DoD, Rolls-Royce, Jackson County (MS) and the state of Mississippi.

“This will be one of the first dividends realized on the recent investments in Pascagoula thus ensuring critical Naval manufacturing capabilities are retained in the U.S.,” said Neil. “And, we’ll continue to deliver on those investments, supporting the needs of the future Naval fleet with our full range of in-country capabilities including design, manufacture, test and maintenance.”

Each propeller for the FFG-62 class frigate weighs more than an average passenger bus. The Rolls-Royce Pascagoula Foundry is one of only two facilities in the country qualified to cast propellers of this size for the U.S. Navy. In fact, ninety-five percent of the commissioned U.S. Navy surface fleet is equipped with Rolls-Royce propellers. 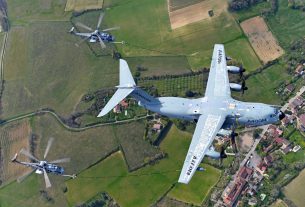 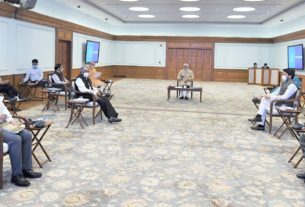 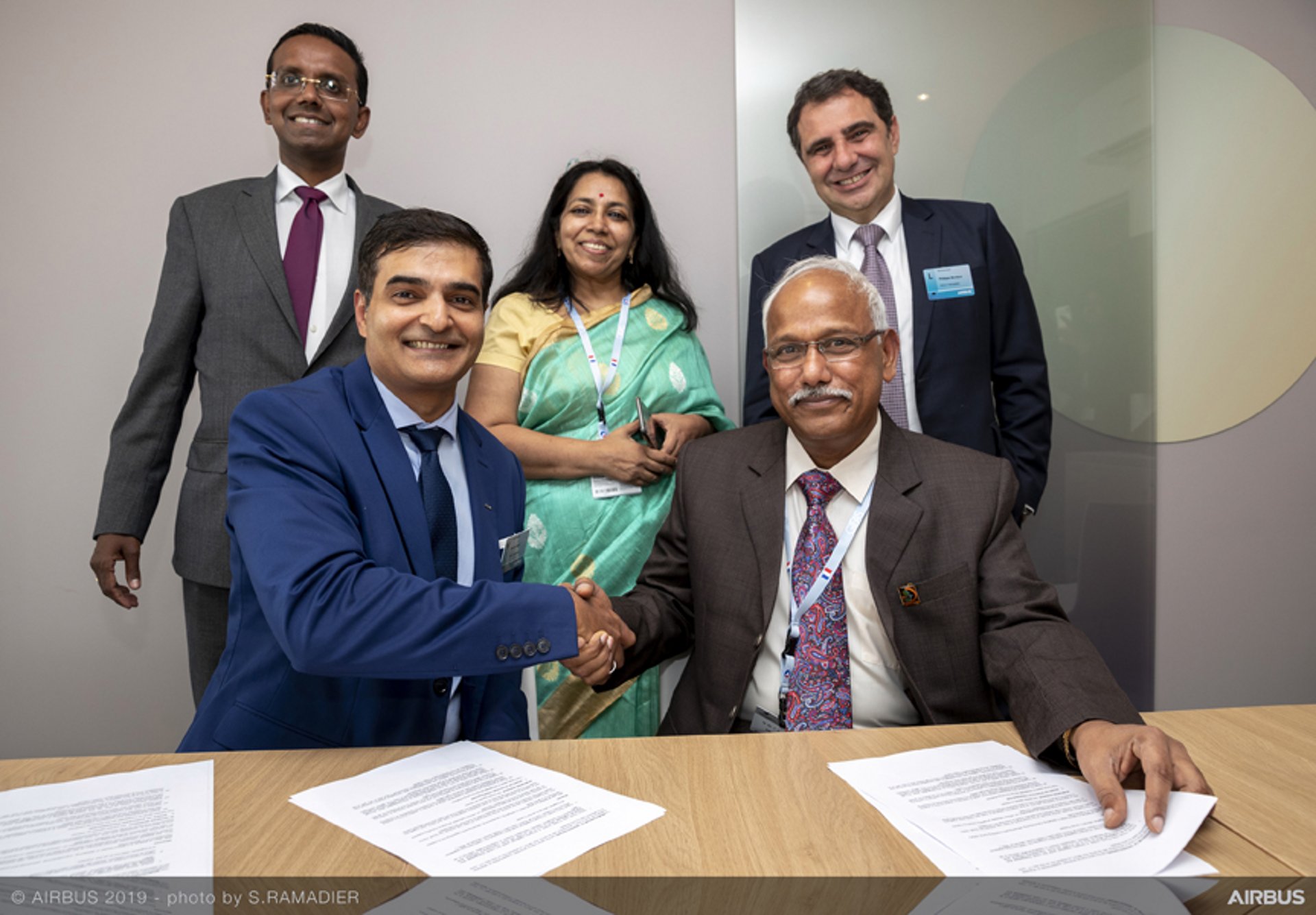