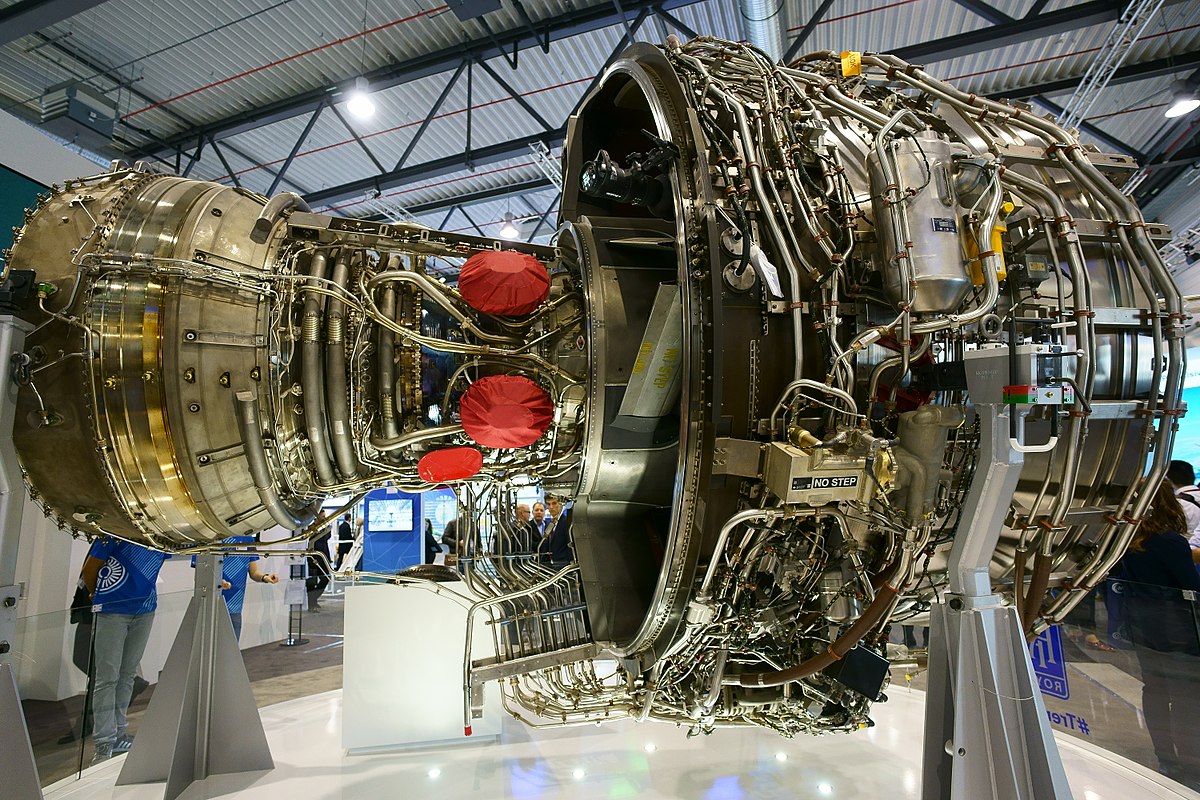 NEW DELHI: Rolls-Royce announced that it has delivered its 1000th Trent XWB–84, achieving another key milestone for the engine programme. The engine, which will power an Airbus A350-900, was built at the company’s state-of-the-art Production Test Facility in Derby, England.

The Trent XWB-84, the world’s most efficient aero engine in service, is the latest in the Trent family to reach this milestone, and has done so faster than any of its predecessors.

Following its entry into service in 2015, the Trent XWB-84, quickly became the fastest selling large engine of all time. It has now achieved more than eight million engine flying hours in service with more than 30 operators, demonstrating its versatility and capability by flying a range of different routes, from short-range segments to ultra-long-range flights of more than 18 hours.

Enabling our airline customers to build more efficient fleets, the Trent XWB-84 has a 15 per cent fuel consumption advantage over the first Trent engine, goes further on less fuel, and offers leading performance and noise levels. It is also ready to operate on Sustainable Aviation Fuels as they become more available to airlines in the future. In addition, the Trent XWB-84 has contributed to avoiding more than 10 million tonnes of CO2 since it launched in 2015 – that’s the same amount of CO2 it takes to provide electricity to nearly two million homes each year.

As well as offering improved efficiency, the Trent XWB-84 delivers a step change in maturity and reliability for the industry, consistently achieving better than 99.9% dispatch reliability.

Chris Cholerton, President Rolls-Royce Civil Aerospace, said: “Reaching this milestone is another great achievement for the Trent XWB-84, which is the most efficient aero engine in service. It is important to our customers to build ever more efficient fleets, and new-generation engines, like the Trent XWB-84 allow them to achieve this. We would like to thank everyone, including our customers, employees, partners and suppliers who have helped create the engine programme’s success.”

Sebastian Resch, Director of Operations Civil Aerospace, Rolls-Royce, said: “We take great pride in our state-of-the-art assembly line in Derby – where our highly-skilled colleagues have accumulated more than 7,500 years of assembly experience. To assemble 1000 Trent XWB-84s has required more than 25 million parts brought together and more than 6,000 assembly steps per engine. This achievement is the result of the skills and dedication of our operations teams, with the strong support of our partners in the programme: GKN Aerospace, ITP Aero, Kawasaki Heavy Industries and Mitsubishi Heavy Industries, as well as our external supply chain.” 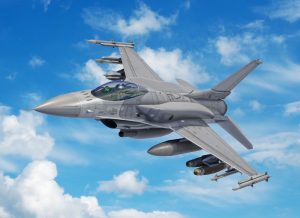