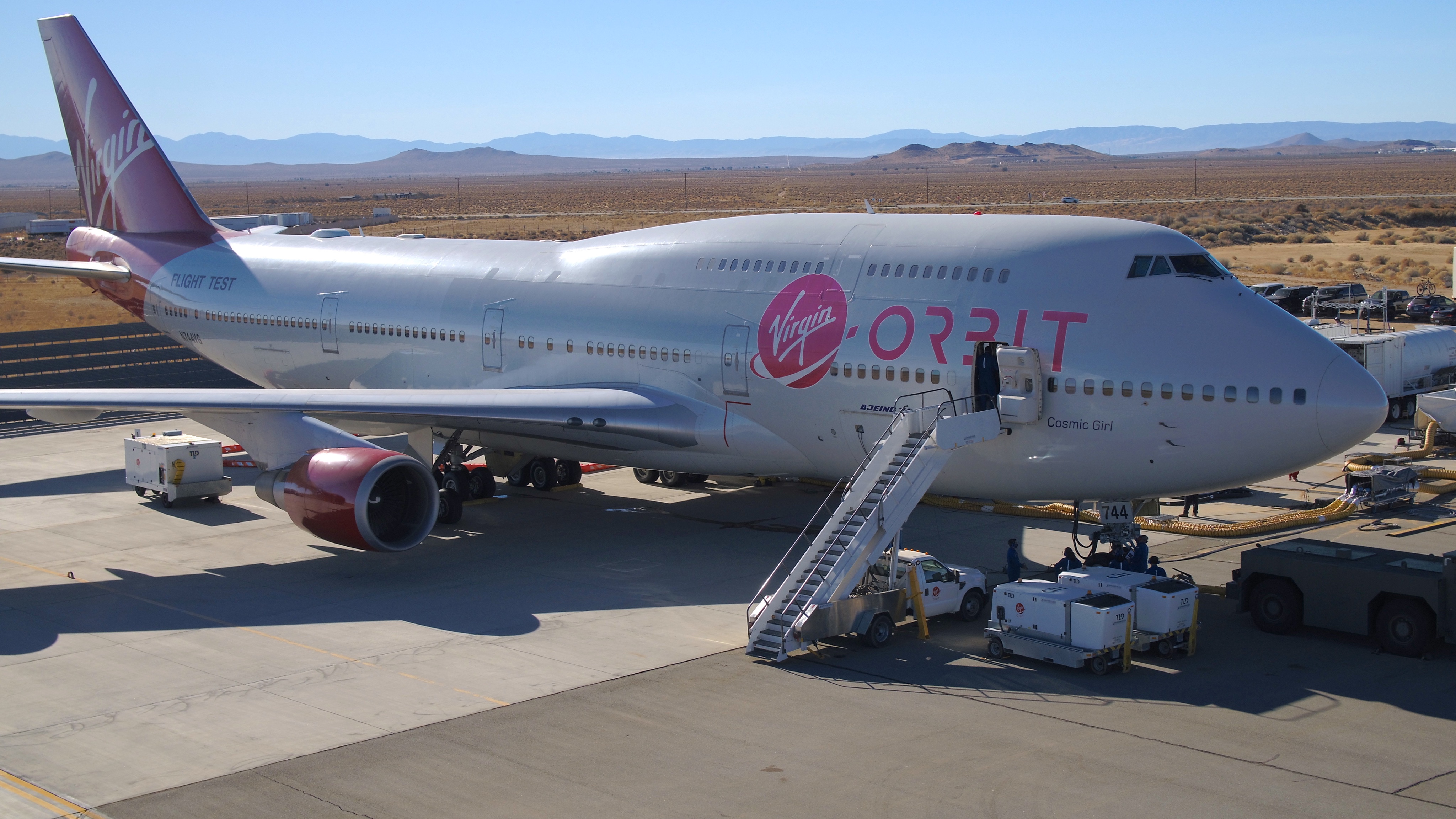 LauncherOne has been fully disconnected and our flight crew has settled into their seats onboard the aircraft. Let's wish them a smooth, safe flight out to our drop point today! Now targeting takeoff at approximately 10:50 AM Pacific (about 30 minutes from now). pic.twitter.com/l007iCg2VX

The Long Beach, California-based company loaded its LauncherOne rocket with fuel under clear skies Sunday morning at the Mojave Air and Space Port in southern California before aiming to take flight at 10:50 a.m. PT under the wing of a modified Boeing Co 747 nicknamed CosmicGirl.

Here's what today's takeoff looked like from Mojave Air and Space Port. pic.twitter.com/9Ki0QHFtNk

The rocket, a 70-foot launcher tailored for sending small satellites to orbit, will be dropped once its CosmicGirl carrier craft reaches peak altitude of around 40,000 feet over the Pacific ocean. It will ignite its single engine to ascend out of Earth’s atmosphere, attempting to send 10 small satellites into orbit for NASA.

“It’s important to note that as the mission name implies, this is still a test,” it added.

The window for the launch test began on Sunday at 10 a.m. PT (0600 GMT) and lasts until 2 p.m. PT. The company has additional opportunities for the test throughout January.

With operations for our #LaunchDemo2 mission already in full swing, it's an exciting morning here at Mojave Air and Space Port!

LOX loading on the rocket has begun, and we're looking good to hit our target takeoff time of approximately 10:30 AM Pacific. pic.twitter.com/naBppEJRhD

Competition is fierce between Virgin Orbit, Firefly and U.S.-New Zealand company Rocket Lab, which are designing smaller or non-traditional systems to inject smaller satellites into orbit and meet growing demand.

LauncherOne’s first attempt to reach space early last year was terminated seconds after it was dropped from its carrier aircraft.

The rocket ignited its NewtonThree engine for a few seconds but cut off mid-air due to a broken propellant line, Virgin Orbit’s Chief Executive Dan Hart said in July. The company later said it was able to collect crucial test data during the brief flight.

Virgin Orbit has fallen behind Rocket Lab, which has already completed some 17 orbital launches, though Virgin Orbit says its rocket can haul about twice the weight. 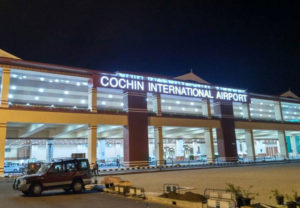 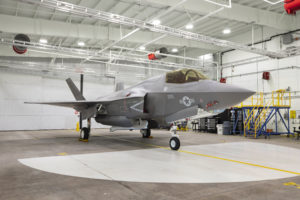