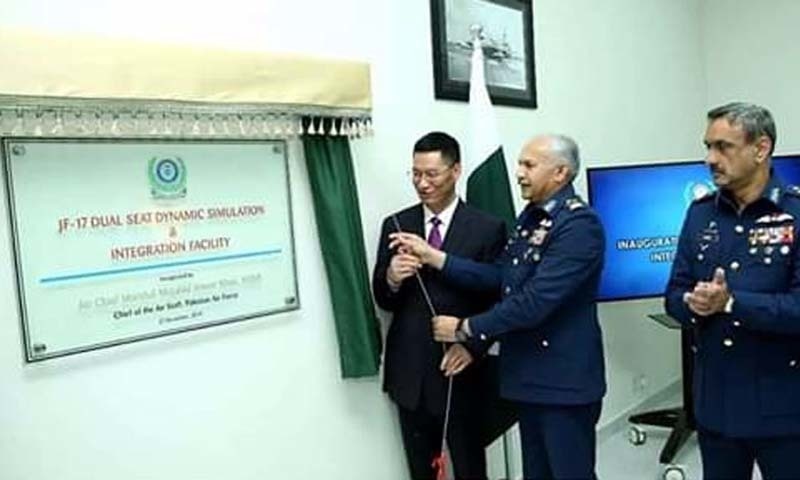 ISLAMABAD: Pakistan has rolled out the first batch of its indigenous dual-seat fighter jets, manufactured in collaboration with its all-weather ally China.

To mark the occasion, a grand ceremony was held at the Aircraft Manufacturing Factory in Kamra near Islamabad on Friday, the Pakistan Air Force (PAF) said in a statement.

Air Chief Khan congratulated the PAC and the CATIC on completing the fighter jets in a record time of five months.

He said the serial production of the dual-seat variant was a landmark development for the JF-17 programme and a true manifestation of the everlasting Sino-Pak friendship.

Khan said the JF-17 Thunder was the backbone of the PAF.

Chinese Ambassador Yao said the JF-17 was a testimony of the friendship and mutual cooperation between China and Pakistan.

The PAC and the CATIC also signed an agreement for co-production of Chinese commercial aircraft, the statement said. 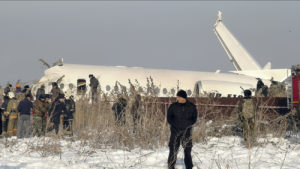 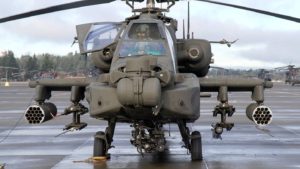