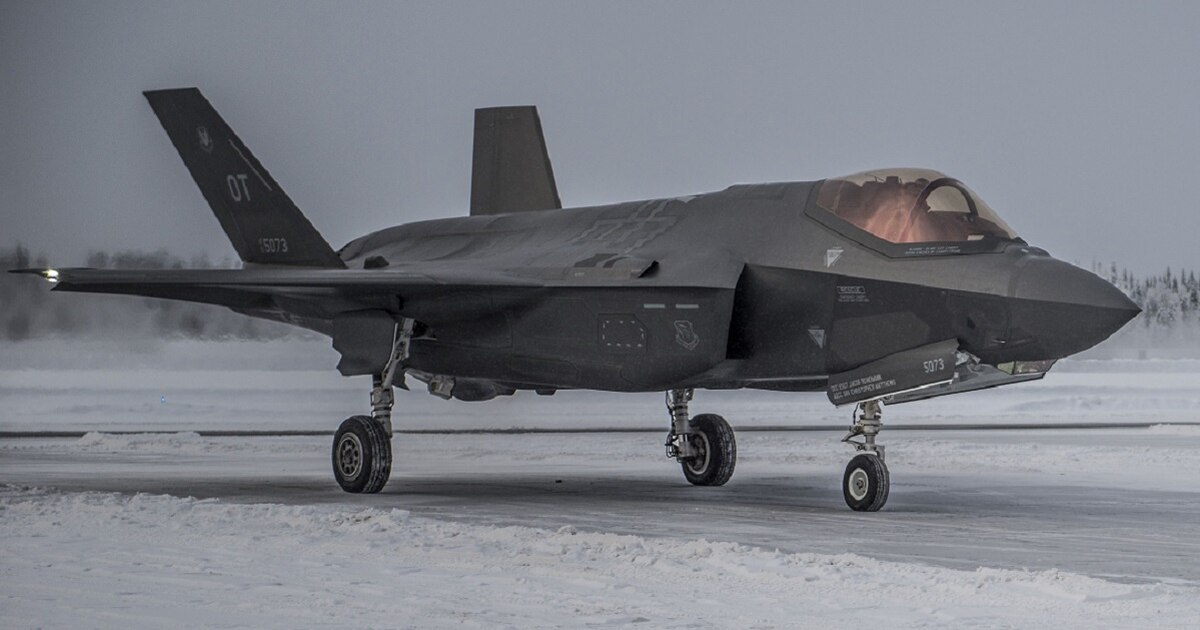 Denmark is joining four other European nations who already operate the F-35: the United Kingdom, the Netherlands, Norway and Italy.

Like the F-16 before it, the F-35 is spearheading NATO’s air power and ensuring strategic integration of allied combat airpower. The vital interoperability of the 5th Generation F-35 binds 13 allies and partners with the United States in air dominance and enabling critical joint capabilities. The F-35 will serve as a force multiplier for Denmark, allowing the Royal Danish Air Force to train and fight alongside NATO allies and create a strong deterrent.

“Achieving the first flight of Denmark’s first F-35 is major milestone for the Denmark F-35 program and a testament to the outstanding abilities of our dedicated and highly trained joint industry and government team,” said Bill Brotherton, acting F-35 vice president and general manager.

“This team’s focus on delivering the most effective, survivable and connected fighter in the world will ensure the sovereign protection of Denmark and strengthen allies and partners through the NATO F-35 coalition,” he added.

L-001 is scheduled to be delivered to the Royal Danish Air Force in April and will be flown to Luke Air Force Base, Arizona, later this year for pilot and maintainer training. F-35s will arrive in Denmark in 2023 and be based at Royal Danish Air Force’s Fighter Wing Skrydstrup where it will safeguard the skies over Denmark and its NATO allies. 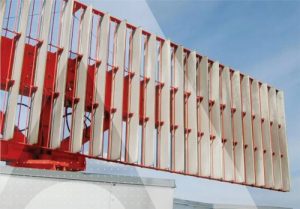 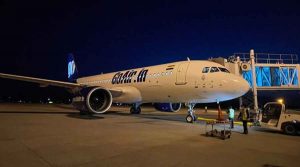 Next post First night flight takes off from Srinagar airport