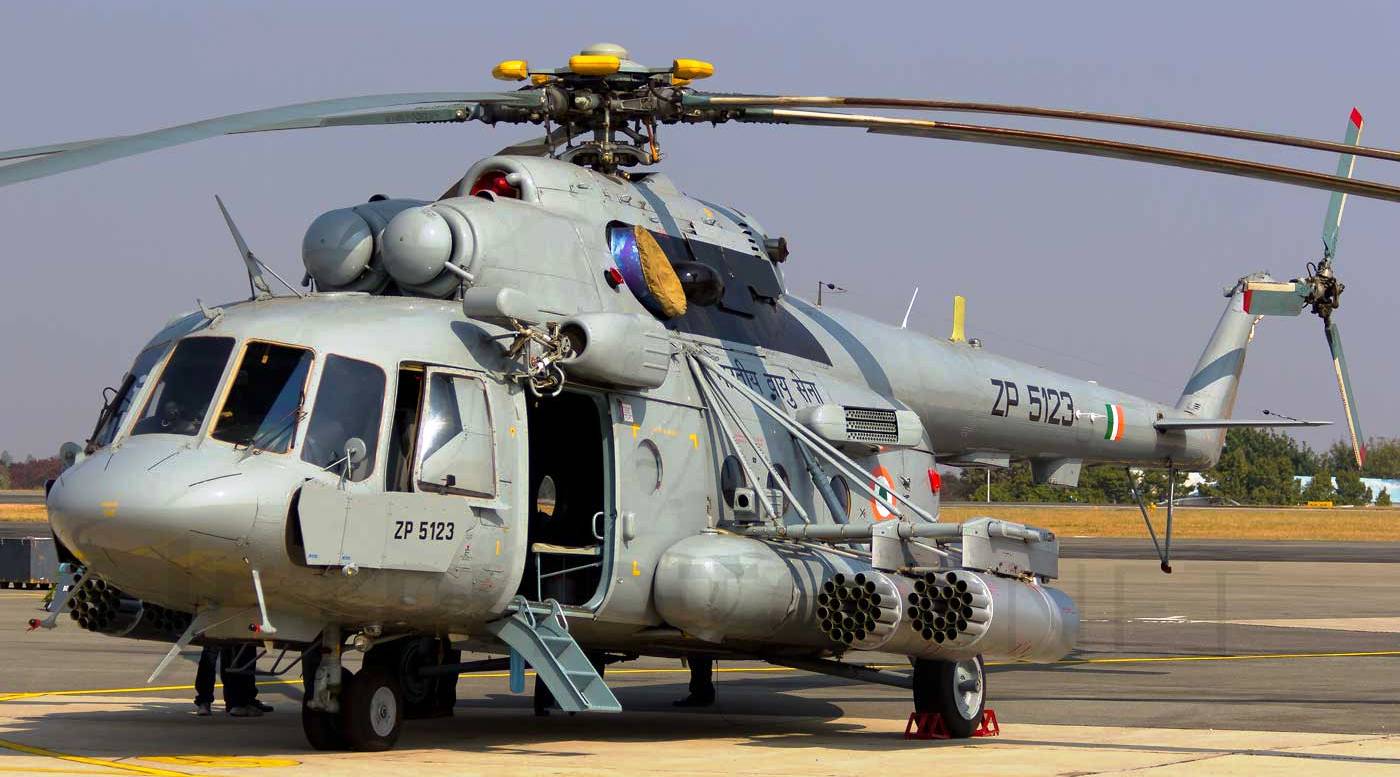 It is alleged that Beijing’s Skyrizon Aviation holds around 80 per cent of Motor Sich through several foreign companies and small shareholders.

Motor Sich is facing an inquiry back home from various agencies. It is stated that security services in Ukraine have alleged that the purchase of the company’s stock by Skyrizon Aviation is an attempt to take its assets out of their country.

In its defence, Motor Sich states that there was, “no direct financing by China or purchase of shares or joint ventures” and they took loan on interest from Skyrizon, which it has to repay with interest by 2026.

Last month, JSC Russian Helicopters and Motor Sich entered into competition with each other to get an overhauling deal from IAF.

The bid was issued on August 10, 2020. Both the companies participated in the bid opening which was held on September 22, 2020 at the Air Force Headquarters in New Delhi.

JSC Russian Helicopters thereafter conveyed to IAF that VK-2500-03 engines latest “overhaul manual have never been handed to any other enterprise.” It also stated that the information is confirmed by the Federal Air Transport Agency of the Russian Federation.

The company also pointed that they were earlier dealing with Motor Sich but now they have withdrawn their permission of certificate from the company in 2018.

“In accordance with current overhaul manual, the software of the engines’ major components such as BARK-78 shall be updated to current version that also can be performed by JSC UEC- Klimov only, in view of the fact that they are OEM of this component,” JSC Russian Helicopters stated to IAF.

The engine manufacturer JSC UEC-Klimov also approached the Defence Ministry and clarified its position. It wrote a missive to Defence Secretary Ajay Kumar. The letter stated that JSC UEC-Klimov is the only organisation that legitimately performs overhaul of VK-2500 engines.

Annoyed by the claims, Vyacheslav A. Boguslayev, CEO of Motor Sich, accused Russia of initiating a “fake media propaganda” in an alleged bid to thwart his company’s chances of winning the overhaul contract.

Further, Motor Sich establishes itself as the OEM of the engines and acknowledges the existence of a License Agreement signed in 2002 between Motor Sich and Klimov for mass production of these engines and defends its position.

It stated that it has all legal rights and technical capabilities to overhaul VK-2500 (-01, -02, -03) engines and no additional approvals or authorisations from the Klimov are required. 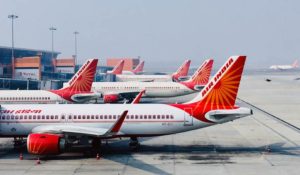 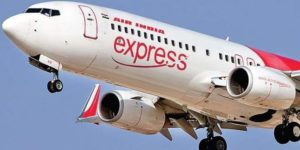