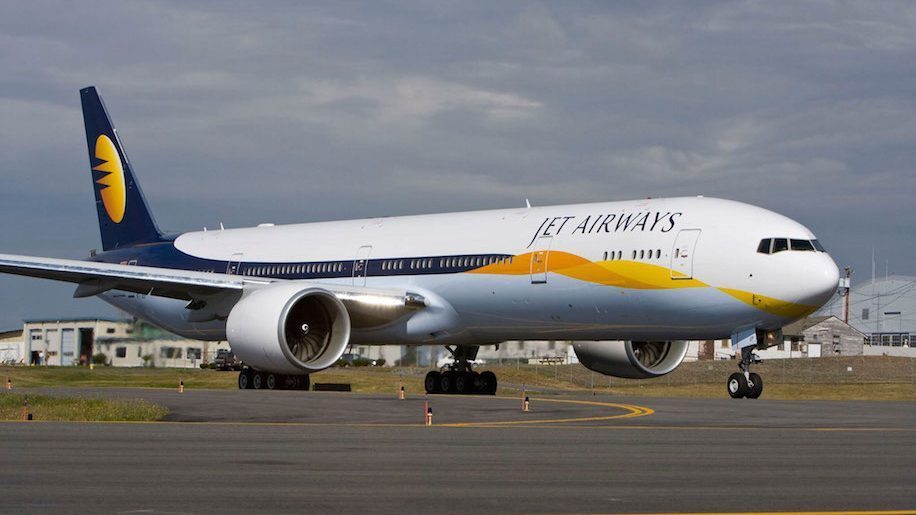 NEW DELHI: Cash-crunch hit private carrier Jet Airways on Tuesday said it has grounded 15 more aircraft due to non-payment of rentals to lessors, taking the total number of grounded planes to 69.

The fleet strength in the airline has, however, has come down to 20 now.

Till last month, the Mumbai-headquartered airline, which is now under the new ownership, had taken 54 planes out of operations due to lease rental defaults.

“…. an additional 15 aircraft have been grounded due to non-payment of amounts outstanding to lessors under their respective lease agreements,” Jet Airways said in a filing to the stock exchanges.

Last week, the airline had informed the government it has 35 aircraft in operations.

On March 25, Jet Airways’ board approved a resolution plan formulated by SBI-led domestic lenders. Under the plan, lenders decided to take control of the airline and make a fund infusion of Rs 1,500 crore. 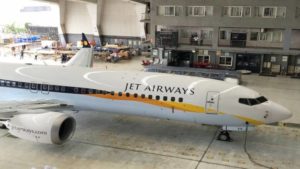 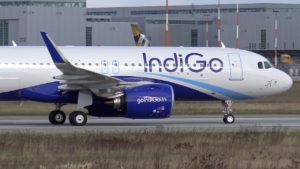