NEW DELHI: Budget carrier IndiGo on Tuesday sought the “support” of its employees following its biggest quarterly loss in the September quarter, saying that it will have to deal with the “weakening” revenue environment going forward.

“We will be dealing with the weakening revenue environment with a sharper focus on cost for which we seek your support. Operationally, we should continue our focus on safety, our on-time performance and on delivering a courteous, hassle free service,” IndiGo chief executive officer Ronojoy Dutta said in a communication to employees.

He, however, said that the carrier has a “very strong” balance sheet, which allows it to remain committed to the growth strategy and expansion and a firm order with Airbus 300 new A320neo family aircraft was a part of the growth plans.

Citing a two accounting issues as the reason for the record loss, Dutta said that the airline was estimating a reasonable financial performance with an expected 5.7 per cent growth in unit revenue and unit costs better by around 1.5 per cent.

“But then we had to deal with two accounting issues,” he added.

“As a result of these accounting adjustments, our reported unit revenue performance was not affected and remained strong at a 5.7 per cent increase but our unit costs instead of being better by 1.5 per cent, now had a reported worsening of 2.8 per cent,” he added.

Moreover, the July-September is always a weak one for the industry, he said.

Earlier, the airline announced that it has placed a firm order for 300 A320neo family aircraft, comprising A320neos, A321neos and A321XLRs.

“We have more growth opportunities than we can meet with our existing fleet of aircraft. As we spread our wings and add more destinations, we need to extend the range of our operations and that is why we have added the A321XLR aircraft to our aircraft order,” Dutta said in the communication.

This new order further reaffirms IndiGos commitment to the long-term development of affordable air transportation in the country and overseas, he said. 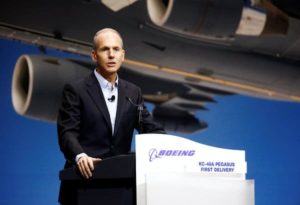 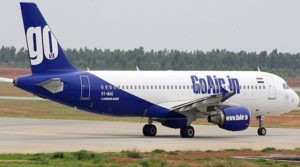