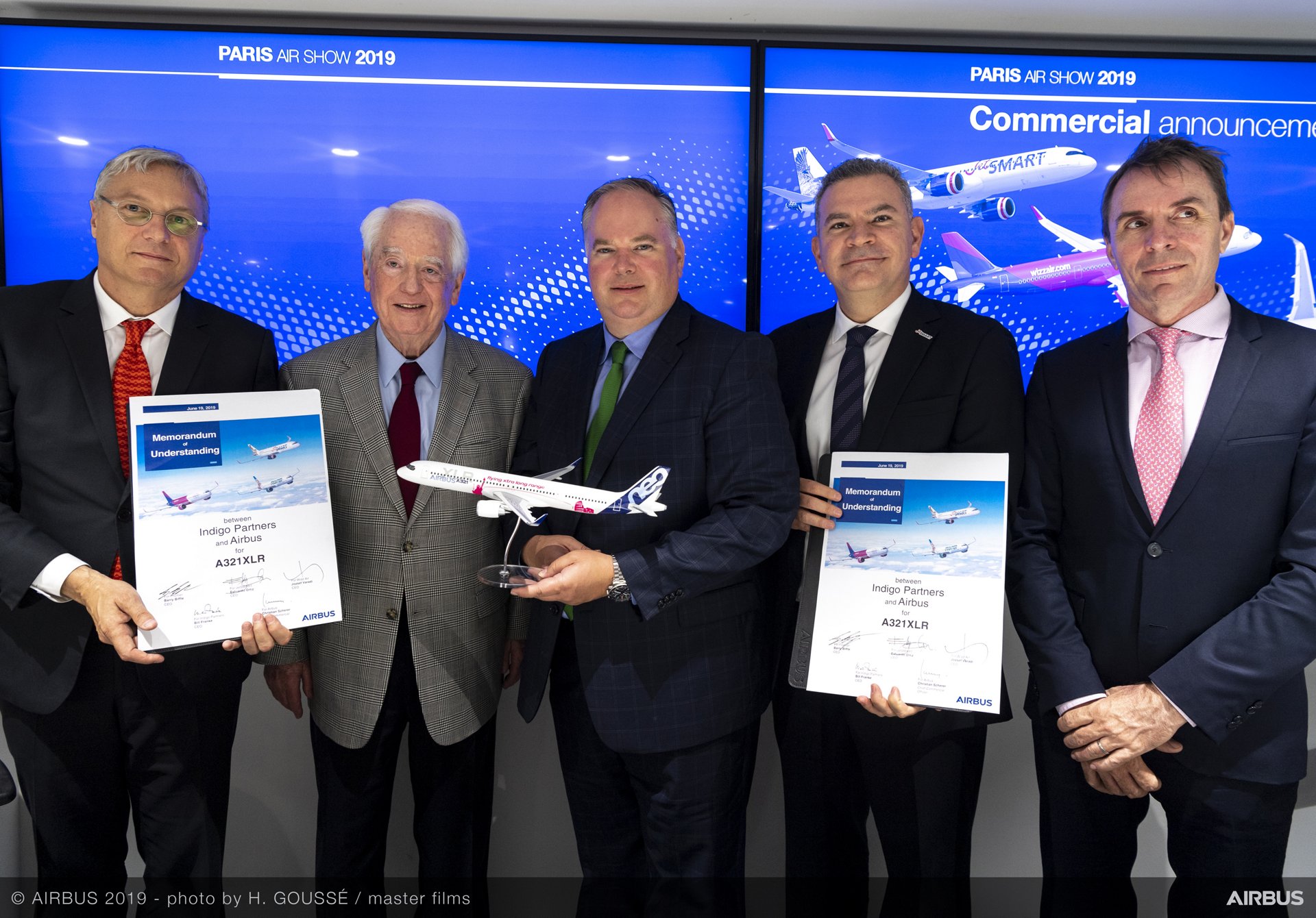 NEW DELHI: Indigo Partners and three of its airlines will acquire 50 of the new Airbus A321XLR long-range, single-aisle jetliners.

The Memorandum of Understanding (MoU) includes new orders for 32 A321XLRs and the conversion of 18 existing A320neo family orders.

Twenty of the A321XLRs will be allocated to Wizz Air, 18 to Frontier, and 12 to JetSMART.

Airbus announced the launch of the A321XLR at the Paris Air Show. Derived from the A321neo, the A321XLR is the longest-range single-aisle commercial jetliner ever, capable of flying routes up to 4,700nm with unbeatable fuel efficiency. With a range previously found only in twin-aisle aircraft, A321XLR will enable airlines to exploit new route opportunities with low operating costs, reduced environmental impact, and provide passengers with a comfortable travel experience. 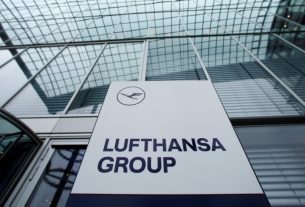 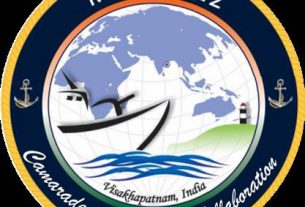 Indian Navy’s MILAN exercise to be held in Visakhapatnam 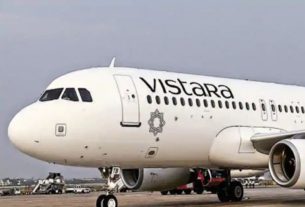